Non-European Union citizens with €650,000 ($873,000) to spare can now buy Maltese citizenship thanks to a new plan approved by the Mediterranean island's parliament on Tuesday.

According to Prime Minister Joseph Muscat, the program's goal is to raise revenue for the country and attract "high-value" people who will invest there.

The government said applicants would be carefully screened to avoid entry by criminals. Muscat estimated that about 45 new citizens would bring in some €30 million a year. Henley and Partners, the company that will process newcomers' paperwork, said it expects to receive between 200 and 300 applications per year.

As a member of the European Union, Malta is also part of the Schengen Area, where EU citizens can travel freely without visa controls. The decision to sell this right has been roundly criticized by the Maltese opposition, particularly because applicants do not have to be residents, and are also not required to invest on the island.

The country's conservative Nationalist Party fears that the law could lead to comparisons with Caribbean tax havens, and did not rule out trying to hold a referendum on the controversial matter, according to the Malta Today. In a poll conducted by the paper, a majority of respondents said they did not support selling EU citizenship.

The government defended the plan, which also gives recipients of Maltese citizenship work and residency rights in the rest of the 28-member bloc, saying similar programs were in the works in other EU countries.

In fact, several EU member countries offer residence permits that include the right of movement within the Schengen Area in exchange for steep fees. Using these offers, which circumvent the EU's strict aslyum and immigration rules, the governments of Greece, Spain and Hungary all seek to lure investors from around the world. With the offer of citizenship, the Maltese government is going a step further. 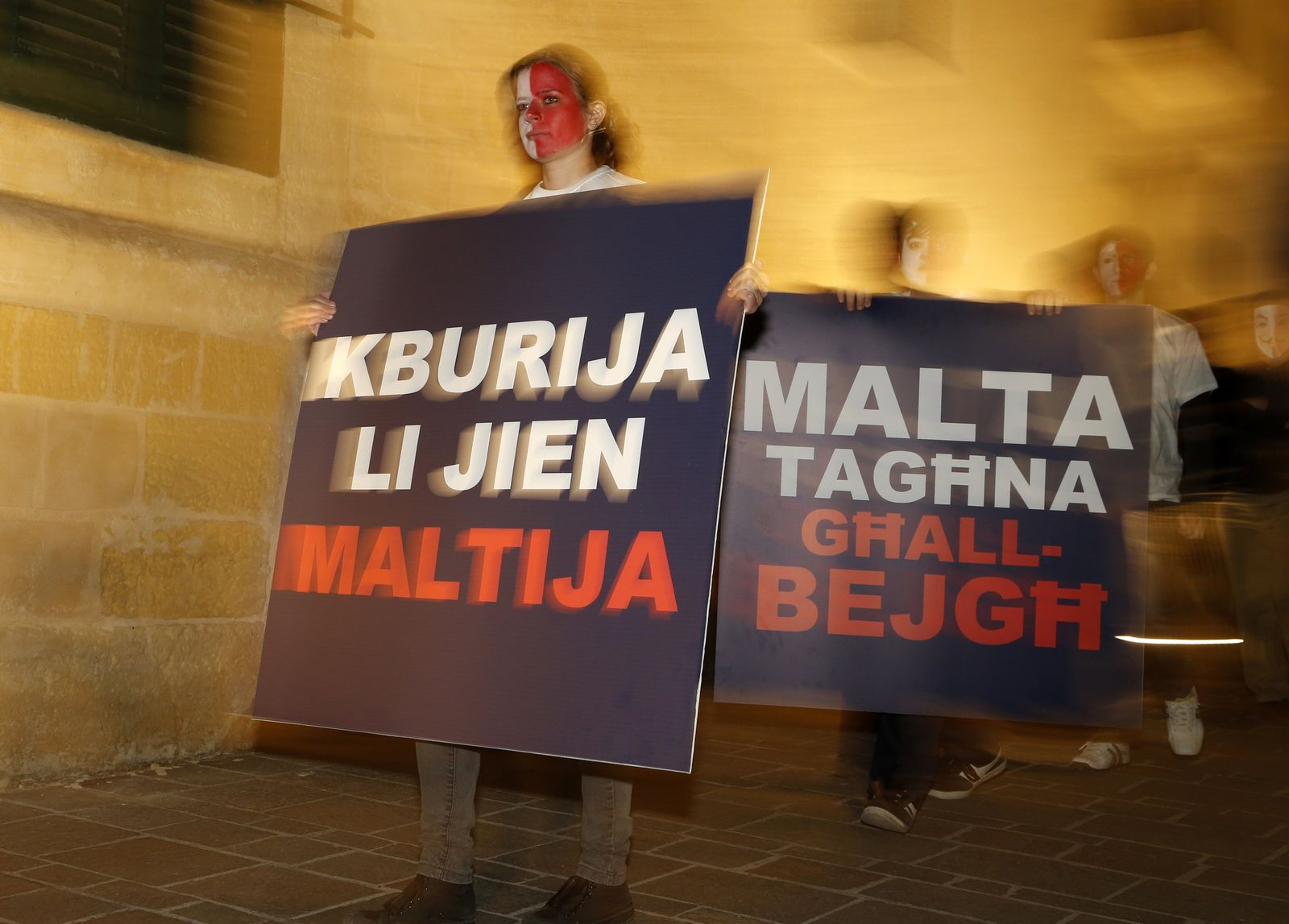 Protesters in Valetta express their opposition to a new law that allows foreigners to buy Maltese passports.