A terminally ill woman teeters weakly along a hospital corridor. Her face is ashen, and she is wearing a white bathrobe over her diseased body. Her name is Florence. She has to wait three years to receive a life-saving implant merely because some bureaucrats in Brussels want to change the rules governing medical devices. But Florence doesn't have three years left. Her time is running out.

In reality, Florence is an actress. The short film in which she plays a suffering patient can be found on an elaborately produced website called "Don't lose the 3!" The website allows users to send an email to their representative in the European Parliament to protest the allegedly life-threatening plans of the European Union.

Eucomed, the umbrella organization of European medical device companies, is behind the campaign. The organization represents 25,000 manufacturers and suppliers that sell devices such as artificial heart valves, breast implants and stents. As varied as their products are, they are united in the fear that the EU could ruin their business.

The truth is that the Brussels plans will not threaten the health of patients, but they will curtail the use of overly risky medical devices. Nevertheless, the industry's lobbyists have already scored an important victory: In late September, the health care committee of the European Parliament rejected a proposal to introduce a centralized licensing process.

"I've been in Brussels for more than 20 years, but I've never experienced this much pressure from lobbyists," says Dagmar Roth-Behrendt, a Social Democrat from Germany and one of the vice presidents of the European Parliament. As a rapporteur of the parliament, Roth-Behrendt also advocates for the establishment of a central office for medical device licensing within the European Medicines Agency.

There are currently more than 80 private licensing institutes in Europe. In Germany, for example, both the TÜV and Dekra technical inspection organizations offer licensing services. In other EU member states, the quality of examiners varies widely, and many are relatively docile. Throughout Europe, a manufacturer can freely select the examiner that will license its device. In other words, institutes are discouraged from making their examining processes too stringent lest they risk losing customers.

"The system is very difficult to monitor. We can't even say how many high-risk devices are now on the market," says Deborah Cohen of the British Medical Journal. According to Cohen, it is currently easier to get a dangerous device onto the market in Europe than in the United States, Japan or even China.

In its fight against new rules, the lobbying organization Eucomed claims that stricter licensing takes up too much time -- time that sick people often don't have. According to Eucomed, Europe risks forfeiting one of its key advantages over the United States and China, where it can take years for new devices to reach the market. This is a misleading argument, however, because many devices that are approved for medical use in Germany would not have been approved in the United States in any case owing to its stricter and more time-consuming approval process. In 2012, the US Food and Drug Administration (FDA) published a list of the 12 "most unsafe and ineffective medical devices." All of them had already been approved in Europe.

What's more, patients are not left without treatment alternatives owing to stricter regulations. There are almost always more than enough options.

The German Medical Technology Association (BVMed) is spearheading the resistance movement in Germany. From his annual budget of €3 million ($4.1 million), BVMed director Joachim M. Schmitt pays for lobbying activities on behalf of member companies, such as Carl Zeiss Meditec, Fresenius and Johnson & Johnson. There are also supporters among chambers of commerce and industry, the German Hospital Federation and the business committee of the center-right Christian Democratic Union (CDU), which often host joint dinners in Brussels.

Medical device manufacturers have also found a sympathetic ear for their complaints in Volker Kauder. The parliamentary floor leader of the CDU and its Bavarian sister party, the Christian Social Union (CSU), has his election district in Rottweil-Tuttlingen. Tuttlingen, a tranquil town in the Black Forest, also happens to be home to the corporate headquarters of more than 400 medical device manufacturers, which have joined forces to form "Medical Mountains," a well-known lobbying group. At the "Quality and Safety Initiative -- Endoprosthetics 2013" convention, organized by BVMed, Kauder spoke out against a central, governmental licensing system. He has also spoken on the phone with fellow conservative Peter Liese, who sits on the European Parliament's Committee on the Environment, Public Health and Food Safety, where he is responsible for the issue.

Following the rejection by the Christian Democrats, the European Parliament is now expected to vote on a lukewarm compromise next Tuesday. Under the proposed rule, in the future, only those licensing institutes that specialize in risky products will be authorized to approve devices such as cardiac pacemakers.

But even that is too much control for many manufacturers. In the hopes of watering down the compromise even more, "Medical Mountains" has invited select lawmakers to a breakfast this week ahead of the vote. 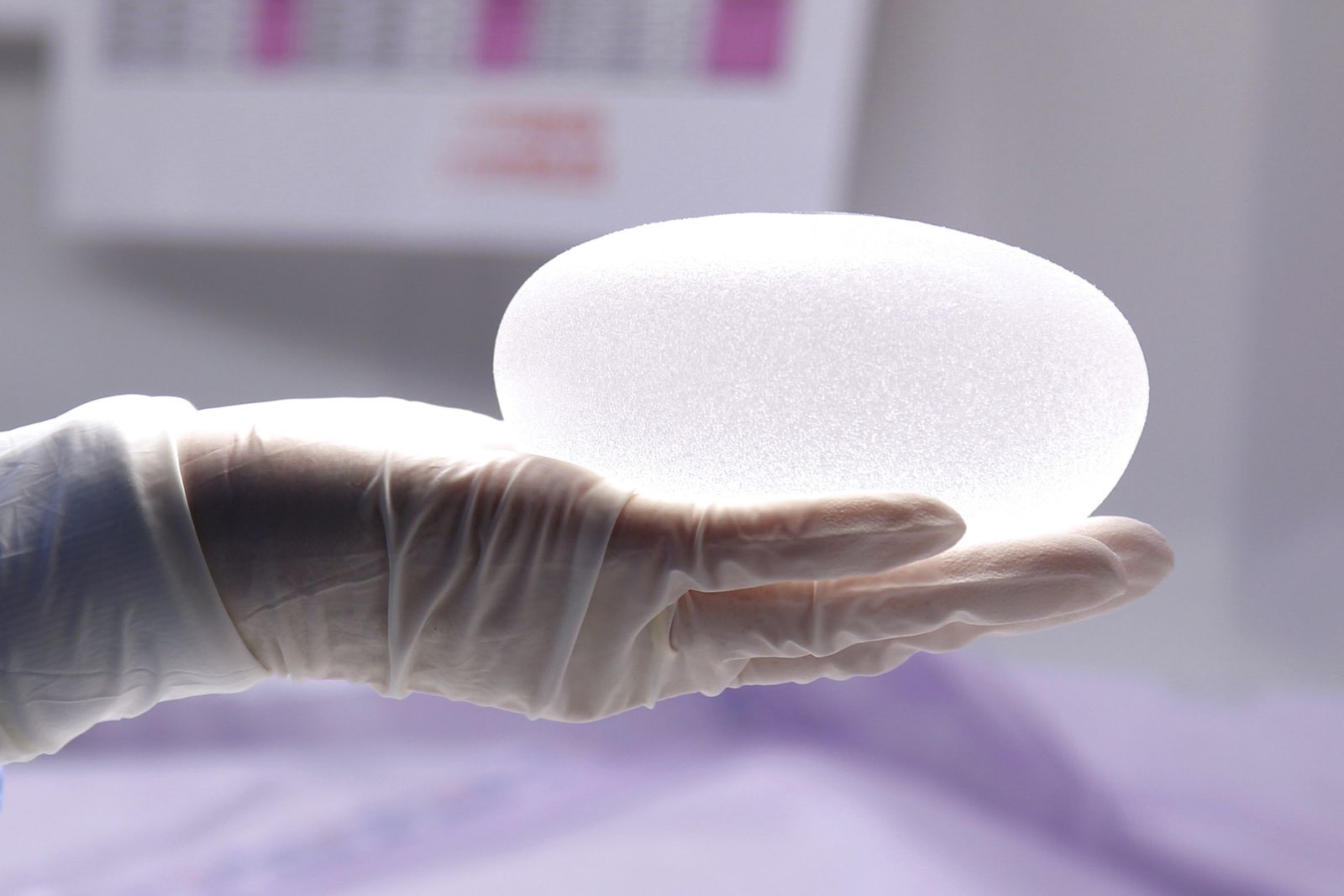