The verdict appears unanimous: German Chancellor Angela Merkel prematurely sacrificed her country's interests; she succumbed to the demands of southern European states; she gambled away German taxpayer money during the long night in Brussels. Sure, such sentences readily come to mind after Merkel made far-reaching concessions during the summit of European heads of state and government.

Plans now call for allowing the euro zone's permanent bailout fund, the European Stability Mechanism (ESM), to provide direct aid to banks. This could help Spain out more than any other country -- it means that ESM aid to the country will no longer be taken into account when calculating Spain's public debt.

What's more, countries will now be able to receive ESM money without having to agree to a program of strict oversight, which primarily helps Italy. The highly indebted country now has at least the theoretical option of applying for ESM funds without having to submit to the oversight of the troika -- made up of the European Commission, the European Central Bank (ECB) and the International Monetary Fund (IMF).

In the run up to the summit, Germany had ceaselessly repeated its "no shared liability without shared oversight" maxim. As such, the two core decisions made in Brussels look like a clear defeat for Merkel. In fact, however, the chancellor didn't abandon any position that hadn't already become untenable. And with the fiscal pact and the growth pact, she has received a pair of important trade-offs.

After all, it really makes no sense to loan Spain cheap money to save its banks when doing so only increases the country's sovereign debt load and drives up the rates Madrid must pay for issuing new debt. Plus, the terms of the agreement also state that aid will only begin flowing to the banks once an effective European banking supervision mechanism, under the auspices of the ECB, has been put in place. That will take some time.

When it comes to oversight, the example of Greece shows that even strict and detailed austerity measures don't help truly ailing states when they lack the will and ability to implement them.

If the ratification process goes smoothly, the fiscal pact will grant Merkel the tool she needs to impose strict austerity measures on highly indebted states. Like Germany, Italy must in the future make ends meet without accruing new debt. In 2011, Italy's budget deficit amounted to 3.9 percent of gross domestic product. In addition, Italy will have to quickly reduce its overall debt by half, from 120 percent to 60 percent of GDP. It is a monumental task, but Italy will only be able to receive cheap money from the ESM once this task has been accomplished.

No troika in Rome could ever have pushed through such a drastic austerity diktat.

It is also clear to Merkel that she can do no better in the euro crisis than prime ministers Mario Monti in Rome and Mariano Rajoy in Madrid. Both have pushed through far-reaching reforms, to the point that they have come under strong domestic resistance. In Italy, elections are scheduled for next spring. As such, it was vital that Merkel allow Monti to land a punch or two.

Merkel's concession is more than compensated for by a diplomatic victory she scored in the run-up to the summit: Late last week, she managed to get new French President François Hollande to sign off on her fiscal pact, which is deeply unpopular in Paris, in return for her support on the €130 billion ($165 billion) European Union "growth pact."

The inequality of the deal is difficult to overstate. The growth pact is made up of little more than empty promises and dreams that can never come true. Though it won't spur any growth in Europe, at least it won't cost Germans any more money either.

Should one be looking for a summit loser, in fact, it necessary to look no further than Hollande. Not Angela Merkel. She merely did what she always does on the EU stage. She made compromises. And pretty clever ones at that. 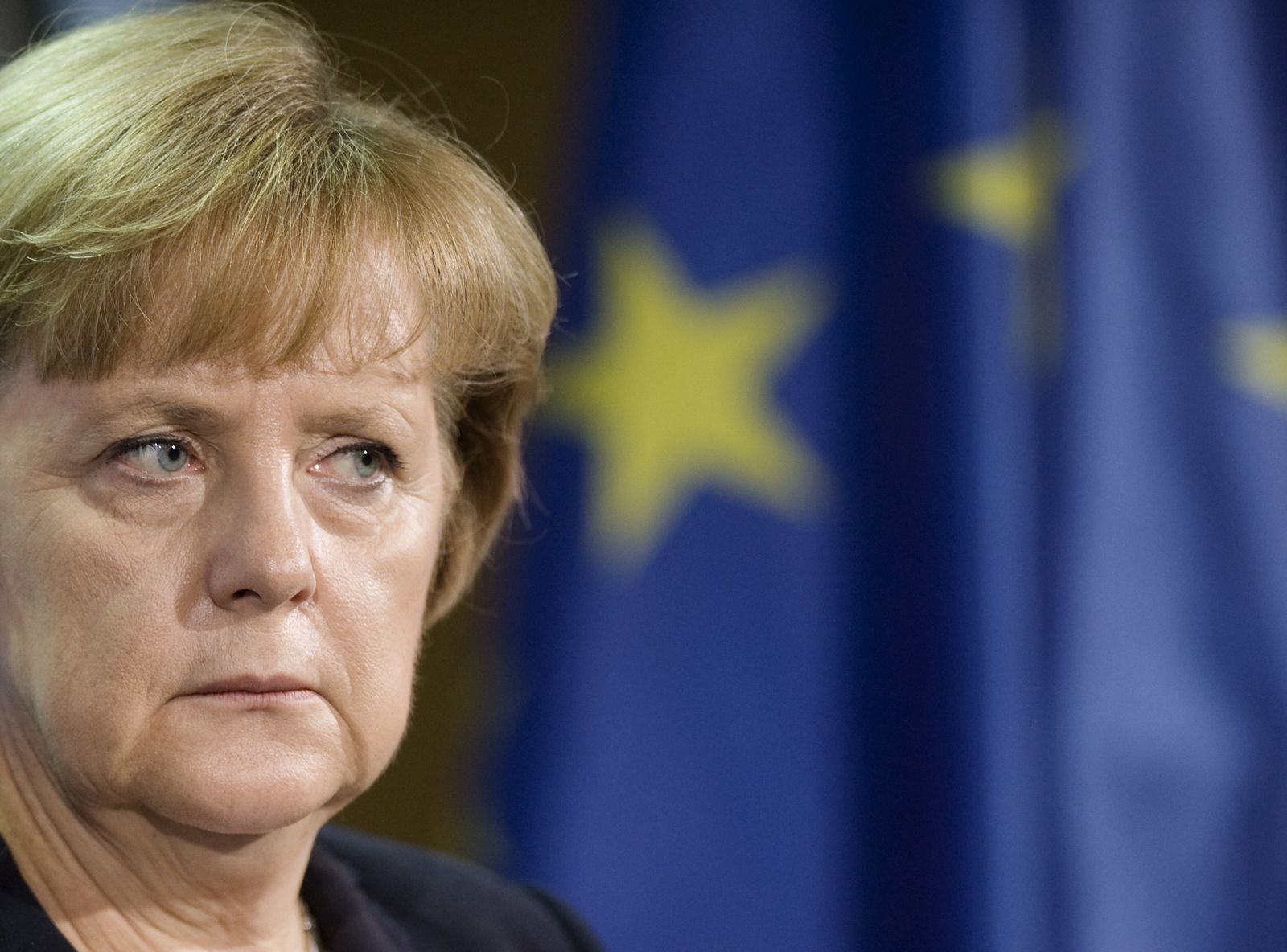