In Germany, politicians voiced criticism over the stiff sentencing in Russia on Thursday of former oil tycoon Mikhail Khodorkovsky and his business partner Platon Lebedev. A Moscow court sentenced the men to a total of 14 years in prison, with time already served counting towards that total, meaning the former once high-riding oligarch would remain behind bars for six more years. Officially, Khodorkovsky and Lebedev were convicted on charges of stealing around $30 billion in oil from Khodorkovsky's company Yukos and laundering the proceeds, but the trial has widely been perceived as politically motivated, a strike against a man who had been highly critical of Putin during the early years of his presidency.

In Berlin, members of Chancellor Angela Merkel's government as well as the opposition expressed anger over the punishment.

"The impression remains that political motives played a role in this trial," a disappointed German Chancellor Angela Merkel said. "This contradicts Russia's frequently stated intention to pursue the full adoption of the rule of law." Merkel spoke of a harsh sentence for a rival of Prime Minister Vladimir Putin.

"The trial and the sentence raise considerable questions concerning the adherence to principles of rule of law," German government deputy spokesman Christoph Steegmans said. He added that the German government is concerned about the ruling and that it would pay great attention to further proceedings in the case.

German Foreign Minister Guido Westerwelle also expressed serious criticism of the ruling. He said the renewed conviction "is the regrettable conclusion of trials that had been accompanied by doubts." He said it was in the interest of the Russian government to take seriously the concerns of the international community about the results and proceedings in the case.

The German government's human rights commissioner, Markus Löning of the business-friendly Free Democratic Party (FDP), expressed "shock" over the ruling. He said Europeans must now consider "how we can provide better support to the Russian civil society -- the people who fight for civil rights, democracy and rule of law -- in the future." The trial, the guilty verdict and the scope of the conviction, he said, "shake trust" in Russia's efforts to modernize and adopt the rule of law.

German Justice Minister Sabine Leutheusser-Schnarrenberger of the FDP also condemned the ruling, saying that Khodorkovsky's sentence confirmed her worst suspicions. She described as "fully unacceptable" the fact that the Kremlin critic had been sentenced a second time for the same circumstances for which he had already served seven years in prison. "The pronouncements by Russian politicians that they want to adhere to the principles of the rule of law in the future have proven themselves to be meaningless," she said. Leutheusser-Schnarrenberger said the conviction and sentence had clearly been politically motivated.

Criticism of the judgement also came from German opposition politicians. Claudia Roth, the national chairwoman of the Green Party, said the ruling led one to suspect that those in power in the Kremlin wanted the two men to "disappear behind bars forever." Meanwhile, Volker Beck, the party's human rights policy spokesperson in the federal parliament, the Bundestag, described the sentences as "disproportionate." He said the German government and the European Union must now make unequivocally clear to the Kremlin that the only Russia that can be a strategic partner is one that observes the rule of law." Beck also called on Western investors to "put an end to their opportunistic silence."

For his part, Khodorkovsky, has remained unbending. The Kremlin critic wants to continue with his fight for his convictions. "We have not lost hope and nor should our friends," he said in a statement read by his lawyer. "The example of Platon Lebedev and me  shows that in Russia, you cannot hope the courts will protect you from government officials."

Khodorkovsky's lawyers said he had once again rejected the possibility of a pardon from Russian President Dmitry Medvedev. Under Russian law, the 47 year old would have to admit his guilt before that could happen.

The former head of oil giant Yukos, which has since been broken up, has been serving an eight-year prison sentence for tax evasion since 2003. He has rejected the accusations as being politically motivated and has vowed to appeal the latest ruling at the European Court of Human Rights in Strasbourg, France. On Thursday, a spokesman for Russian Prime Minister Putin refused to comment on the ruling. 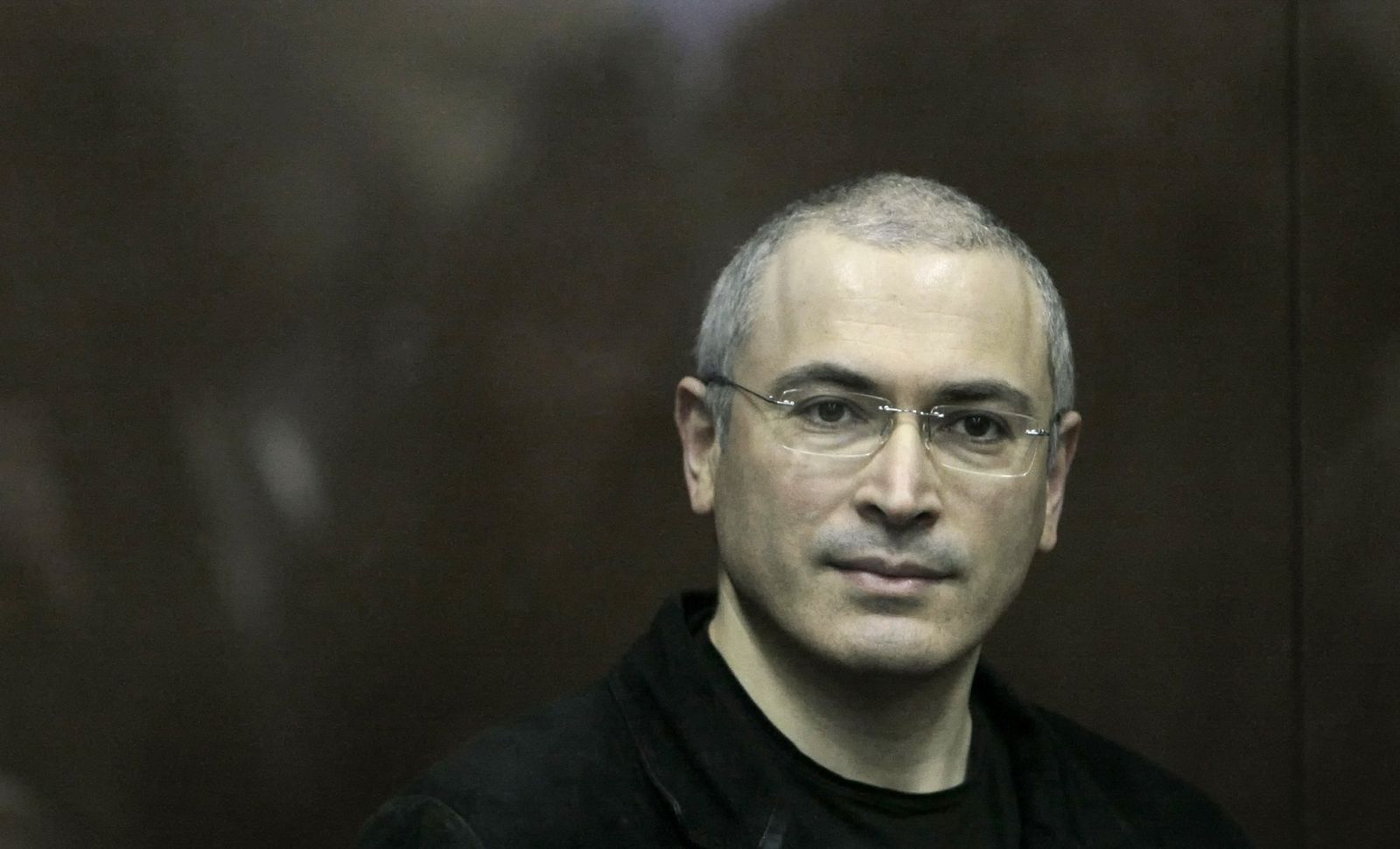 Mikhail Khodorkovsky: "We have not lost hope and nor should our friends."