Avalanches. Falling rocks. Frostbite. Such are the dangers on might normally associate with the Alps.

But one less obvious risk is currently keeping the residents of French Alpine town of St. Gervais awake at night. The town sits in the shadow of Mont Blanc, at 4,810 meters (15,782 feet) the highest peak in the Alps. And there is concern that a lake under a glacier high up on the mountain could break through its icy bed and flood the town below. The valley, which is also home to the world-famous ski resort of Chamonix, has seen such a disaster before: In 1892, such a flash glacial flood killed 175 people.

Engineers begin work on draining the subglacial lake Wednesday. They are planning to drill a hole through the ice to allow the water to be pumped away. The operation is expected to cost around €2 million ($2.5 million).

The lake, which was discovered last month under the Tete-Rousse glacier during a routine inspection using magnetic resonance imaging, is thought to contain around 65,000 cubic meters (2.3 million cubic feet) of water -- the equivalent of 26 Olympic-sized swimming pools. Should it be released, the valley could flood in just 15 minutes. The water could create a deadly mudslide "six to eight times bigger than the original volume of water," according to scientists quoted by the Daily Telegraph.

Around 3,000 people live in the valley and it is popular with tourists. Local authorities have prepared an evacuation plan and an alarm system has been in place since July. Still, residents would have just minutes to evacuate their homes.

Engineers are planning on pumping one-third of the water from a pocket dozens of meters below the glacier's surface. "Pumping off the water will reduce the pressure in the pocket and allow it to drain off in a more controlled fashion," said Jean-Marc Peillex, the mayor of Saint-Gervais-les-Bains, in a statement. Unlike in most glaciers, the pocket was not draining naturally and therefore human intervention to empty it was required, he said.

Nicolas Karr from France's National Forests Office told the BBC it would be a tricky operation. "We are about at 3,200 meters high, there's no road, only helicopter access, and it's also an area prone to avalanches," he said in an interview Wednesday. "We don't have much time to operate because after mid-October, we don't know if the weather will be OK to go on with our work."

The lake is believed to be the product of melted surface snow which became trapped under the glacier after natural drainage routes froze up. 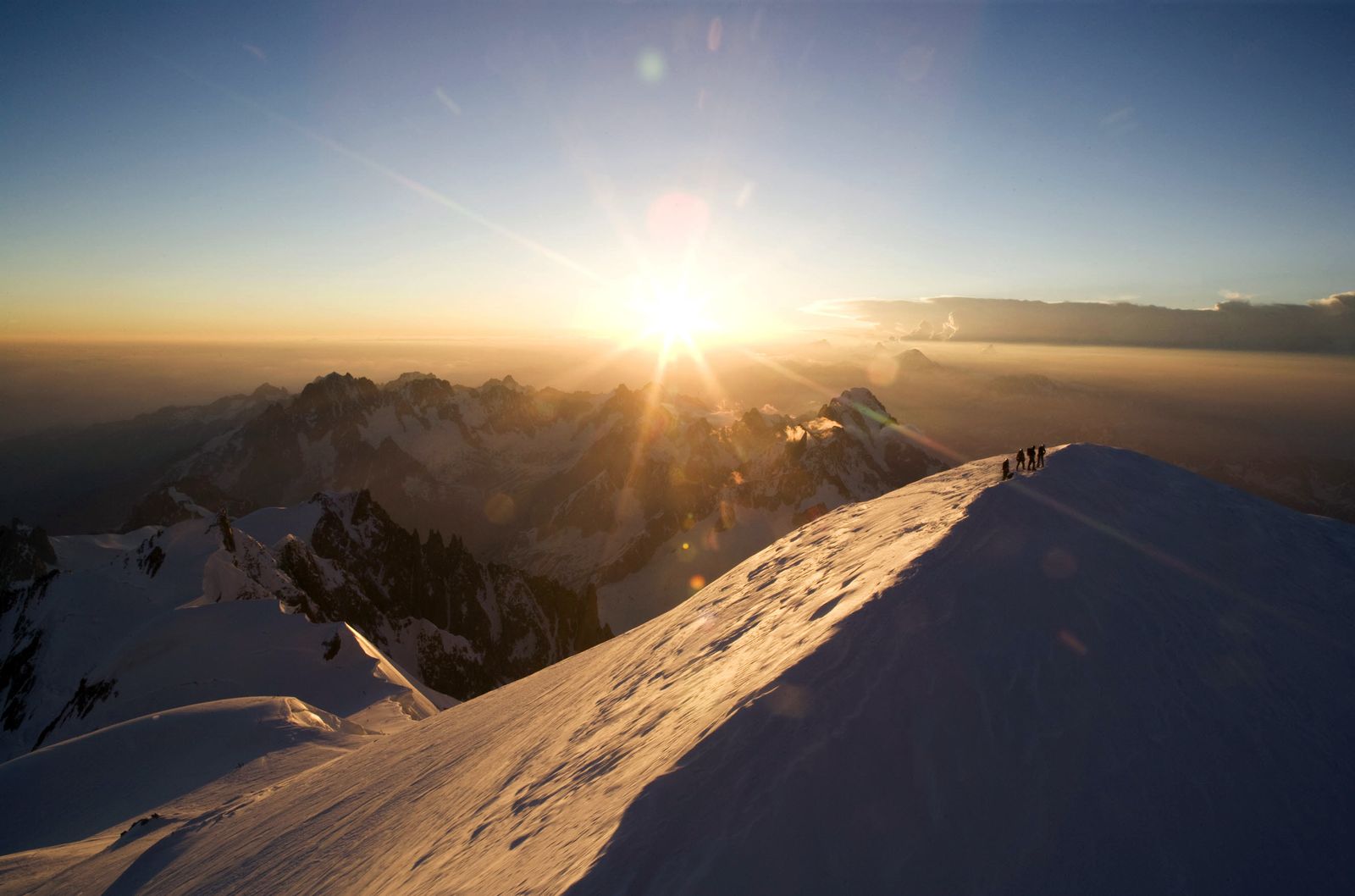 Mont Blanc may be beautiful, but its glaciers conceal dangers.