Researchers are still desperately searching for the origin of the E. coli bacteria that has left 18 dead and infected hundreds of others in Germany and Europe. The number of cases within Germany continues to rise, with up to 2,000 reported cases of infection, several hundred more than at the beginning of the week. Following the death of another victim in Hamburg overnight, the World Health Organization announced that preliminary genetic sequencing had revealed the deadly strain is likely a mutant form of two separate E. coli bacteria that is new to scientists.

The "unique strain has never been isolated from patients before" and has "various characteristics that make it more virulent and toxin-producing," WHO food safety expert Hilde Kruse told news agency AP.

The mutant bacteria was identified through cooperation between scientists at the University Medical Center Hamburg-Eppendorf (UKE) and the Beijing Genomic Institute. "This strain is only a very distant relative of conventional EHEC bacteria," said UKE bacteriologist Holger Rohde.

The newly discovered enterohemorrhagic strain of the bacterium Escherichia coli (EHEC) causes watery or bloody diarrhea. In severe cases, EHEC also attacks the blood, kidneys and brain, causing a life-threatening complication known as hemolytic-uremic syndrome (HUS). Thousands of people in nine European countries have been infected by the bacteria, with nearly 500 developing the HUS complication.

Germany has suffered the greatest loss of life in the outbreak, with the latest death of an elderly woman at the University Medical Center Hamburg-Eppendorf (UKE) overnight bringing the death toll up to at least 17 in the country. Most of the victims have been women. A number of cases outside Germany have reportedly arisen in people who recently travelled there, officials said.

The swiftly spreading outbreak is baffling even the most experienced of doctors. "We are observing an unexpeced course of illness that has been unknown to us until now," said Hendrik Lehnert, director of the clinic at Lübeck's University Medical Center Schleswig-Holstein.

But hope may lie in an antibody being tested at several clinics, the results of which will be presented on Friday. Doctors are only cautiously optimistic, though. "It has some effect, but it's no wonder drug," said Hermann Haller, the director of Hannover Medical School's Clinic for Nephrology.

In the meantime experts have ruled out their initial suspicion that Spanish cucumbers were the source of the E. coli bacteria, though they still believe vegetables are the likely culprit. It turns out that after more thorough examination, the four cucumbers tested in Hamburg and linked to Spain last week did not carry the same strain isolated in patients, the Federal Institute for Risk Assessment (BfR) reported.

"The source of the ongoing infections has not yet been determined," said BfR President Andreas Hensel. "Furthermore, it has to be clarified at what point in the food chain the contamination with germs occurred."

The outbreak also prompted Russia on Thursday to ban the import of vegetables from the entire European Union, a move the commission health spokesman Frederic Vincent called "disproportionate."

The commission will write a letter to Russian authorities demanding an explanation, he said, adding that fresh fruit and vegetable exports to Russia amount to between €3 billion and €4 billion ($4.3 billion and $5.8 billion) per year, primarily in apples.

Despite the EU's criticism, Germany's disease control authority, the Robert Koch Institute, maintained its warning against eating raw tomatoes, cucumbers and lettuce until the source of the bacteria could be found. Experts remain uncertain whether it arises during transport, loading, or packaging the products.

However, experts said it was unlikely the bacteria's source would be located quickly, if at all. "In the majority of outbreaks the agent is never isolated," said Andreas Hensel of the Federal Institute for Risk Assessment (BfR). 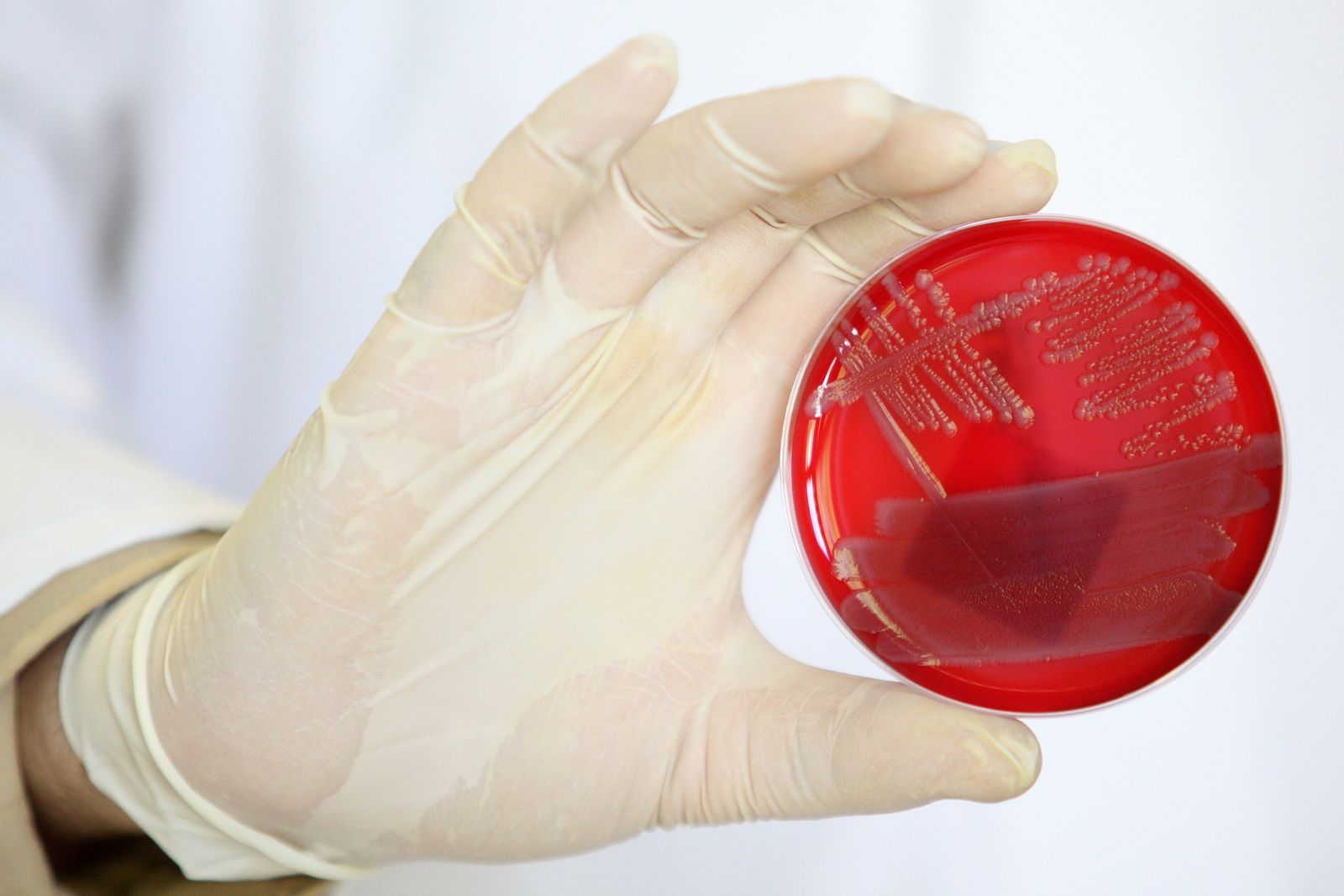