He might be "very happy" that the German parliament approved the expansion of the euro rescue fund on Thursday, but European Commission President Jose Manuel Barroso appears far from happy with how the European Union is currently functioning.

In a hard-hitting interview with Friday's edition of the German daily Süddeutsche Zeitung, Barroso warned that the EU was in its "deepest ever crisis" and said that the bloc needed a more closely coordinated economic policy in order to stabilize the euro zone and the entire EU.

He called for more power for the EU's institutions, arguing that it was an "illusion" to think that the euro zone's economic policy could be coordinated just by the European Council, the institution that comprises the leaders of the EU's 27 members, which meets twice a year.

He said that setting rules for a stable euro zone could not only be left to the member states. "That will never work," he said, explaining that national governments "always try to negotiate." Barroso said there was a good reason why there were independent institutions such as the European Commission -- the EU's executive body -- and the EU's Court of Justice.

Barroso announced that he would submit proposals for closer economic policy coordination between all 27 countries in the coming weeks. The EU will only make a "convincing" impression internationally if it has "strong institutions," Barroso said.

In addition, he said he wanted to draw up "options" for a more efficient use of money from the euro rescue fund, the EFSF, but refused to say what those options might look like. There has been speculation in recent days that the capital in the EFSF could be leveraged to borrow more money, thereby increasing the fund's lending capacity to as much as €2 trillion ($2.7 trillion), which would theoretically allow it to bail out even large economies such as Italy.

Time to Come Clean on Greece

Meanwhile, former German Finance Minister Peer Steinbrück -- who is widely regarded as the likely chancellor candidate of the center-left Social Democrats in the 2013 German election -- has said it is time to openly admit that Greece is "virtually bankrupt."

"One can put it more drastically and say that (Greece) will not be able to return to the capital markets in the next few years," Steinbrück said in remarks to the German public broadcaster ARD. He said he was convinced that a decision would soon be made on a so-called haircut on Greek debt, which would involve creditors taking losses on part of their bond holdings. Steinbrück said that "many" private-sector creditors would also be affected.

The former finance minister also rejected rumors that the EFSF would need to be expanded or reorganized even after its current planned expansion. "I consider that totally wrong," he said.

At a summit in July, European leaders agreed to expand the EFSF to give it an effective lending capacity of €440 billion as well as new powers. Those reforms need to be approved by all euro-zone national parliaments in order to go into effect.

On Thursday, the German parliament, or Bundestag, passed the expansion of the EFSF in a much anticipated vote. Estonia and Cyprus also voted in favor of expanding the backstop fund on Thursday. Austria votes on Friday, leaving three countries -- Malta, the Netherlands and Slovakia -- to vote in October. There are concerns that the Slovak parliament will not pass the EFSF reforms, as one of the parties in the coalition government is opposed to paying more to bail out the Greeks, and the government cannot rely on opposition support to get the bill through parliament. 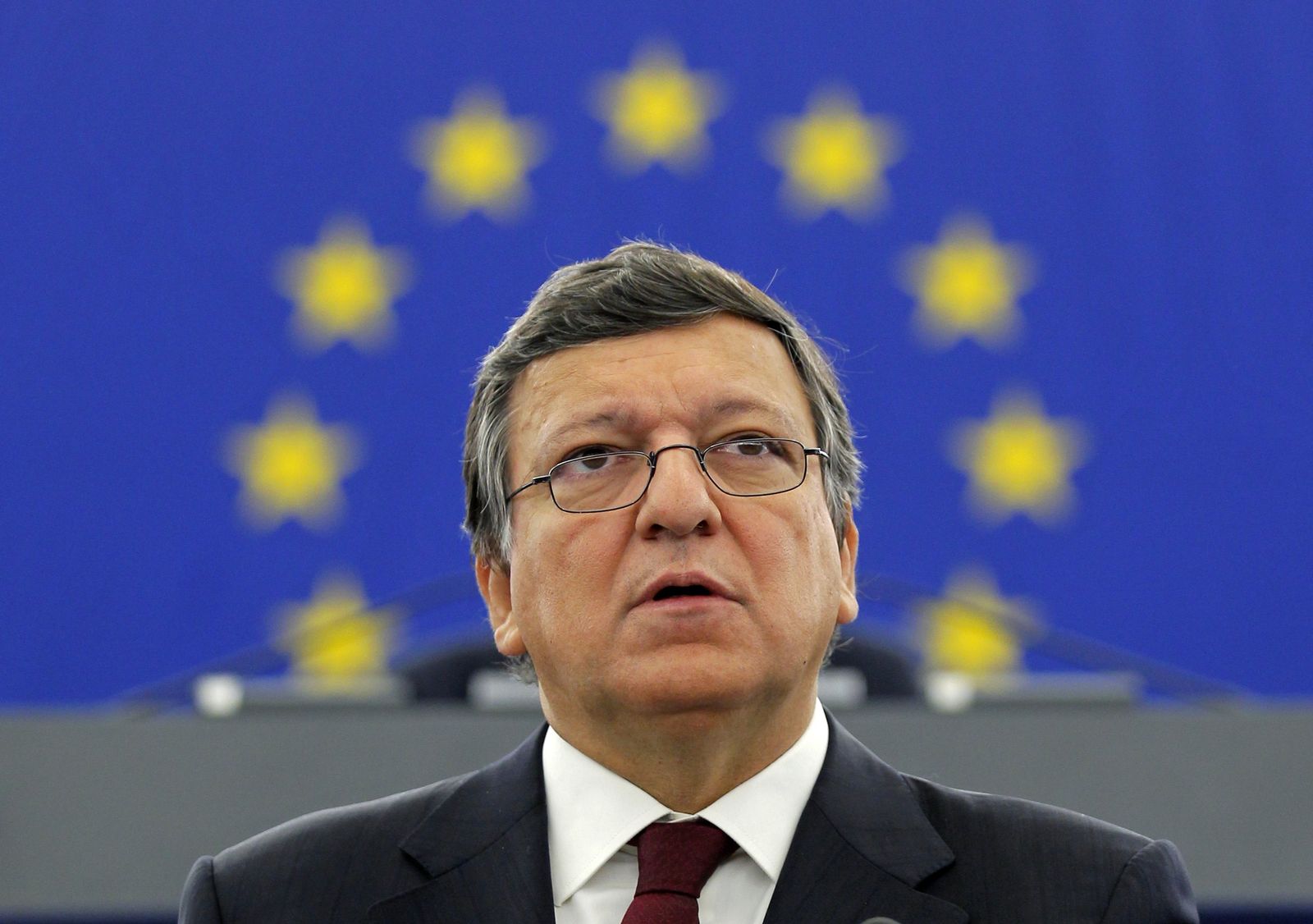