NATO officials are considering deploying a long-planned missile defense system -- aimed at protecting Europe from attacks from the Middle East -- against Russia as well, SPIEGEL has learned.

Calls for such an expansion to the system's remit, which is backed by the United States, are growing in Poland as well as in NATO member states Lithuania, Estonia and Latvia. In the run-up to next week's NATO summit, the four countries called for the remaining members to agree on language at the summit that would pave the way for the plan. They feel threatened by Russia's intervention in Ukraine.

But the majority of NATO members, especially Germany, are opposed to the proposal, warning that it could result in an unnecessary provocation of Moscow. Representatives of these countries have warned that NATO has for years pledged to Russia that the missile defense system would not be directed at the country. Further debate on the issue has since been delayed until after the summit.

Hardliners did, however, succeed in pushing through one issue prior to the summit: The so-called reinsurance measures for Poland and the Baltic states -- the placement of four companies and an increase in the number of reconnaissance flights on NATO's eastern border -- will not automatically expire after one year as originally planned. German Chancellor Angela Merkel had demanded that the military action be re-approved by all NATO member states after one year. Ultimately, however, Berlin was alone in the position and abandoned its stance. 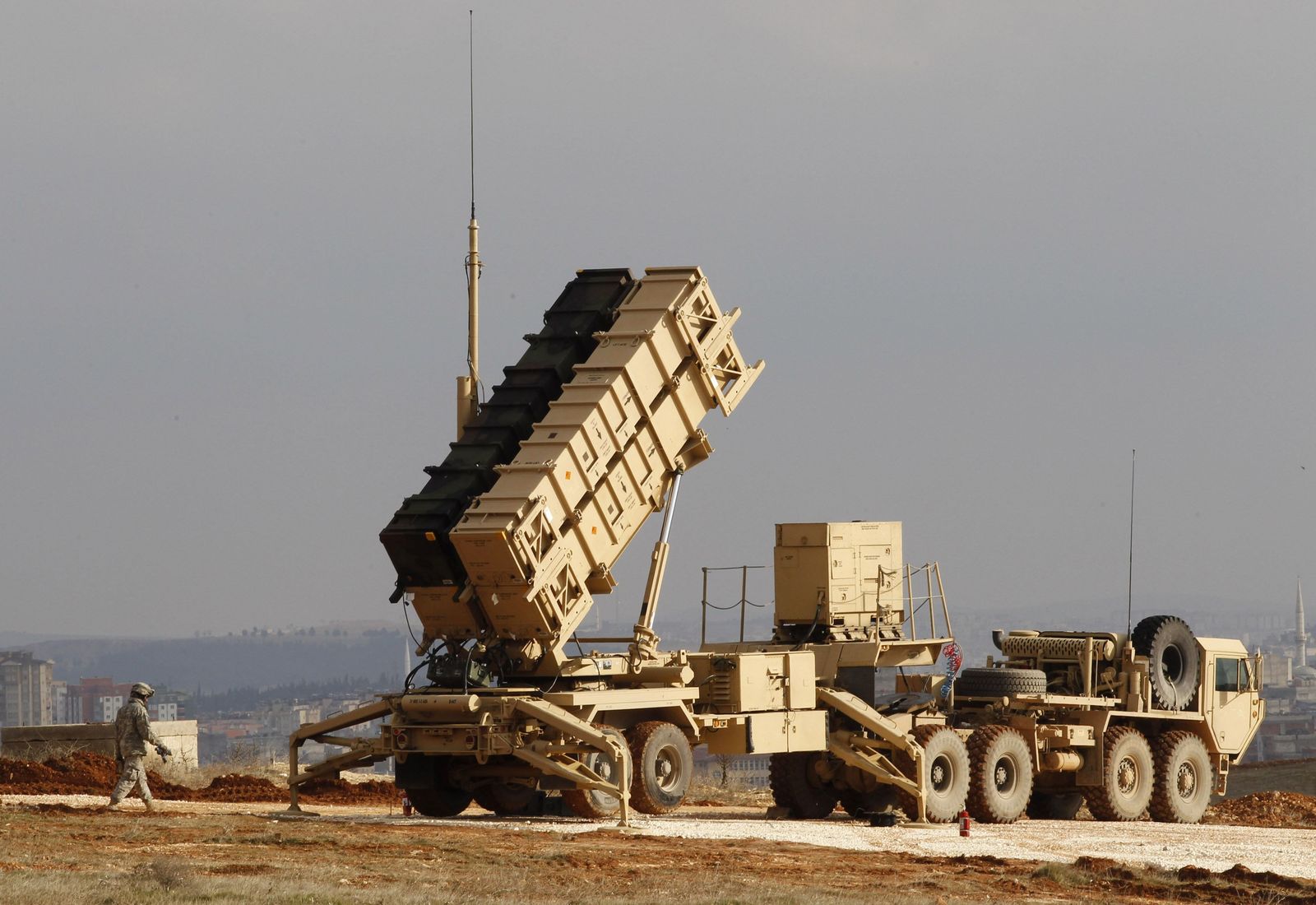 A US Patriot missile defense system is seen at a Turkish military base in Gaziantep.