Despite long seeming unable to lead even his own party, Mark Rutte now looks set to lead the Netherlands through the economic storm as its next prime minister. Rutte, who is 43 years old, brought his conservative-liberal VVD party a significant victory in Wednesday's parliamentary election. It is now up to him to take the lead in the difficult process of forming a coalition.

On Thursday morning, Mark Rutte gave an acceptance speech to his followers who had stayed up all night. It wasn't until the early hours that he dared claim the victory in the election that gave his party 31 of 150 seats in parliament. The VVD is now the Netherlands' biggest party and Rutte seems its undisputed leader. This must be quite a change for the man who was long challenged within his own ranks.

Issues Rather Than Charisma

The VVD even made the deliberate decision of running a campaign that didn't show his face. Rutte's portrait was the one missing on the posters that were pasted all over the Netherlands during the election campaign. At a recent party convention, campaign workers admitted that, in this phase in its history, the party relied on its ideas, not its leader Mark Rutte. While the competition sent incumbent Prime Minister Jan Peter Balkenende of the Christian Democrats and popular former Amsterdam Mayor Job Cohen of the Labor Party out into the ring, the VVD was also fighting for the voters' favor with the popular outsider Geert Wilders and his PVV party.

To draw attention away from its uncharismatic leader, the VVD focused on issues such as safety, roads, taxes for hard-working citizens, and grappling the soaring budget deficit. Instead of posters of Rutte, it put up slogans such as "vandals should pay" and "the economy could do with a bit of VVD."

Essentially, the VVD was wary of exposing Mark Rutte after it had gone through, what VVD senator Uri Rosental called, "the deep valley of the torments of discord." And Rutte himself seemed damaged goods. Only last year, his standing was so low, polls predicted the party was likely to win just 15 seats, less than half of the 31 he garnered on Wednesday.

But as the campaign got under way, Rutte's star rose. He scored well in all the televized debates and managed to make the campaign all about the economic issues the VVD has a strong reputation for. Rutte promised he would cut government spending and tackle the ballooning budget deficit without raising taxes. His one-liners made headlines and his plea for a smaller government appeared to resonate with voters. He had already done well in the March local elections.

Hans Wiegel, who led the party in the 1970s, believes Rutte's strong opposition against the governing coalition that was in power for the past three years explains part of his success. Wiegel said Rutte showed people that "the bunch now in office was no good." Meanwhile he stood by "good, old-fashioned VVD views on financial policy and the protection of home ownership," Wiegel said, "as well as the clear stand that people who work hard should be rewarded accordingly."

Hans van Baalen, who represents the VVD in the European Parliament, said Rutte "had the great fortune that he was the first politician to see the economic crisis coming. The economy then became the central message of the VVD."

Taking home the election victory is not the first surprise in Rutte's career. After being a human resources manager at Unilever and a deputy minister first of social affairs and later of education, he ran for leadership of the VVD in 2006. He narrowly and unexpectedly defeated his adversary Rita Verdonk, the popular but controversial immigration minister. But Verdonk continued to challenge his position, especially after she won more preference votes than Rutte in the November 2006 parliamentary election that set the VVD back substantially. After she complained to reporters about VVD's invisibility in the immigration debate, Rutte expelled her from the party.

The infighting took its toll on the party's standing, as did the foundation of a new party by Verdonk shorty after she left the VVD. At one point, Verdonk was predicted to win as many as 25 seats with her nationalist TON party. But on Wednesday, the tables had turned completely. Verdonk saw her support depleted and failed to obtain a single seat. The VVD became the largest party, if only by a one seat margin over Labour.

Some pre-election polls had predicted Rutte would earn as many as 38 seats, as his tough stand on immigration and security issues seemed to snatch away voters from the more radical PVV. But this is where the polls proved way off. Wilders, another VVD renegade, garnered 24 seats, making him the third party and a serious candidate to join a VVD-led government. 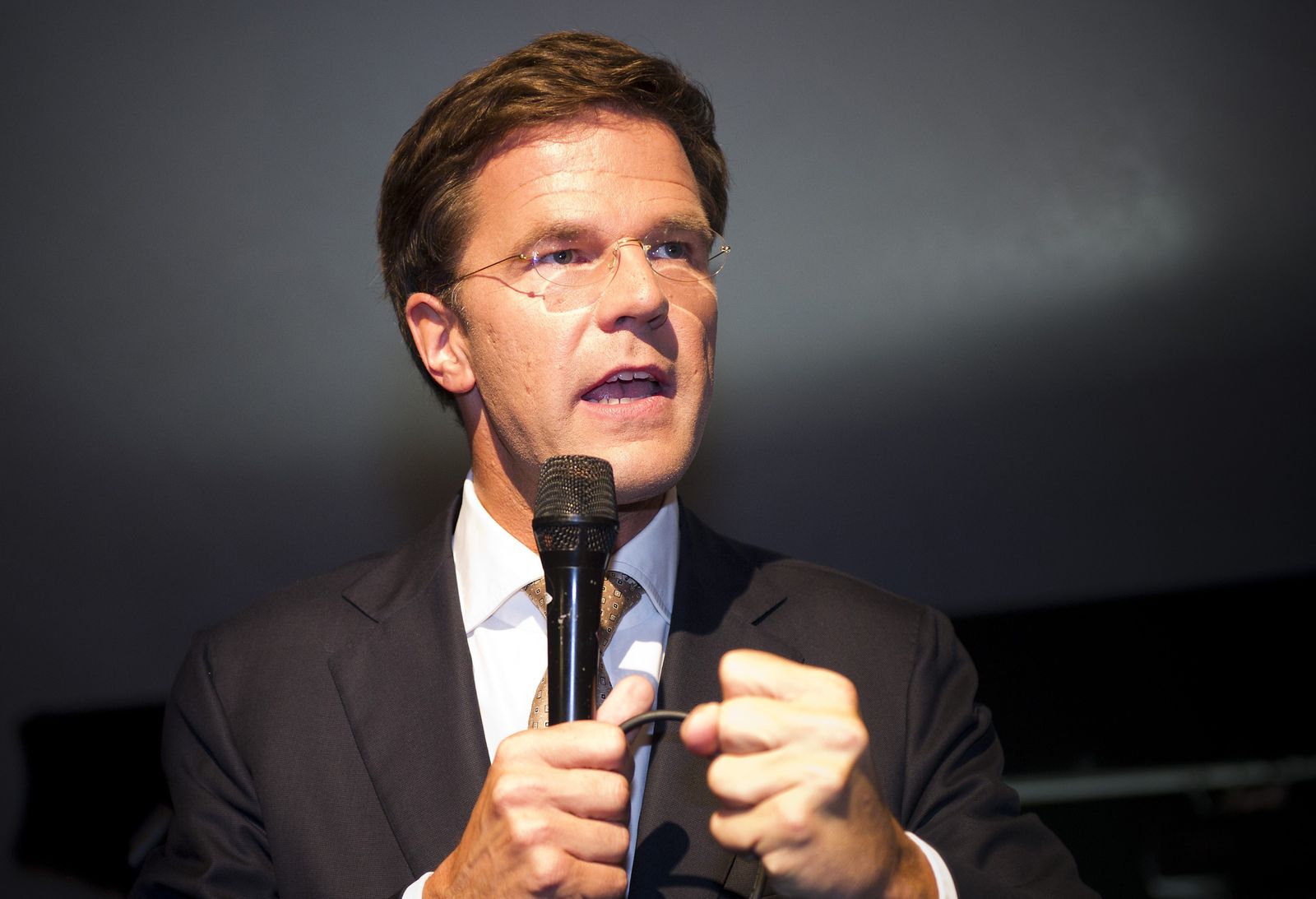