On Wednesday, Europe breathed a massive sigh of relief: Germany is not going to stop the efforts to save the euro.

The Federal Constitutional Court's green light for the European Stability Mechanism (ESM), the permanent euro bailout fund, has been welcomed across the continent. European leaders spoke of a "good day for Europe." European Parliament President Martin Schulz remarked with satisfaction that the ruling will help to stop speculation against countries in crisis on the financial markets.

Those markets reacted with relief to the ruling. Share prices and the value of the euro rose, while yields on Spanish and Italian bonds fell. The euro zone will now be "more stable, less risky," said David Thebault, a trader at the Paris-based financial services company Global Equities, in remarks to Reuters.

From the perspective of European leaders, the ruling from the Karlsruhe-based court was the second piece of good news in a week. Last Thursday, Mario Draghi, president of the European Central Bank, announced that the ECB would make unlimited purchases of sovereign bonds of crisis-hit countries on the secondary market to reduce yields. Now, the ESM adds another powerful weapon to the arsenal. The fund can make loans of up to €500 billion ($645 billion) to euro-zone states in crisis.

Taken together, both instruments form the new backbone for the monetary union. They are expected to usher in a long period of calm in the euro crisis. They make betting on a national default or exit from the euro zone suddenly less attractive.

Euro Group President Jean-Claude Juncker assumes that the rescue fund can enter into force at the next meeting of the Euro Group on Oct. 8. The Federal Constitutional Court's requirements are minor and will not require the ESM treaty to be tediously renegotiated. The justices' central demand, namely that the upper limit for Germany's liability can only be raised with the consent of the German parliament, is already contained in the treaty.

Around Europe, the special treatment for the German parliament, the Bundestag, has raised a few eyebrows nevertheless. It reinforces the impression that double standards apply in Europe. While other parliaments have to simply accept decisions made in Brussels, the Bundestag gets the right to have the last word. But politicians in Brussels have learned to accept special treatment for Germany, especially given the fact that neither the Federal Constitutional Court nor the Bundestag has ever overturned an important decision.

Now that the uncertainty about the court decision is behind them, European leaders can return to their agenda. In addition to fighting the crisis in Greece and Spain, the establishment of a banking union has the highest priority.

The dispute over the banking union is likely to keep EU leaders busy for months to come. And the supervisory authority is only the first step. The second step is far more controversial -- the establishment of a European deposit security insurance and a common fund for the resolution of failing banks. A quartet comprised of European Council President Herman Van Rompuy, ECB President Draghi, European Commission President José Manuel Barroso and Euro Group chief Juncker is expected to submit a proposal for a joint deposit insurance and bank resolution system by the end of the year.

Proponents of a common deposit insurance system argue that it is the only way to make any banking union truly crisis-proof. In Germany, however, lobbyists representing the Sparkassen savings banks as well as credit unions are mounting opposition to a Europe-wide deposit insurance scheme. They don't want to give up their national systems. At the moment, there is no possible compromise in sight. 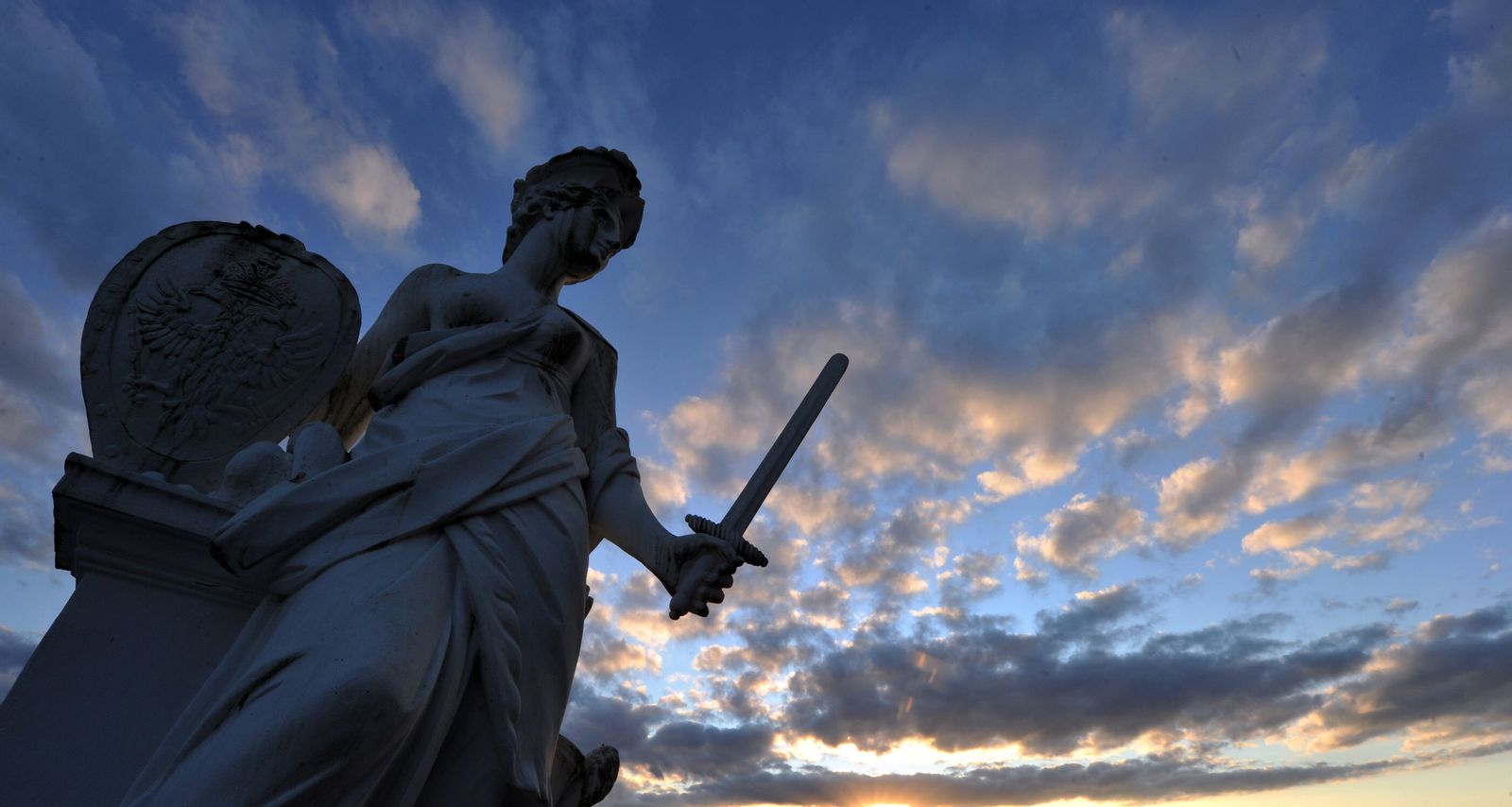 A statue of the mythological figure Europa in Hanover, Germany: A long period of calm is expected in euro crisis.