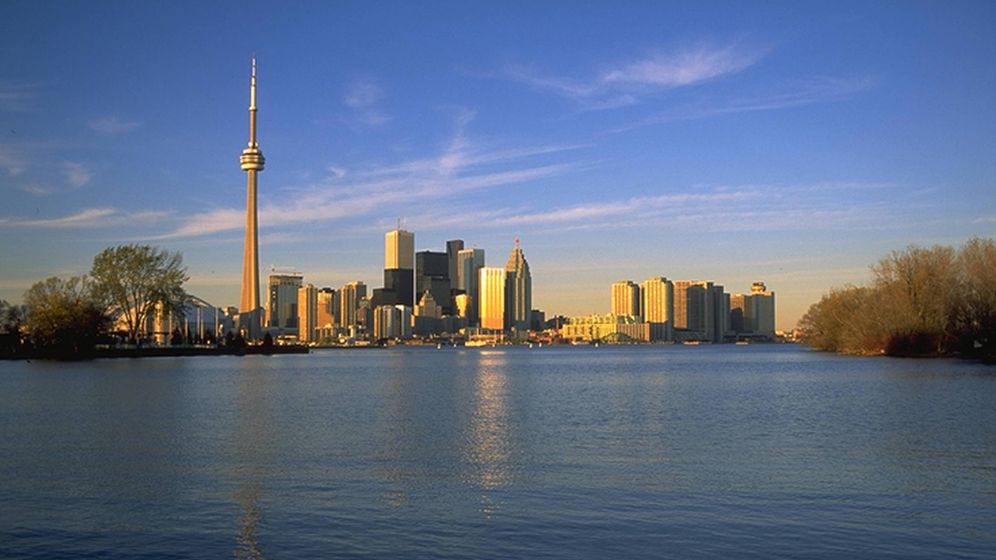 Photo Gallery: The G-20 Summit of Waste in Toronto

SPIEGEL: Mr. Foreign Minister, this week the most important industrial and developing nations will meet at the G-20 summit in Toronto. You oppose the organization. Is that because Norway, which is one of Europe's richest countries, is not a part of it?

Jonas Gahr Støre: No. The G-20 had a meaning when the financial crisis broke out, the situation was serious and joint decisions had to be swiftly made in order to calm the markets. This importance remains. But the G-20 is a grouping without international legitimacy -- it has no mandate and it is unclear which functions it actually has.

SPIEGEL: The president of the European Central Bank, Jean-Claude Trichet, views the G-20 as being the main forum for steering the global economy.

Støre: It is for precisely that reason that one must be allowed to question its legitimacy. After World War II, we set up international organizations like the United Nations, the World Bank or the International Monetary Fund with clear responsibilities and clear mandates. We need to make them fit for the new realities in the world and for the new balance of power.

SPIEGEL: Isn't the G-20 an attempt to do precisely that?

Støre: The G-20 is a self-appointed group. Its composition is determined by the major countries and powers. It may be more representative than the G-7 or the G-8, in which only the richest countries are represented, but it is still arbitrary. We no longer live in the 19th century, a time when the major powers met and redrew the map of the world. No one needs a new Congress of Vienna.

SPIEGEL: Who do you feel is missing from the current grouping of major powers?

SPIEGEL: What can the Nordic countries do better than the G-20?

Støre: Taken together, the Nordic countries are the world's eighth- or ninth-largest economy. We are small in terms of our populations, but we are big in terms of our economic power. Norwegians are the biggest contributors to the international development programs of the United Nations and the World Bank. Norway's trade surplus is one-third of China's, and its current account surplus is one-third of that of Germany. Our pension and future fund (editor's note: the sovereign wealth fund that reinvests Norway's gas and oil riches for future generations) is the second largest in the world. So our experiences could be valuable in discussions about a reform of the global financial world.

SPIEGEL: Other countries could also use the same justification to demand admission to the Group of 20.

Støre: The 20 or effectively 22 are big, but there are also the countries that play a decisive role in a few areas. If the G-20 or another international body were to discuss, for example, energy security without Norway, which already provides one-third of Germany's natural gas, then that would be a real surprise for everyone. When climate change is discussed, one has to keep in mind the fact that Norway makes one of the largest contributions to saving rainforests and pays out billions of dollars, we should also have a voice, because we have something to say. Decisions on fighting poverty in the world without the participation of Norway, Denmark and Sweden, who make the greatest financial contributions, make no sense.

SPIEGEL: If Norway wants to strengthen its international influence, then why don't you just join the EU?

Støre: Because our people have rejected (membership) twice in referenda, the last time 16 years ago. In contrast to my own wishes, there is no majority support for membership today either. That is how democracy works.

SPIEGEL: Proponents of the G-20 want to reform the body and also to provide it with additional competencies -- in combating climate change, international development and in health care.

Støre: It would be a great paradox if the G-20 contributed to undermining the legitimacy of the UN and its institutions. It would mean a further creeping devaluation of the responsible world organizations, if decisions like those of the World Health Organization or the World Trade Organization were in the future effectively made in advance by the G-20.

SPIEGEL: The UN and its institutions haven't exactly proven themselves to be powerful instruments in the fight against global crises.

Støre: But that cannot lead us to give up reform of, for example, the UN Security Council and instead, out of convenience, create a new body with a new voice. That would be a kind of "key mandate" for a small, self-appointed group against the rest of the world -- the remaining 170 or 171 nations. From that perspective, the Group of 20, in terms of international cooperation, is one of the greatest setbacks since World War II.

SPIEGEL: Will the summit in Toronto this week make progress on introducing a global bank levy and bank participation in providing financial help to bankrupt countries like Greece?

Støre: That is a difficult task. The ability to find a compromise between the divergent national interests will show just how serious the desire for better international regulation of the financial markets really is. But it still doesn't answer the question of whether the world will accept the decisions made by the G-20.

4 Bilder Photo Gallery: The G-20 Summit of Waste in Toronto 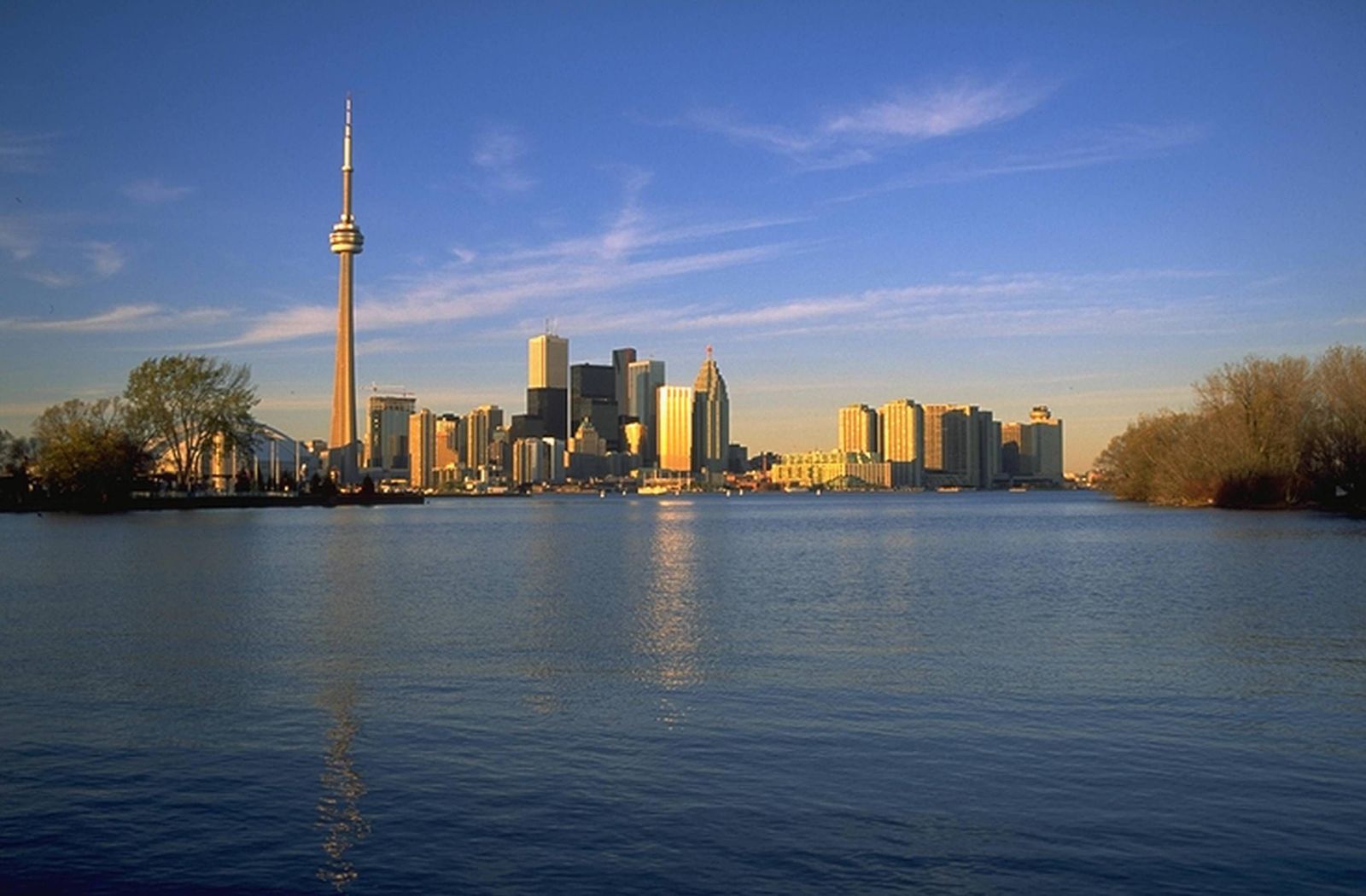 The Toronto skyline: The Canadian city, with its 4.2 million residents, will play host to the G-20 summit at the end of June. The immense costs the city will have to bear have been the subject of intense criticism.