The recent revelations regarding the degree to which the US intelligence agency NSA monitors bank data in the European Union has infuriated many in Europe. "Now that we know what we have long been suspecting, we have to protest loudly and clearly," Jan Philipp Albrecht, a legal expert for the Green Party in the European Parliament, told SPIEGEL ONLINE. He is demanding a suspension of the SWIFT agreement, which governs the transfer of some bank data from the EU to anti-terror authorities in the United States.

On Monday, SPIEGEL reported that the NSA monitors a significant share of international money transfers, including bank and credit card transactions. The information comes from documents in the possession of whistleblower Edward Snowden that SPIEGEL has been able to see. "Follow the Money" is the name of the NSA branch that handles the surveillance. Information obtained by "Follow the Money" then flows into a financial database known as Tracfin. In 2011, Tracfin had 180 million datasets -- 84 percent of which are comprised of credit card data.

But data from the SWIFT network, headquartered in Brussels, also ends up on Tracfin. SWIFT, which handles international transfers among thousands of banks, is identified by the NSA as a "target" according to the Snowden documents. They also show that the NSA monitors SWIFT on several different levels, with the NSA department for "tailored access operations" also being involved. Among other methods, the documents note that the NSA has the ability to read "SWIFT printer traffic from numerous banks."

European Parliament President Martin Schulz also demanded consequences. "European data protection regulations have to be the clear standard in dealings with the Americans," he told SPIEGEL ONLINE. He said that simply abandoning the SWIFT agreement would be ineffective without an alternative for handling important international banking transactions. But the US government, he added, must live up to its obligations regarding openness with Europe.

Manfred Weber, a German conservative in the European Parliament, echoed the demand. "Washington must make it clear where it stands." He said that the focus should be placed on consumer protection. "That would make companies and politicians in America listen up," Weber said in comments made in Washington.

The reactions have been intense in part because the European Parliament flexed its muscles in 2010 when a first draft of the SWIFT agreement came up for a vote. The lawmaking body rejected the treaty before ultimately passing a new version with strengthened data protection language.

Fulfilling the regulations has proven difficult. After a long period of silence, European Commissioner for Home Affairs Cecilia Malmström has also since weighed in, demanding clarity from the US. But Social Democrats, Liberals, Greens and leftists in the European Parliament want more. They have demanded the suspension of the SWIFT deal between the US and the EU. "The Americans are apparently breaking into the system. We are being played for fools and spied on without limits," said liberal European parliamentarian Sophie in 't Veld.

A suspension of the data protection deal would be a first in trans-Atlantic affairs -- and it is also unlikely. Even in the event of a parliamentary majority, the European Council would likewise have to agree.

"But we parliamentarians have to show clearly where we stand," says Albrecht. "The NSA activities have been known now for 14 weeks, and one still can't see any real effort by EU governments or by the US to shed light on the situation."

James Clapper, director of US national intelligence, said in the Washington Post earlier this week that the NSA collects financial information to provide "the US and our allies early warning of international financial crises which could negatively impact the global economy."

But even in the US, a spirited debate is underway over the limits of the surveillance state. The most recent to weigh in was former Secretary of Defense Donald Rumsfeld in his interview with SPIEGEL published earlier this week. "Should people be concerned about their privacy? You bet," he said. "Nobody wants to think that everything they do or say is under surveillance." 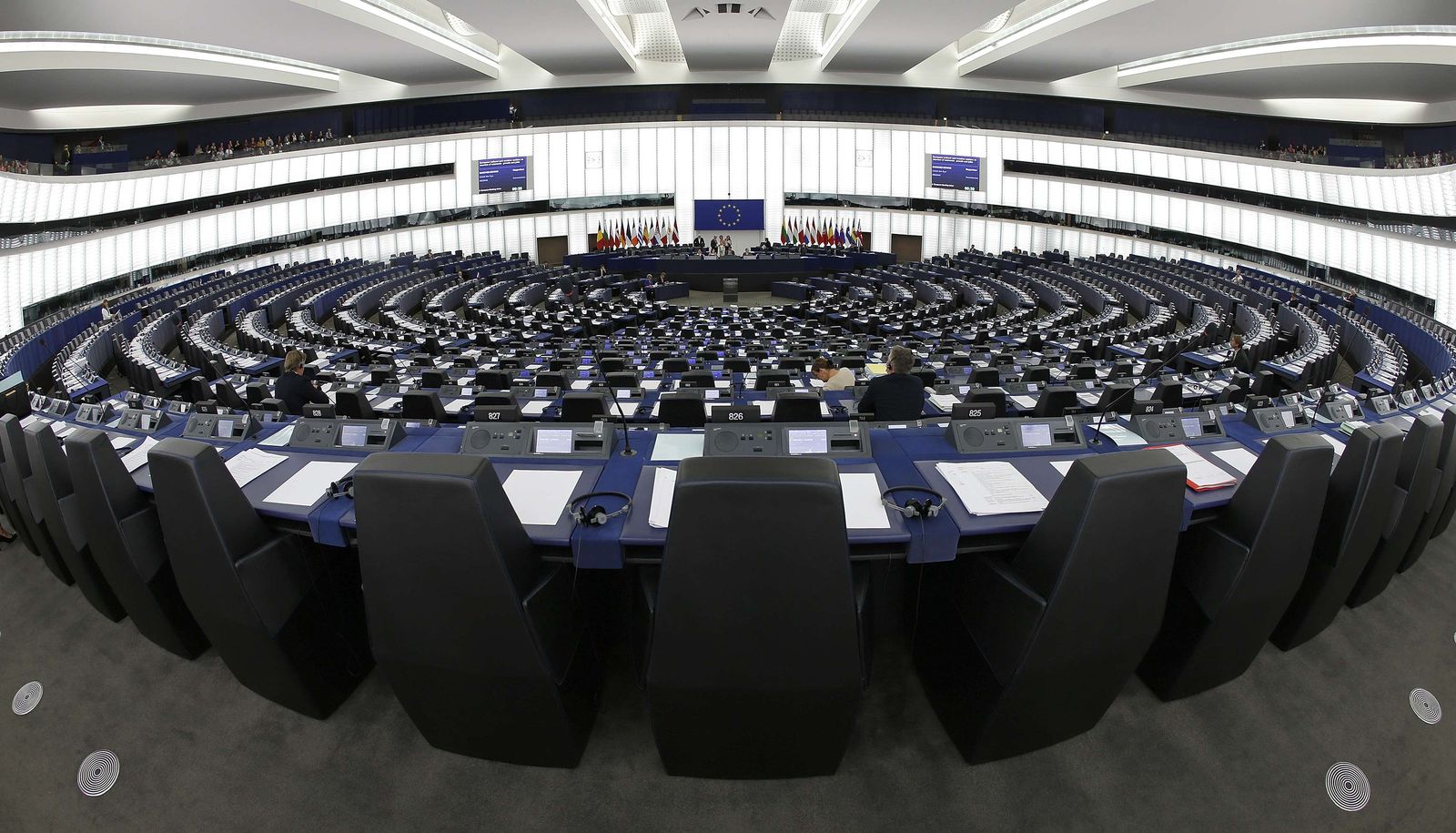 Members of the European Parliament are furious with US spying.