Petra from Munich reads it on her smartphone on the metro, Gunnar from Malmö listens to it on the car radio, Maria watches it from her sofa in the evening. Kinga from Budapest trusts it if she wants to know what is really happening in Europe and the rest of the world, just like Marek from Gdansk. Angela gives interviews on it, Bono sings on it and Jamie cooks. All this in color, in 24 languages, both digital and analogue, short or long, both serious and funny, and always of the best quality. This is how we imagine the European Broadcasting Corporation (EBC), the public service media channel from and for Europe, which we propose should be launched no later than spring 2019.

But why do we even need a European public broadcasting station? Doesn't Europe have enough problems already? The refugee crisis, the euro crisis, which isn't yet over, Putin's testing of our flimsy foreign policy -- and then there is Brexit and Donald Trump. Right-wing populists are taking advantage and going mainstream.

True, we have problems but we also lack a public space where we can discuss these issues from a European perspective. We are still imprisoned in national filter bubbles. So it is no surprise that we are incapable of developing a common view, let alone coming up with real European solutions. In the long-term, European democracy will only work if it is underpinned by a European public sphere, rather than a series of fragmented national public spheres.

The internet could be an ideal place for a European and enlightened public space, in principle. But instead it risks becoming an anti-enlightenment echo chamber where fact and fiction merge into some kind of post-factual universe, which produces post-factual winners like Trump and Boris Johnson.

Creating a functioning public sphere is of little interest to the click economy. Meanwhile, it destroys the economic foundations for quality journalism and calls it creative disruption. The resulting void is becoming a systemic risk to open societies, and to democracy as we know it.

Moreover, in some EU countries, even the national public spheres are under political pressure. And when pluralistic media independence disappears in countries such as Poland and Hungary, this has a direct effect on the workings of Europe.

These are precisely the reasons why we believe it is the right moment to set up a European Broadcasting Corporation in order to secure media independence and plurality in the EU, especially where it is most in danger, as well as to develop innovative digital media models that suit Europe. Put simply, the EBC is the ambition to create a digital European Airbus for a European public sphere.

So how do we get there?

First, at a time when both private and public media are facing the challenges of digital transformation, we believe that the public sector should step up financially. This means European core funding for the EBC complemented substantially by a levy on the major digital platforms such as Facebook, Google and Twitter.

Second, the EBC would not be, and should not be perceived to be, a propaganda instrument of the European Union. Firm safeguards will need to be put in place to ensure its independence and impartiality and this should be an integral part of its governance structure.

Third, the aim should be much more than just to establish a new media actor that tries to happily co-exist with existing private and public media. Instead, the EBC will also open up new sources of income for private quality media by acting as a platform for private journalistic content. Quite bluntly, the goal would be for the EBC to develop into a major European media platform in its own right, rather than merely supplying media content to large non-European platform providers. Data security, as well as limited and transparent advertising exposure, should be tangible competitive advantages for this European media platform. The competitors of the EBC are neither public broadcasters like Germany's ZDF and Italy's RAI nor private media like France's Le Monde and Germany's Süddeutsche, but Facebook and Google.

Fourth, the EU has 24 official languages. This is usually perceived as one of the main obstacles for a European public sphere. The EBC should face this challenge head on, reaping the benefit of the dynamic developments in machine translation technologies. Seriously investing in a multilingual medium would create spill-over effects into other economic areas and would therefore also be an important element of European innovation policy and this should not be underestimated.

Finally, the EBC's chances for success will be enormously improved if it can develop within a suitable regulatory environment. We favor an approach where major digital platform providers would have to reserve a certain percentage of their media space, say 5 percent, for EBC content (on a must-carry basis). In addition, such platforms should be levied a general fee of 5 percent on their European turnover to help fund the EBC. The present situation where the click economy thrives while undermining any reasonable business model for quality journalism and engaging in the most aggressive kind of tax avoidance planning is simply no longer sustainable.

To establish a new media company, and to attract new users from all demographic and social groups across Europe, is certainly a mammoth task, and we are well aware of this. But there is a great deal at stake. This is about identity, democracy, freedom and the future of the European model.

Jakob von Weizsäcker, 46, is a member of the European Parliament representing the state of Thuringia for the center-left Social Democratic Party (SPD). The economist is a member of the Economic and Monetary Affairs Committee. Prior to his election to the European Parliament, he worked at the World Bank in Washington, D.C., the Brussels-based think tank Bruegel and the Thuringia Economics Ministry in Erfurt.

André Wilkens is an author and the co-founder of the German non-profit Initiative Open Society. His book "The Discrete Charm of Bureaucracy. Good News from Europe" will be published by S. Fischer Verlag in March.

At the beginning of 2019, at the latest, the EBC should be launched, with a well-produced talk show format, a kind of European Champions League of talk shows, during which European figures discuss, argue and seek solutions. Every week in a different place in Europe and with a different audience.

The reason for this launch date is that the next European elections will take place in 2019. We just witnessed what an election in a post-factual filter bubble looks like. While not the only reason, this is a key reason why we urgently need a strong and trustworthy media to foster an enlightened and facts based European public sphere. 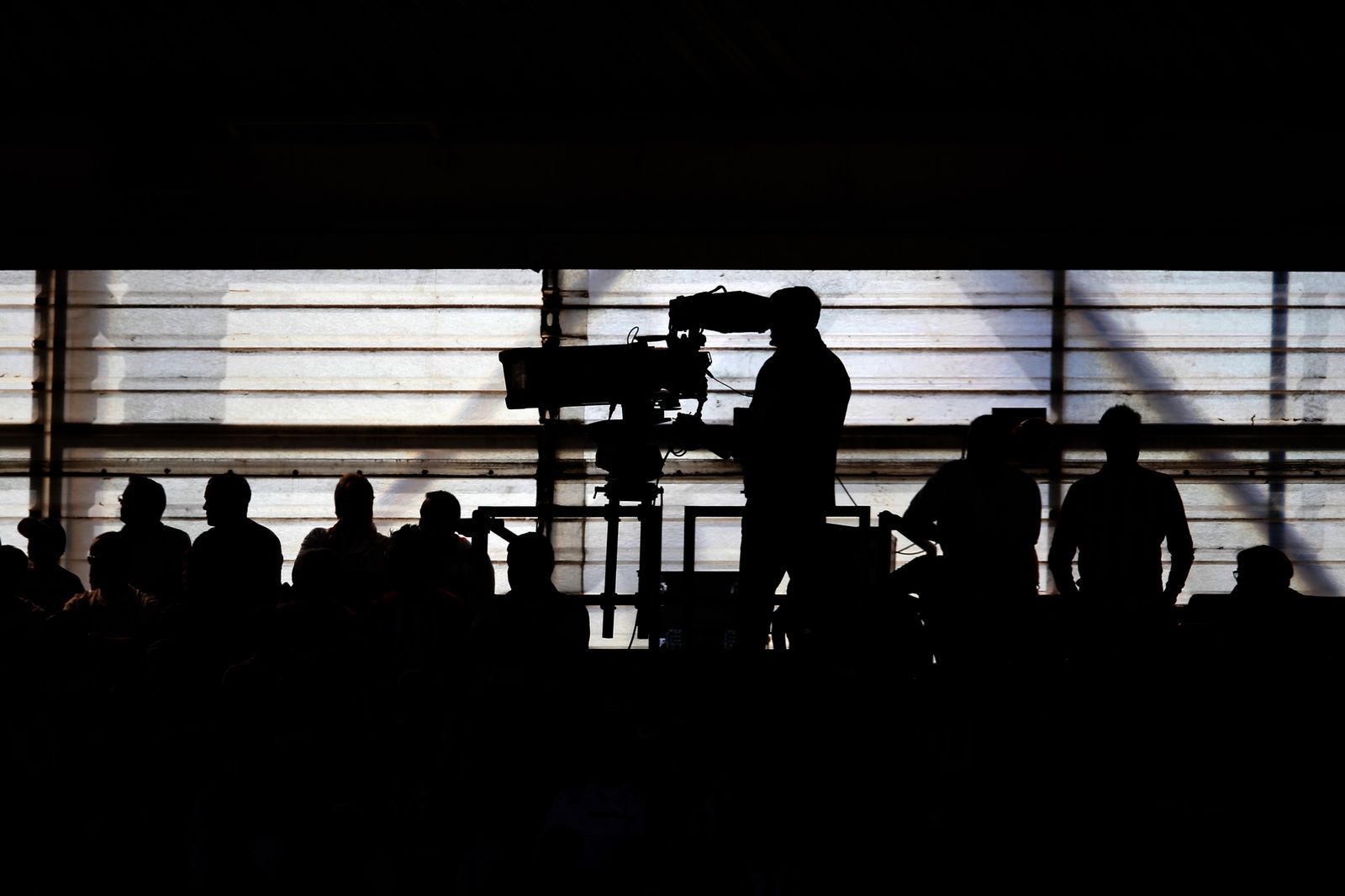 Could television bring Europeans closer together?