Islam is essentially whatever Muslims believe. Some believe that their faith is perfectly compatible with beer. Others believe that the only suitable clothing for a woman is a burqa. Most Muslims fall somewhere between these two extremes.

Whether these religious convictions turn into a problem depends on the social context. In Afghanistan, beer is a problem but the burqa is not. In Belgium it is the other way around. There is now a broad coalition in Belgium, including Greens, liberals, Christian Democrats, socialists and the far-right, that wants to impose a legal ban on the wearing of the burqa and the face-covering veil known as the niqab. Such a ban would be enforced by fines or even a prison sentence.

A similar ban has been proposed in France and it would not be surprising if the burqa debate soon grips other European countries, including Germany. And this is despite the fact that very few women living in the West actually wear a burqa or niqab.

One of the fundamental tenets of Western modernity is that the world would be a better place if countries were more like Belgium and less like Afghanistan. Men and women should be equal, no one should be excluded or feel excluded, religion should be a largely private affair. And Belgian parliamentarians obviously feel that the burqa and niqab violate these fundamental principles.

That is understandable. By these standards, the practice of making women -- but never men -- unrecognizable in public is a provocation. And there is often the suspicion that some of these women are forced to wear such coverings. It can also be assumed that children in these families are not being raised with particularly emancipatory ideas. There is certainly little doubt that these veils hinder integration.

Nevertheless, it makes no sense to ban the burqa and niqab. Such a ban would simply be attacking a symptom while ignoring the real problem. At issue is not the veil that covers the head, but the one that is inside the head.

For any woman who is forced to wear the burqa, a ban will just ensure that she will no longer be able to leave the house. No one is seriously suggesting that it will have an instructional or enlightening affect upon her husband. And it is risky to speculate that she will feel supported by this legislative statement.

It is certainly true that burqas seem out of place in Europe. After all, Europe stands for the idea of a lively, open, democratic society. When part of the society removes itself (or is removed) from these ideals, then that is a problem.

However, bans don't make these ideals clearer or more palatable, don't encourage participation, and don't break down any barriers. They make sense when it comes to concrete actions, like the genital mutilation of young girls or the incitement to violence, neither of which are exclusively Muslim problems.

Those who would like to see the burqa and niqab disappear from Europe's streets, however, have to look for other solutions. Integration into an open society can only occur through contact and exchange. Compulsory attendance of children in pre-schools would make much more sense, combined with an obligation on the part of both parents to attend parent-teacher evenings. And better to come wearing a burqa than not come at all.

The advantage to these kind of proposals is that they don't just target women, nor only families in which the woman wears a burqa. Not every woman in a burqa or a niqab feels oppressed. And the prison in which many Muslim women undoubtedly live can also be invisible. It is not made of cloth, but of ideas. 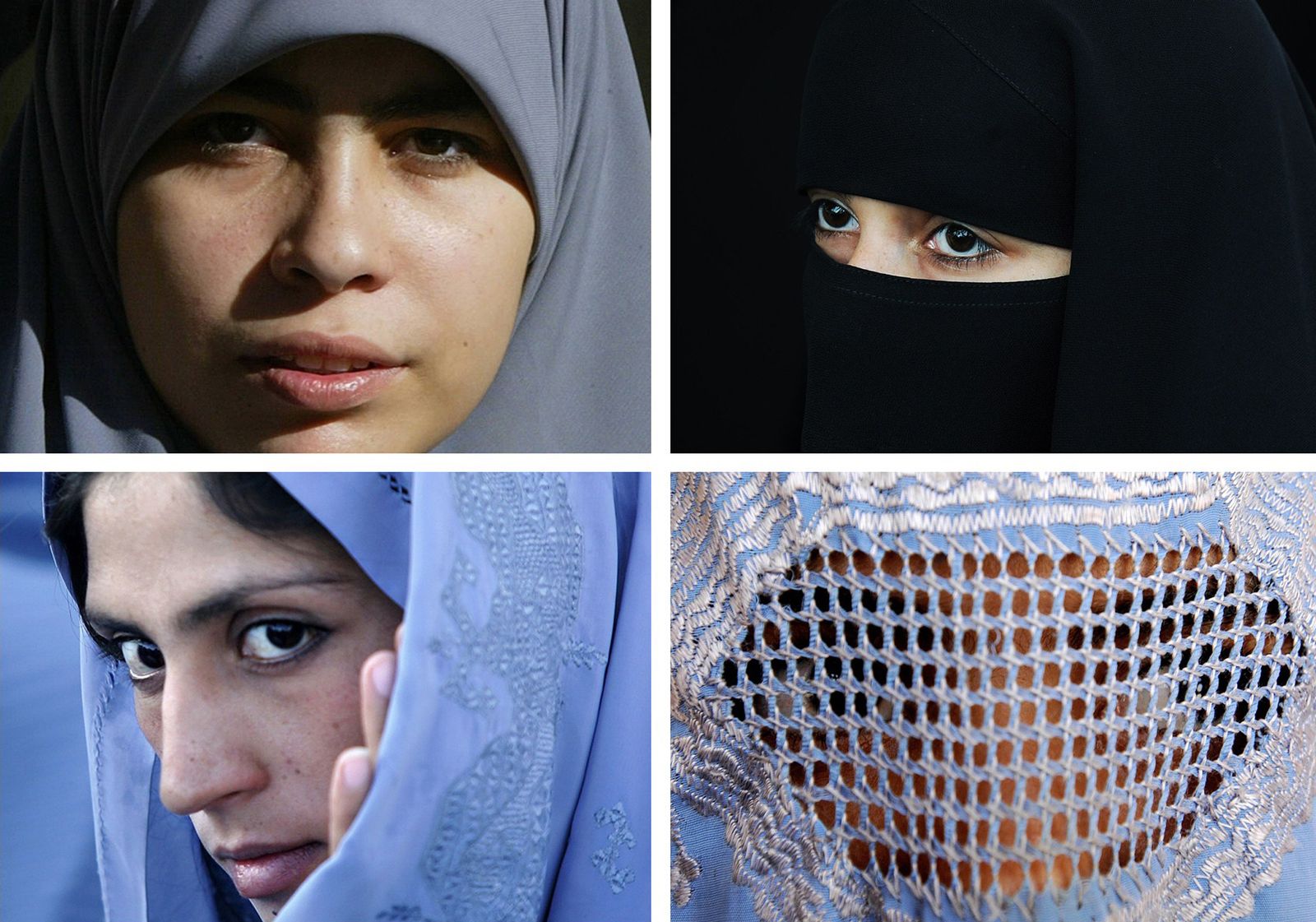 Belgium wants to ban women from wearing burqas and niqabs.