Those are usually the same bunch who refrain from illegally downloading movies off the Web because it's wrong, unfair to the authors. Because they abide by Immanuel Kant's categorical imperative, which says, in a nutshell: Just think what would happen if everyone did that too! So what should these people -- and they really do exist -- think of a government seriously contemplating buying stolen bank documents in order to nab tax dodgers and get at their money?

Just think what would happen: The state arrogates the right to break the law because politicians have their own notions of justice, like Social Democratic Party (SPD) leader Sigmar Gabriel, who, simply sidestepping the elephant in the room, seeks to justify the dirty deal by arguing: "We can't let crooks off scot-free just because they were exposed by other crooks." (On Feb. 1 chancellor Angela Merkel said, "Everything should be done to get this data. If this data is relevant, it must be our objective to acquire it." )

So is that SPD justice: It takes a crook to catch a crook? Those who believe the end, replenishing the state coffers, justifies the means clearly have a tactical take on the rule of law. They place themselves above the law: The fact is, buying stolen goods for one's own advantage is a crime called "fencing," carrying a sentence of up to five years; even the attempt is punishable.

The end justifies the means: only by using all available means, argue mostly SPD politicos, can the state achieve the hallowed end of fiscal rectitude -- among taxpayers who don't vote SPD anyway. But maybe it actually works the other way round: If the state can bend and break the law according to its own moral standards, then why shouldn't we do that too? Doesn't the state have a far weightier ethical obligation to uphold the law than we do? Isn't the law there precisely to rein in the already all-too-powerful Leviathan, to keep it from doing everything it deems expedient? Anyone toying with the idea of shifting his assets to Switzerland can readily -- and self-righteously -- claim it would serve a good end.

After all, isn't it better to use your money to get your kids a good education than to fling it into the insatiable treasury's gaping maw? Isn't it nobler to tip the cleaning lady a few extra bucks than to hand a pretty penny over to the government? If the state applies its own moral yardstick, why shouldn't we, too? So law-abiding citizens who have been dutifully paying their taxes -- because they consider it immoral to simply break the law for a greater good -- might just suddenly begin having their doubts about Kant and his categorical imperative. Just think what would happen! 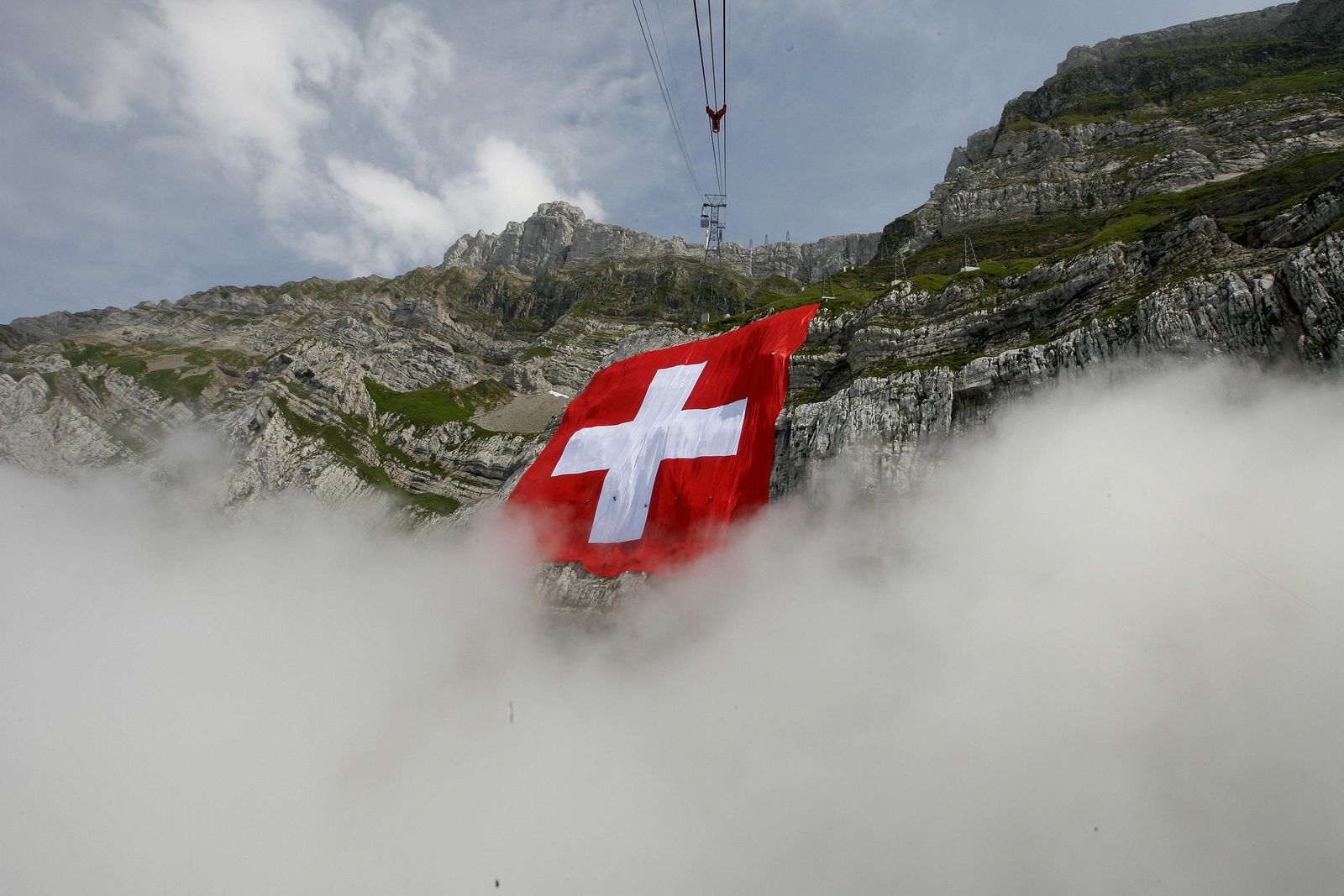 German Chancellor Angela Merkel: "Everything should be done to get this data."