European Union officials are hoping to impose much tougher oversight over national budgets in order to curb the growing mountains of debt within the 27-member bloc. Yet a radical plan to have member states vet each others' fiscal policies is likely to provoke unease in capitals around the EU.

Rules proposed by the European Commission, the bloc's executive, on Wednesday are aimed at preventing countries from running up huge budget deficits in the future. The massive bailout fund of €750 billion ($1 trillion) agreed last weekend was designed to ease pressure on the euro after fears that Greece's woes could spread throughout the union.

The commission wants to prevent countries getting into a mess in the first place. And while the proposal is primarily aimed at the group of 16 states that use the euro as their currency, the plan would apply to all 27 members, something unlikely to go down well with new British Prime Minister David Cameron.

In a statement released on Wednesday, the commission said it was time to "draw far-reaching lessons concerning the way economic policies are dealt with."

The entire bloc has seen its debts soar due to the high costs of bailing out the banks and of maintaining expensive welfare states during the recession.

The commission would like to see countries that repeatedly breach its strict limits for budget deficits and debt levels have their subsidies and funding frozen. One mechanism would be to impose a financial penalty on countries that do not do enough to cut debt in the form of a deposit that could eventually be returned to them.

A Fiscal Stance for the EU

The most contentious proposal, however, is likely to be the one asking governments to submit budget proposals to other EU finance ministers even before they go before their own parliaments. "An early peer review of fiscal policies would help shape a fiscal stance for the EU and the euro area as a whole," the commission said in a statement laying out its plans.

"The package concerns the whole EU but this specific proposal has more bite concerning the euro-area countries," EU Economic and Monetary Affairs Commissioner Olli Rehn told a news conference on Wednesday, adding that he was "aware of sensitivities related to parliamentary sovereignty."

Commission President Jose Manuel Barroso also defended the plan on Wednesday. "What we are suggesting is for there to be an assessment of draft budgets and see if this fits in well with what goes on elsewhere in Europe, because national measures have an effect on others."

Such a proposal is unlikely to go down well with the new administration in London. A key demand from the Conservatives before going into coalition with the Liberal Democrats was that any further transfer of powers from Britain to Europe would be put to the people in a referendum. While the new Liberal leader Nick Clegg is a former MEP and europhile, Cameron's party is full of euroskeptics who would balk at Brussels having any more power over its finances.

There was also concern from other quarters in Europe. Swedish Prime Minister Fredrik Reinfeldt said it was "a little strange" that such a proposal would also concern countries such as his own which have good public finances. "It is not fair to treat us the same way" as countries that broke the rules, he said on Wednesday.

The plan is also likely to face opposition from France and Germany, who will not welcome the challenge to their national sovereignty.

The plans mark a change in tone from Brussels as the commission pushes for a more coordinated effort to deal with problems in the bloc's interlocked economy. It would effectively curtail individual countries' control over their own economies in order to stop countries being forced to shoulder the burden of reckless member states' debts. The commission will need the backing of the EU governments before such rules can be transformed into legislation. 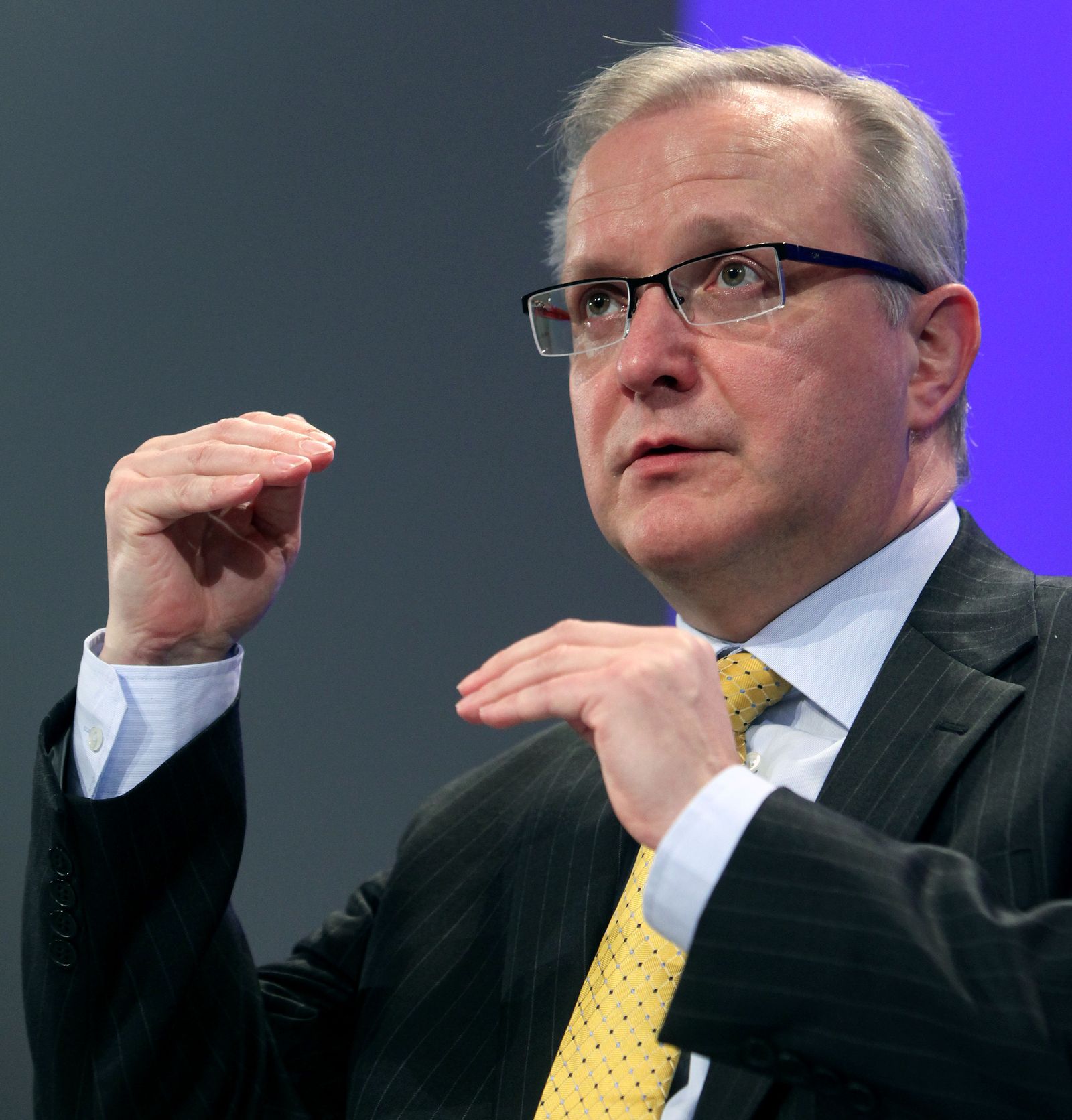