European governments are considering boosting the funding of the International Monetary Fund to enable it to tackle the debt crisis more effectively, German newspaper Die Welt reported on Monday.

Citing unnamed sources close to the negotiations, the newspaper reported that the 17 national central banks of the euro zone would pay "a three digit billion sum" into a special fund which would fund programs for crisis-hit nations.

Die Welt also said that other central banks such as the US Federal Reserve were prepared to finance part of the costs. US Treasury Secretary Timothy Geithner is scheduled to travel to Europe this week to meet politicians and central bankers.

The plan could be on the agenda of talks between Chancellor Angela Merkel and French President Nicolas Sarkozy in Paris on Monday.

The two leaders are meeting to discuss plans for a change in the European treaties to force euro nations to maintain budget discipline, and to agree a common position ahead of what is being billed as a make-or-break EU summit for the euro on Thursday and Friday.

The plan for the special fund under the auspices of the IMF is aimed at calming financial markets where fears of a break-up of the euro zone have been mounting in recent days. The borrowing costs of those countries, as measured by the interest rates on their sovereign bond issues, rose to unsustainable levels in November as investor confidence in their creditworthiness fell. The rates for Spanish and Italian bonds have since fallen back.

The fund could be modelled on two funds the IMF set up in the 1970s for countries hit by the surge in oil prices at the time.

Die Welt reported that the IMF currently only has $390 billion (€290 billion) in funds available, which would not be nearly enough to prop up Italy or Spain if they needed bailing out.

The paper said the US was pressuring the Europeans to channel funds to the IMF to beef up its capacity to handle the euro crisis. The size of the fund injection had not been decided yet but could amount to €200 billion, which would be available in addition to the €440 billion provided by the euro bailout fund, the European Financial Stability Facility.

But the special IMF fund could end up even higher than €200 billion, Die Welt reported. "If Italy were to be financed over three years, we're talking about quite different sums," said one person familiar with the matter, according to the newspaper. 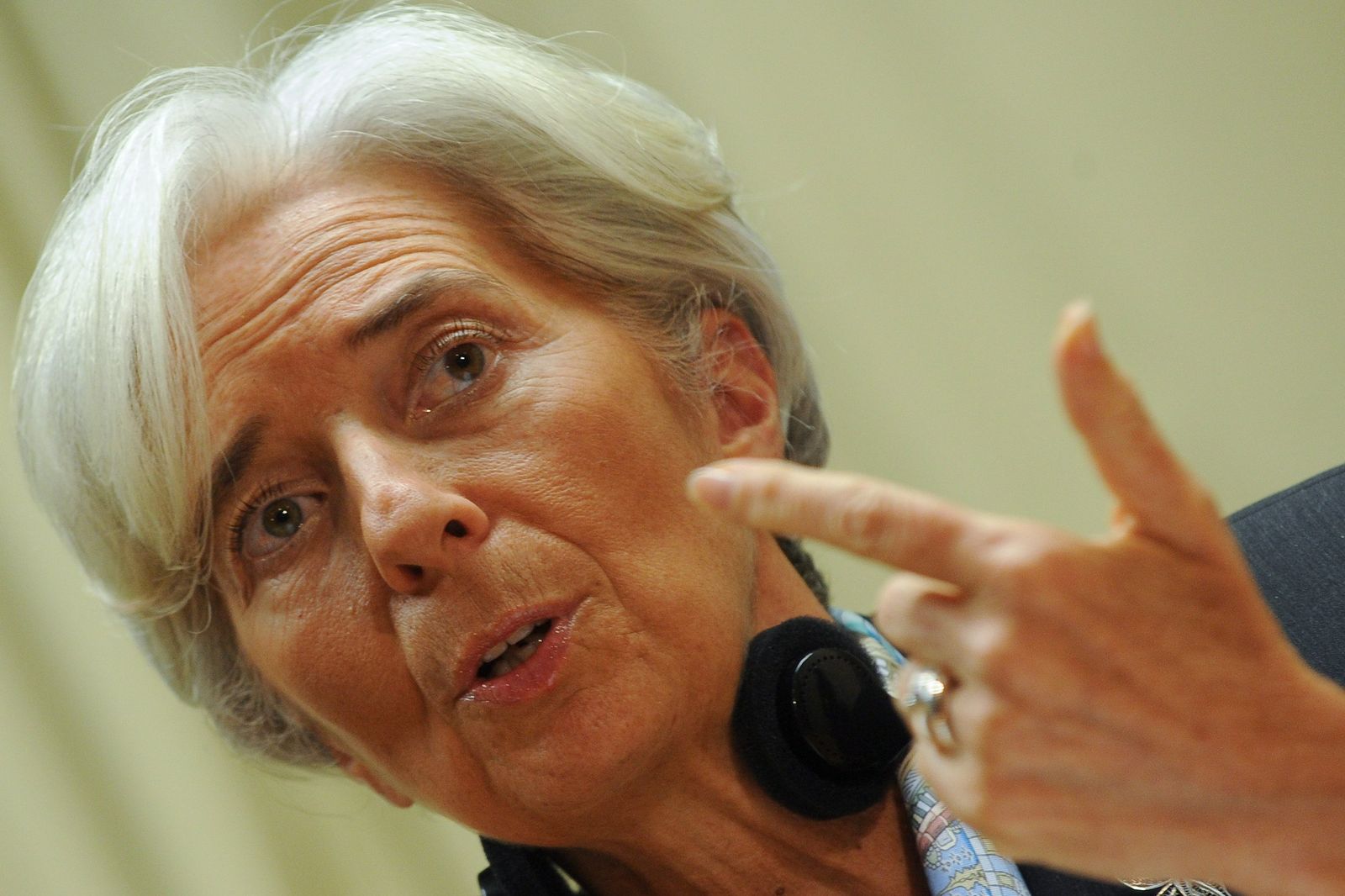