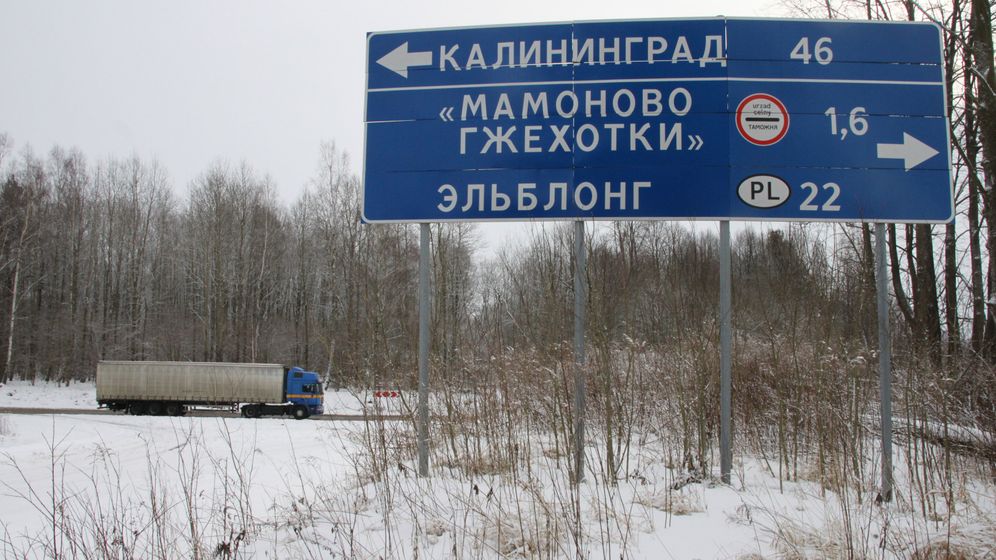 The external frontier of the Schengen zone, Europe's border-free travel area, has opened -- but just a crack. For the first time, Russia and Poland have begun testing visa-free border travel between the Russian exclave Kaliningrad and neighboring Polish areas, meaning visas are no longer required for border crossings into the Russian region for local residents living anywhere from Gdansk to Masuria in eastern Poland.

Under the new policy, which was launched last Friday, Russians are also now allowed to travel up to 50 kilometers (31 miles) inside the European Union without a visa. All that is required of residents is proof that they have lived in the region for three years.

In Moscow, Kremlin officials are viewing the decision as a first step toward a complete elimination of the visa requirement. Otherwise, they say, Russia wouldn't have agreed to open the borders to its Baltic Sea exclave, which is located more than 350 kilometers from the rest of Russia.

Kaliningrad, which was the German city of Königsberg until the end of World War II and the birthplace of philosopher Emmanuel Kant, is about as large in area as the German state of Schleswig-Holstein and is home to around 1 million people. In recent decades, the exclave has been better known abroad for crime than for its charms.

With the visa restriction now eased, workers at the four major Russian-Polish border crossings are preparing for a flood of traffic. Mostly, it is thought that Poles will pour over the border to take advantage of gasoline prices in Kaliningrad, which are roughly half as high as they are in Poland.

But Poles are also hoping to attract Kaliningrad residents to the border region. Hotels in Masuria are already advertising special offers in newspapers in Kaliningrad. And in the city of Braniewo, located about half way between Gdansk and Kaliningrad, a major shopping center is being built where Russians can purchase groceries cheaper than they can back home.

Meanwhile, Polish border officials have also announced that they will intensify controls at the borders of the visa-free travel zone. If Russians are caught traveling beyond the permitted 50 kilometers, they can be punished with a five-year ban on entering the EU. 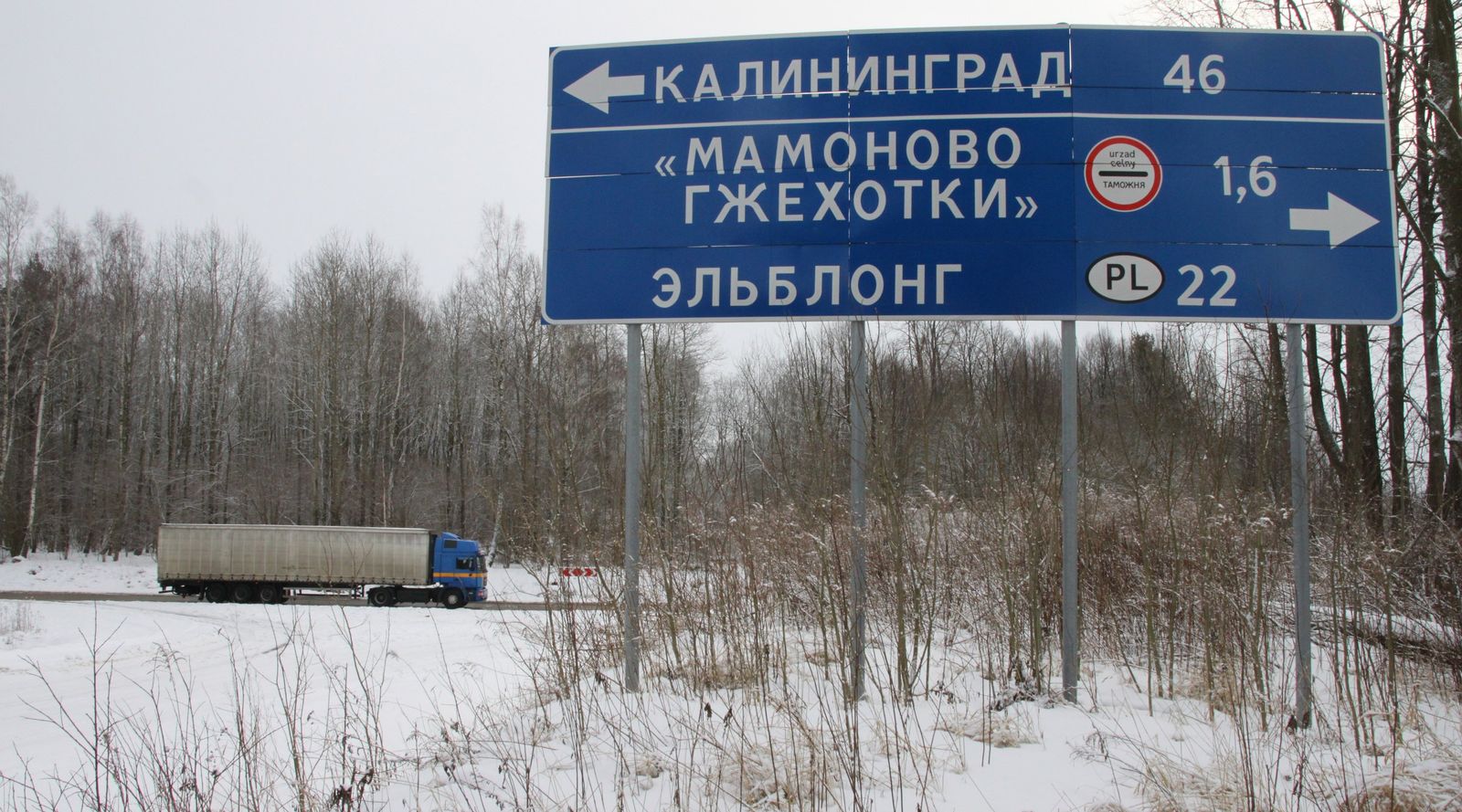 A traffic sign directs drivers within the Russian exclave of Kaliningrad to the Mamonovo-II/Grzechotki border crossing that separates Russia from Poland. Starting last week, Poland and Russia dropped visa requirements for local residents wishing to travel between a slate of cities that include Kaliningrad and Gdansk.