Sept. 17 is not an auspicious date for Poland. In 1939 the Red Army marched into Poland from the east on September 17 and Hitler and Stalin divided the country between themselves. Up to today, Moscow still hasn't issued a clear apology for the attack. Exactly 70 years after the invasion, Poland is being forced to accept another defeat: US President Barack Obama has shelved his plans to build a missile shield in Poland and the Czech Republic.

The Americans wanted to build the silos for interceptor missiles intended to intercept any nuclear warheads that might be fired by rogue states in Slupsk, in eastern Poland. A related radar station was planned for the Czech Republic. On thursday, Washington announced that those plans were on ice in favor of a more short-range system centered on countering Iranian missiles.

Poland's Law and Justice Party sees it differently, and is suggesting Obama abandoned plans for the weapons system solely to improve ties with Moscow. The party is accusing the government of liberal Prime Minister Donald Tusk of not pushing ahead energetically enough to promote the missile plans.

Polish Defense Minister Radek Sikorski had reached an agreement with then-Secretary of State Condoleeza Rice over the stationing of the missile defense system, but it still hasn't been ratified by the Polish parliament. This proved to be a serious error, Witold Waszczykowski, who had negotiated with the Americans on behalf of the government in Warsaw. He accuses Tusk's government of not doing enough to ensure that Washington adhere to th its obligations in the agreement.

Click on the image below to launch a SPIEGEL ONLINE Flash animation of the missile shield system as originally planned.

Polish opposition politicians are now concerned the country will lose the special status in Washington that it worked hard to get. And it wasn't just right-wing Polish governments who fought for it. Instead of purchasing European fighter jets in 2003, for example, Poland instead opted for American fighters. Warsaw immediately rallied to Washington's side during the Iraq war and even took up command of its own occupation zone along the Tigris River. But now, under Obama, many in Warsaw fear that US interest in its Eastern European allies is waning.

Jaroslaw Gowin, with Poland's governing Civic Platform party, was more sanguine. He said Obama's decision had been made independently of Polish sensitivities. Nor was it surprising. It has been clear since Obama's election that the chances were no longer good for the construction of the missile shield.

A Majority of Poles Oppose Shield

Unlike its conservative predecessor, the Tusk government hasn't made the weapons system a central foreign policy issue. In fact, Tusk may even support Obama's decision. Ultimately, Tusk wants to get re-elected as president, and the missile shield has proven extremely unpopular with voters. More than half of Poles surveyed say they are against it, with only 29 percent supporting the shield.

Warsaw's priority now will be to salvage as much military cooperation with Washington as it possibly can. In exchange for allowing it to place missile shield installations inside Poland, Washington had pledged to rearm the Polish army and possibly to station Patriot defense missiles in the country.

Waszczykowski believes negotiations will be difficult. "We can't just stand there and scream: 'Missiles or death'." Warsaw's only security is the deal signed by Sikorski. 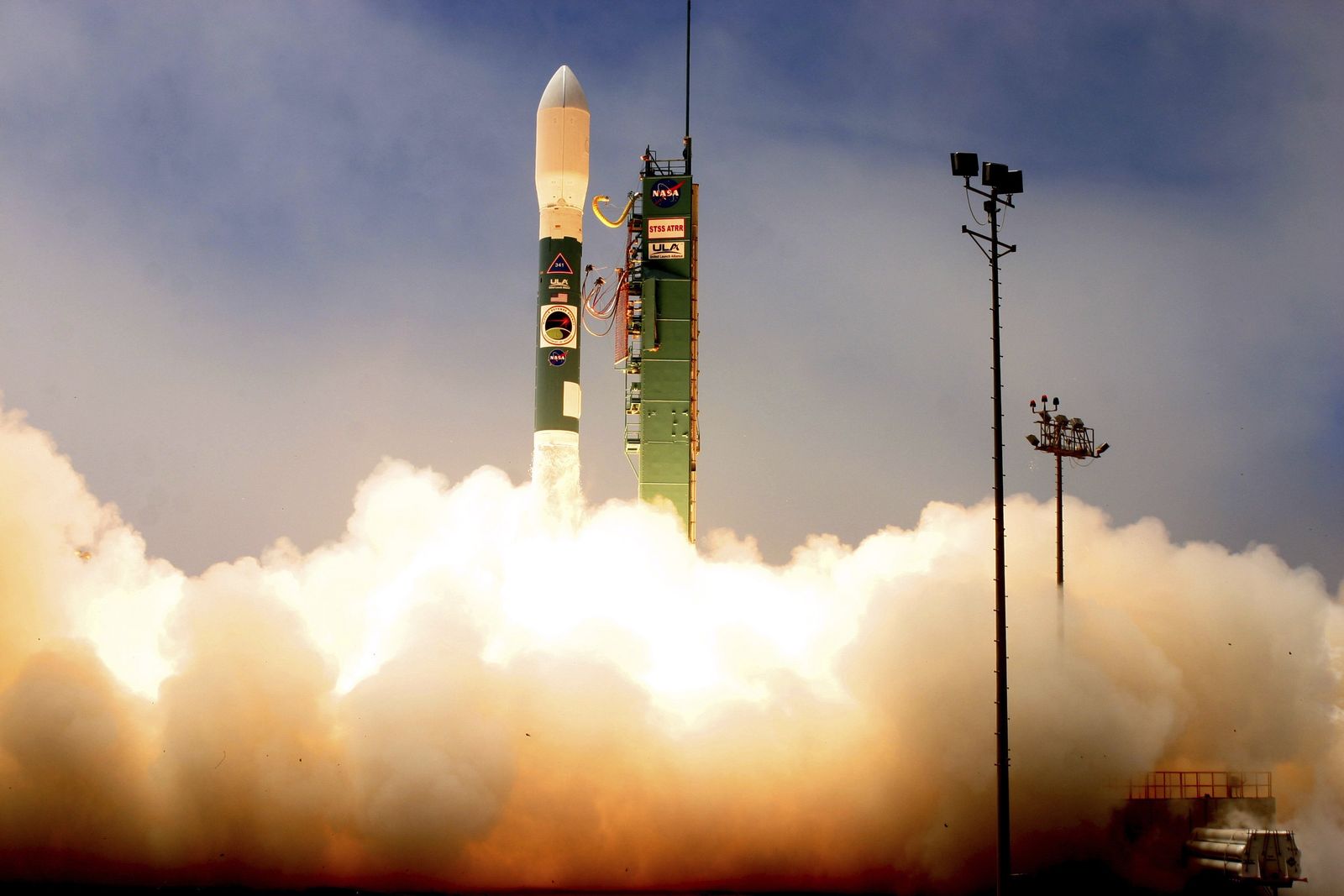 A test missile is fired for Washington's now-shelved missile defense system that was supposed to be built in Poland and the Czech Republic.