SPIEGEL: You are viewed as being a proponent of taking a harder line against Russia. What are you calling for?

Sikorski: I have always supported working together with Russia when it is possible and when it serves the interests of both sides. But what we are dealing with right now is an attempt to change borders with the use of force. A course of action like that demands a clear response.

SPIEGEL: The European Union imposed very mild sanctions against Russia on Thursday. Isn't it true that Putin, with his gas exports, has far more effective means for countering that pressure?

Sikorski: Only about 30 percent of the natural gas in the EU originates from Russia. Norway is a larger supplier. I do not believe Russia can use it to put us under pressure. Moscow needs our money.

SPIEGEL: Do you feel that Europe is making a weak impression in this crisis? While EU leaders continued to discuss the issue in Brussels, Washington was already imposing stronger sanctions.

Sikorski: The Americans have done even more -- by relocating F-15 and F-16 jets to Eastern Europe, for example. In contrast to Europe, the US has a centralized government. We should learn from the current crisis that European integration must also continue when it comes to security policy.

SPIEGEL: Are you disappointed in the European Union?

Sikorski: The same thing applies to the Union as to the Vatican: God's mills grind slowly but surely. We have made mistakes. For example, when the negotiations over an association agreement between Ukraine and the EU were completed in December 2010, the lawyers and translators in Brussels took an entire year to work out the text. If both sides had signed faster at the time, Ukraine would be more closely connected with Europe for a long time now. Nor did we foresee at all what an irresponsible man President Yanukovych would prove to be - and that an even worse massacre could have potentially taken place on the Maidan (Independence Square). It was only our joint mediation initiative between Germany, France and Poland that prevented that from happening.

Sikorski: The fact that the pseudo parliament there has already declared the peninsula to be a part of Russia is a clear violation of the constitution of Ukraine, a sovereign state. There are still Ukrainian military units and institutions there. In addition, the Russian majority there is not overwhelming. Almost 40 percent of Crimea's population is comprised of Ukrainians or Tatars. There are also Russian-speaking minorities in the European Union--- in the Baltic states, for example. It would be a disaster if Putin were to deploy the principles of his Ukrainian policies there.

SPIEGEL: In recent years, Poland has assumed the role of spokesman for Eastern Europe. Does the EU have too little interest in the East?

Sikorski: Every country brings its own perspective to the table. The Spaniards and Italians are more interested in the Mediterranean region, the British in the English-language world. But whether they are in the East, Ukraine or in Belarus, we cannot forget that there are people who live in these places who feel like Europeans and aspire to be a part of the EU. That is not, however, the case in the South - in North Africa, for example.

SPIEGEL: Why are the Poles so highly engaged in this conflict?

Sikorski: The Ukrainians are our neighbors. They are fighting for the same things we did back in 1989 - for a country that is more democratic, less corrupt and is European. 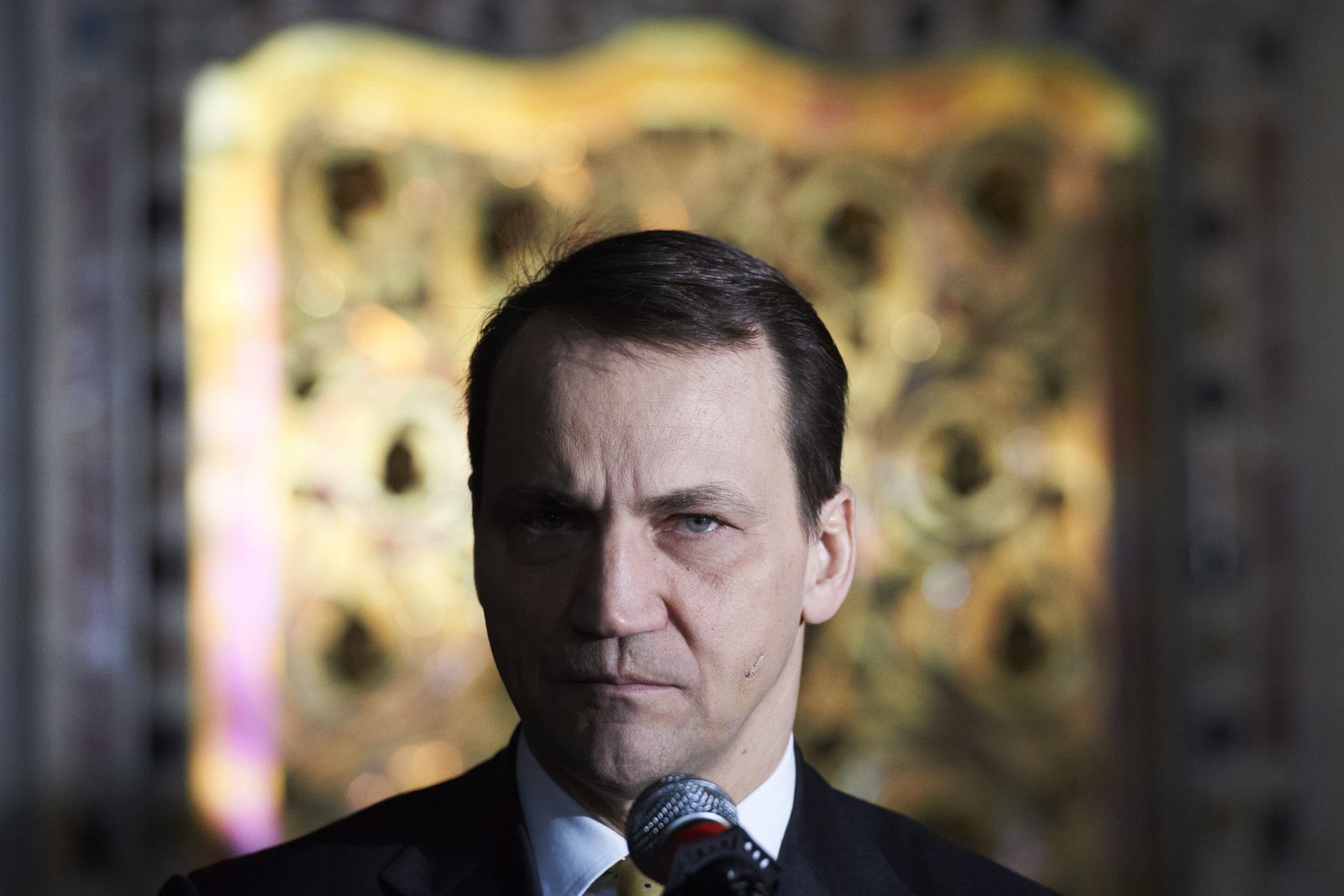 Polish Foreign Minister Radoslaw Sikorski: "The Ukrainians are our neighbors. They are fighting for the same things we did back in 1989."