Pope Benedict XVI may reach a decision by the end of May to allow the ultraconservative Society of Saint Pius X (SSPX) to rejoin the Catholic church, SPIEGEL has learned.

At a meeting this coming Wednesday, the four cardinals of the Congregation of the Doctrine of the Faith, which oversees Catholic Church doctrine, plan to agree a proposal for reuniting the society with the Catholic Church, and will submit it to the pope.

The Swiss-based SSPX rejects some of the reforms made at the historic 1962 Second Vatican Council. It defied Rome in 1988 by illegally consecrating four bishops, which led to their excommunication by the late Pope John Paul II.

The Vatican said last month that it had received an SSPX answer to the Holy See's ultimatum that the group clarify its doctrinal position or risk a painful break with Rome. "The response is encouraging, it is a step forward," said Vatican spokesman Father Federico Lombardi.

Radio Vatican recently cited Lombardi as saying the pope's top priority this year is "to successfully conclude the dialogue with the Priest Brotherhood Pius X and thereby to overcome a painful rift."

Dispute in SSPX Over Whether to Return

However, a fierce row has broken out among the four bishops of the SSPX over the planned agreement. British bishop Richard Williamson, who caused outrage in 2009 by denying the scale of the Holocaust, has taken an uncompromising stance toward the Vatican and wants to prevent SSPX from returning to its fold.

But the majority of SSPX supports the policy of its head, or superior general, Bishop Bernard Fellay, who has just written a letter urging Williamson and all SSPX bishops to end their isolation, accept the pope's offer, and abandon a stance that is dividing the Church.

"You cannot know how much your attitude over the last few months -- quite different for each of you -- has been hard for us," wrote Fellay in the letter, addressing the bishops.

He added that "for a certain time now, you have been trying -- each one of you in his own way -- to impose on him (the superior general) your point of view, even in the form of threats, and even in public."

"This dialectic between the truth and the faith on the one side and authority on the other is contrary to the spirit of the priesthood. He might at least have hoped that you were trying to understand the arguments driving him to act as he has acted these last few years in accordance with the will of divine Providence." 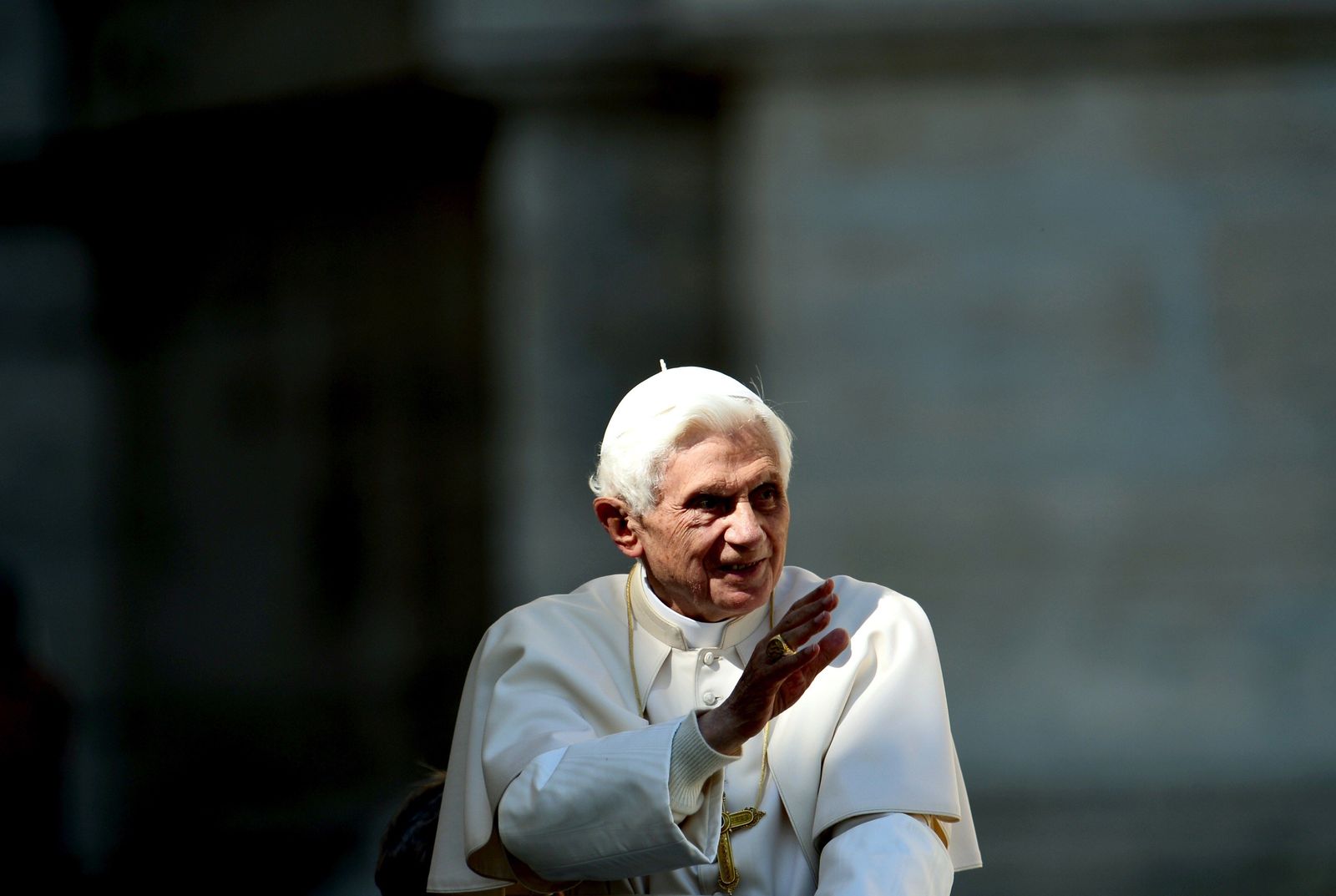 Pope Benedict XVI is about to heal a rift with the Society of St. Pius.