Spain needs help, that much is clear. The country's banks are teetering under billions of euros in bad real estate loans with experts estimating that between €75 billion and €100 billion are needed to recapitalize them.

Just what that help might look like, however, has been a matter of some debate. Europe, led by Germany, has insisted that the euro backstop funds not be allowed to provide direct funding to banks, preferring instead to deal with national governments only. Yet Spanish Prime Minister Mariano Rajoy has been reluctant to ask for such aid, wary of the conditions that come attached. A situation similar to the one in Greece, with a public outraged at deep cuts and painful reforms, is one he would like to avoid.

Now, a compromise to the standoff appears to be taking shape. According to the center-left daily Süddeutsche Zeitung on Wednesday, European leaders are currently considering a plan which foresees euro bailout money being provided to Spain's "Fund for Orderly Bank Restructuring", or FROB, a bank bailout fund set up in 2009. In return, Spain would pledge to restructure its financial sector, but would not be forced into extensive economic reforms and austerity measures of the kind that have been imposed on Greece.

The possible deal comes at a time of mounting concern over Spain and doubts about its ability to solve the banking crisis on its own. In recent weeks, the country has seen its borrowing costs skyrocket, coming dangerously close to the 7 percent interest rates on 10-year bonds which sent both Portugal and Ireland scurrying for European bailout aid in recent years.

Furthermore, the country's industrial production continues to plummet, as evidenced by new numbers released on Wednesday. According to the Madrid statistical office, Spanish companies produced 8.3 percent less in April this year than they did in April 2011, much more than the 6.5 percent reduction expected by analysts. It is the steepest drop since September 2009. The country is also struggling with extremely high unemployment.

Still, there is some skepticism that the possible plan reported on by the Süddeutsche is workable. Volker Kauder, a senior parliamentarian with Chancellor Angela Merkel's conservatives, said on German television on Wednesday morning that bailout money cannot be paid directly to FROB. He also said that he believed Madrid could not prop up its banks without outside help. "I think Spain -- not because of the country, but because of the banks -- has to tap the rescue fund," Kauder told public broadcaster ARD.

Impatience with Europe's apparently slow response on Spain, however, is growing. The European Central Bank complained recently that it cannot constantly fill the void created by European inaction. Indeed, even with markets rising on Wednesday in apparent anticipation of a possible coordinated move of central banks around the globe to stimulate the economy, some believe that the ECB has held back on taking action to up the pressure on European leaders to do something. The Associated Press quotes analysts on Wednesday who say they believe the ECB is trying to force Europe to take action.

International Monetary Fund chief Christine Lagarde would also like to see more immediate action, saying in a Tuesday interview with Reuters that Europe needs a "master plan" for dealing with the crisis. "I am not a great fan of those target deadlines that keep being missed anyway," Lagarde said. "The master plan that everybody signs up to will be important because it will set a vision, it will set a collective determination. And that is lacking at the moment."

Meanwhile, the ratings agency Moody's on Wednesday cut the credit ratings of six German banks and three large financial institutions in Austria, justifying the decision with the risks they face should the euro crisis deepen. Germany's second largest bank, Commerzbank, was dropped by a notch while Moody's delayed making a decision on Deutsche Bank, Germany's largest. 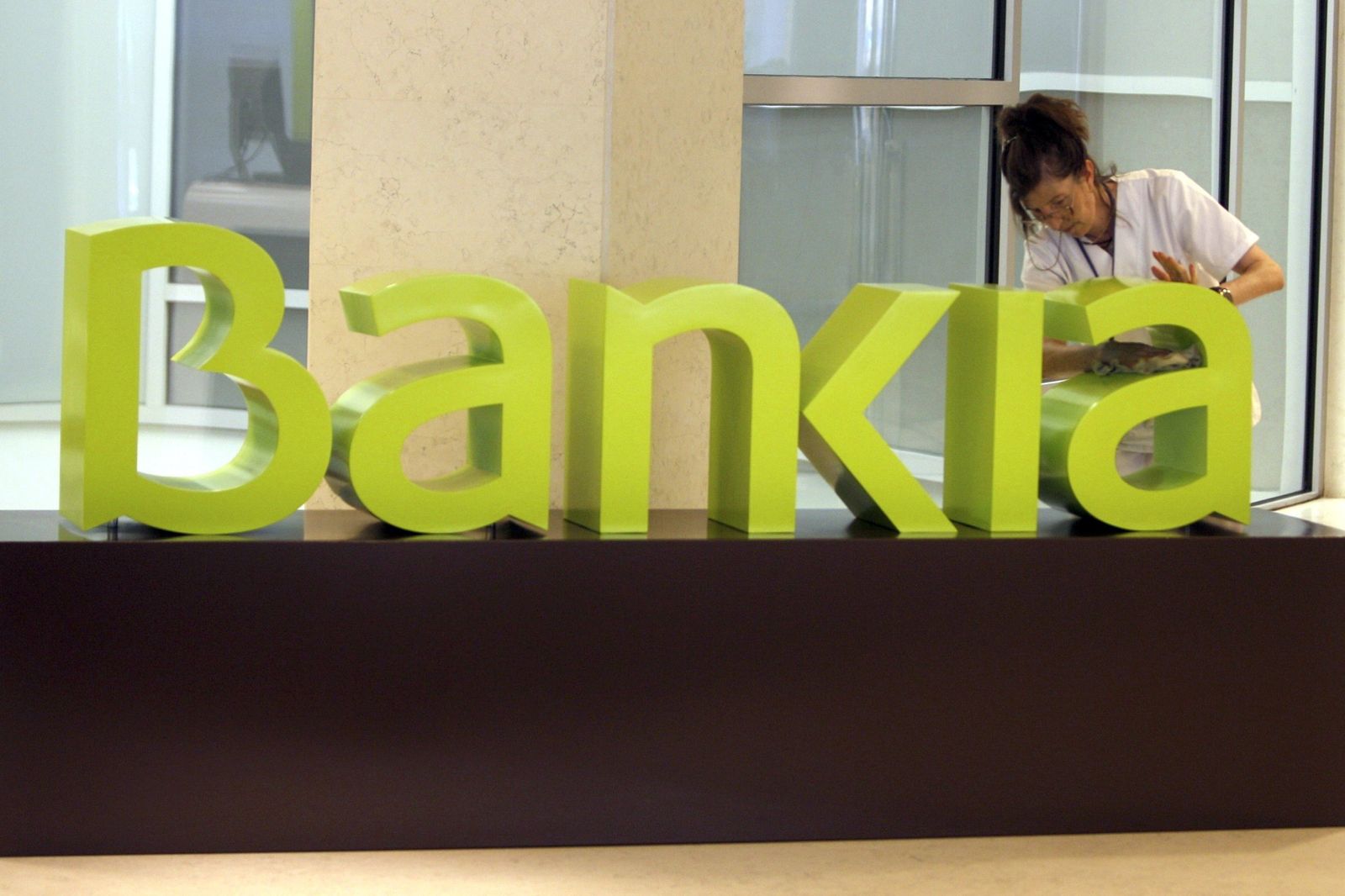 Spanish banks are in trouble, led by Bankia.