The many hundreds of thousands of demonstrators who took to the streets in Istanbul did not succeed in toppling their country's prime minister or in continuing to occupy Gezi Park on the city's Taksim Square. The protests against the government of Turkish Prime Minister Recep Tayyip Erdogan, sparked in late May by plans to level Gezi Park, have subsided. Yet the uprising's effects may last well beyond this summer.

Members and supporters of Erdogan's conservative-Islamist Justice and Development Party (AKP) have long refrained from expressing any criticism. Now, though, AKP followers are turning against the prime minister, with Erdogan's competitors within the party using the post-Gezi unrest as an opportunity to distance themselves from him.

In the English-language edition of the pro-government daily newspaper Zaman, columnist Yavuz Baydar recently compared Turkey under Erdogan to the United States during the McCarthy era. The conservative-Islamist Journalists and Writers Foundation (GYV) likewise warns that these current developments in Turkey overshadow any attempts at further democratization.

Most striking about this criticism are its sources -- both Zaman and the GYV belong to the movement surrounding Turkish preacher Fethullah Gülen, who is believed to have enormous influence within the government.

Gülen himself has been living in self-imposed exile in the US for years, having left Turkey after public prosecutors accused the elderly imam of working to foment an Islamist revolution. His followers have established schools in 140 countries, as well as a bank, media outlets and hospitals (see graphic).

Gülen's followers present themselves outwardly as modern. Their numbers are growing in Turkey, where poorer families praise Gülen's commitment to education, and businesspeople appreciate his business-friendly approach. But individuals who have left the fold have told SPIEGEL of brainwashing and sect-like structures within the movement.

In US State Department diplomatic cables made public by WikiLeaks, American diplomats described Gülen's followers in 2004 as "Turkey's most powerful Islamist grouping, feared by the core institutions of the Turkish State" saying the network "controls major business, trade, and publishing activities, has deeply penetrated the political scene -- including AKP at high levels."

The AKP serves as a gathering place for a variety of groups. This includes, in addition to a number of splinter groups, both Erdogan's supporters and followers of the Gülen movement. Following the AKP's 2002 electoral victory, the two camps entered into a strategic partnership: Gülen would secure votes for the AKP, and Erdogan would protect Gülen's followers.

In recent months, though, that alliance has begun to crumble. Erdogan has removed from their posts important justice-system officials and party functionaries who he suspects of having close ties to Gülen. Indeed, it seems the movement has grown too influential for Erdogan's liking. Now, in the wake of the Gezi Park uprising, the power struggle is breaking out into the open.

Erdogan's camp, meanwhile, is taking systematic aim at businesses close to Gülen. Zaman describes it as a "systematic smear campaign," writing in a statement, "Now, it is sad to observe harsh and hostile criticism raised by groups we consider friends." Still, the GYV published a statement last week in which it attempted to defuse the recriminations against Erdogan.

This conflict within the party is more dangerous for Erdogan than the demonstrations on the street ever were. A split within the AKP could mean the end of political Islam in Turkey. In this case, ideological differences play only a secondary role. Instead, Gülen's supporters seem more interested in posts and privileges. Gülen's network uses "trendy concepts, such as dialogue and tolerance, but the organization follows an extremely strict and hierarchical order," says Mustafa Sen, a sociologist at the prestigious Middle East Technical University, in Ankara.

Ahmet Sik, one of Turkey's most renowned journalists, planned to publish a book in the spring of 2011 on the dangerous power held by the Gülen movement. Shortly before the book's release, security forces stormed his publishing company and confiscated manuscripts of the book, "The Imam's Army." The author now stands accused of being a member of a terrorist organization attempting to overthrow Erdogan's government.

A New AKP Government -- without Erdogan

"It's true the Gülen movement has a commitment to education," Sik says. "But why does this network want to control the country, why does it dominate the justice system, the armed forces and the intelligence service? Why won't this powerful organization disclose its finances?" Sik says he is unconvinced of the network's honesty.

"The truth is that it's about obtaining power, not through elections, but by gradually infiltrating institutions," he says. He suspects that the movement's goal is to see a new AKP government -- but one without Erdogan. The new leader in such a government could be current President Abdullah Gül, considered to be both a member of the Gülen wing of the AKP and Erdogan's main rival within the party.

"The movement will stop at nothing in its struggle to become the hegemonic power," said Hakan Yavuz, a political scientist at the University of Utah, in October 2010 to Eurasianet.org. "It terrorizes people."

Gareth Jenkins, a specialist on Turkey at the Central Asia-Caucasus Institute, feels certain that the Ergenekon investigations, which resulted last week in draconian sentencing, were largely overseen by Gülen supporters within the law enforcement and judicial systems.

Accordingly, few observers believe that leading politicians close to Gülen could truly offer a democratic alternative to Erdogan. "They want to control the government, and they don't stand for opposition," says Sik, the journalist.

Following massive international protest, Sik has been released from prison for the time being, but the trial against him is ongoing and he expects to be convicted. "The justice system has shown itself severe in its handling of all critics, demonstrators and supposed conspirators," he says. "Why should it spare me?" 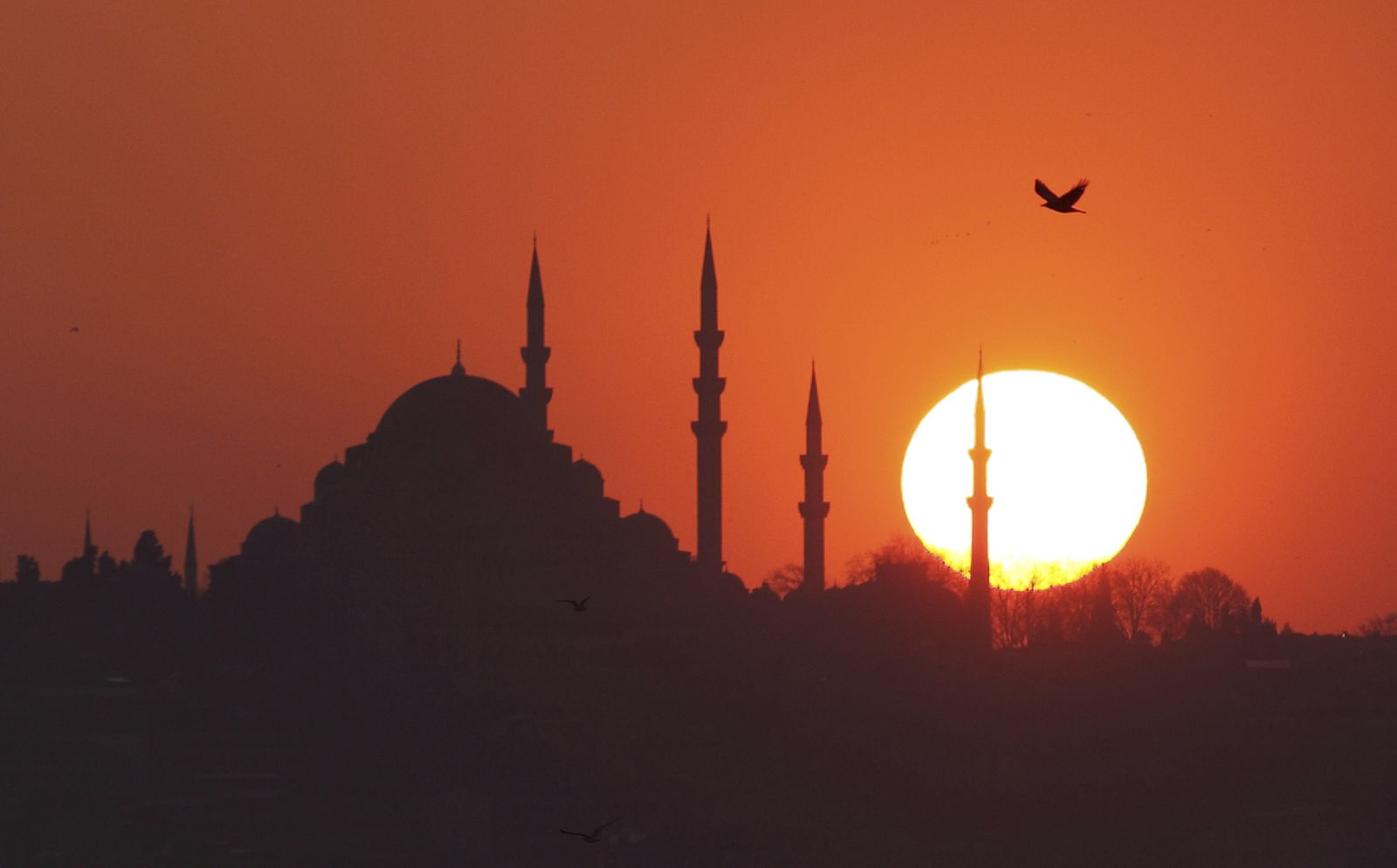 Could a split in Turkey's ruling party spell the end of political Islam there?