An initiative by the Prague public transport system intends to give new meaning to the phenomenon of speed dating: singles-only "love trains."

Starting later this year, select carriages on each of the city's three underground train lines will be designated as singles-friendly. The idea was hatched as a way to increase ridership on public transportation, according to Filip Drapal, a spokesman for Ropid, the city's public transport authority. "This idea is just part of a new long-term campaign whose aim is to show what activities can you do in public transport that you cannot do inside your car (like reading, studying, listening to music, playing e-games and checking emails)," Drapal told SPIEGEL ONLINE.

Of course, there are many things one can "do in public transport which you cannot do inside your car." Why stop at dating?

Promoters of the plan believe that the scheme will serve an important societal function beyond the reduction of automobile traffic and its attendant pollution. "Simultaneously, we realize a negative trend of more and more people being single or not married," Drapal says. "So we would like to help these people and generally draw attention to this social phenomenon as well." Cognizant of the fact that many people may be hesitant to enter a car where they will immediately be subject to propositions from other passengers, Drapal says that the "love trains" will not operate during "morning rush hour" so as not to overcrowd other carriages. The city does not expect the plan to cost any money, and it will cooperate with dating agencies that will sponsor the demarcation of carriages.

But are subways really the best place to encourage lonely hearts to strike up a conversation that might lead to true love?

There is, after all, the practical matter of time. Prague is a small city, and the average metro ride usually lasts no more than five minutes. Contrast that with Berlin, which is spread out over a space of nearly 900 square kilometers and where a train journey from one side of the city to the other can last up to an hour. Singles hoping to get a date on the Prague subway will have to be incredibly deft if they ever hope to catch the attention of a possible mate.

Still, perhaps designating a dating car, where everyone is presumably looking for Mr. or Mrs. Right, might make breaking the ice easier. 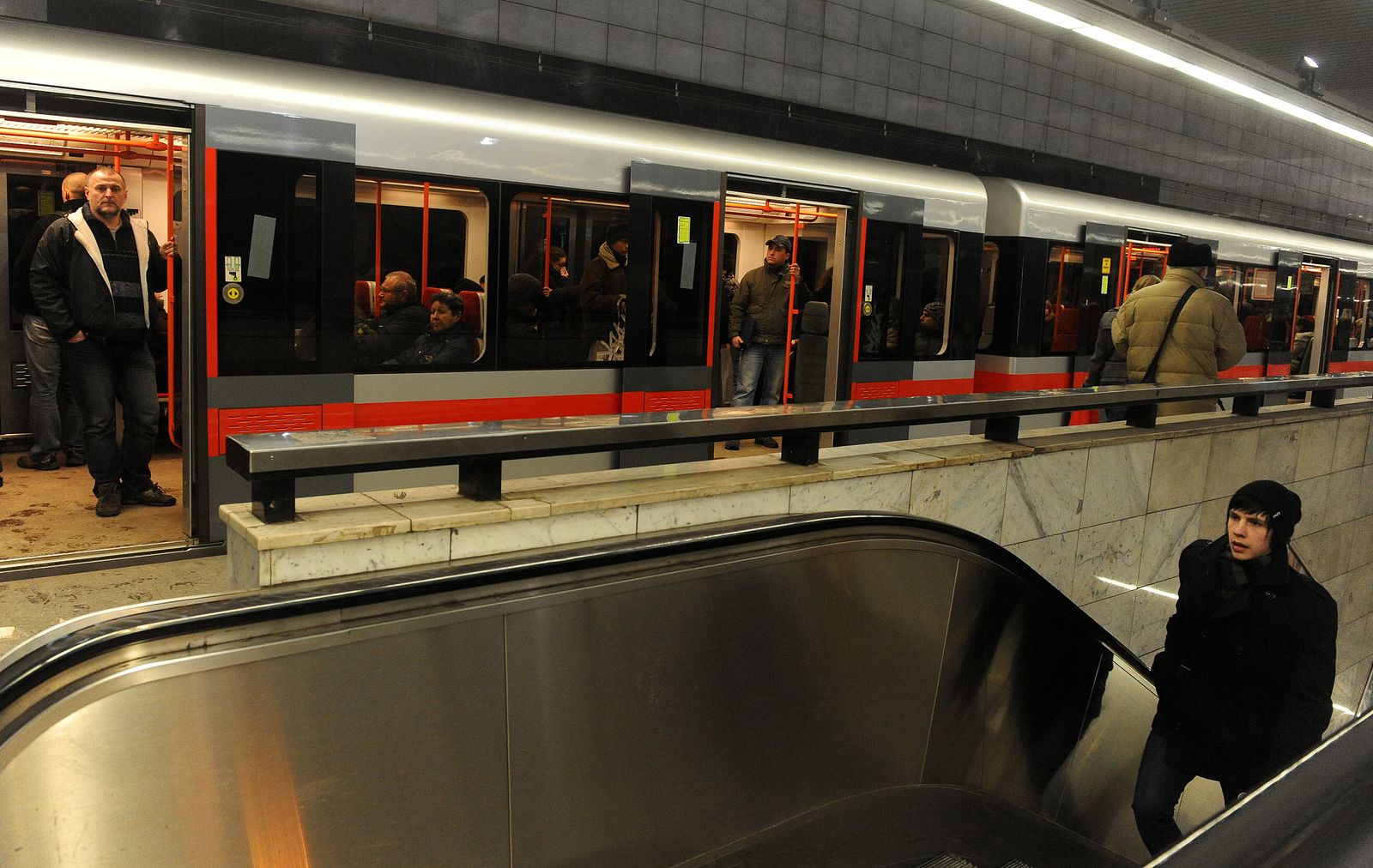 They're single and they'd like to mingle: Prague plans to test dating cars on its subway.