Britain's Queen Elizabeth II had to hold back during the Brexit debate, but she was apparently an early believer in the United Kingdom's integration into the European Union. This is revealed in a diplomatic cable written by Ambassador Rüdiger Freiherr von Wechmar after his farewell visit to the queen as he left the German Embassy in London in 1988. The document is held in the German Foreign Ministry's political archive.

The cable, originally written in Germany, states that Queen Elizabeth II left "no doubt that the future of Britain lies in Europe."

Speaking of her subjects, she said: "Some have not realized this yet." The Queen is obliged to remain neutral -- she is not allowed to express herself politically in public. According to Wechmar's account, however, she told him that the British were still a largely insular people and that they didn't have a clear understanding of the European single market.

When Wechmar referred to an educational campaign by the British government, the monarch from the House of Windsor, originally a German noble family, grew sarcastic: "It is about time."

The queen repeatedly criticized then-Prime Minister Margaret Thatcher, a euroskeptic at the time. When Wechmar suggested that Thatcher seemed to want a different Europe from the one the German government supported, the queen responded by saying: "That will change." After a dramatic pause, she added: "If she is still around."

When the diplomat mentioned Thatcher's ability to go with the political flow, the queen pointedly said: "Yes, even she has now discovered the hole in the ozone layer."

The De Gruyter Verlag publishing house will soon publish the document on behalf of Germany's Institute for Contemporary History. 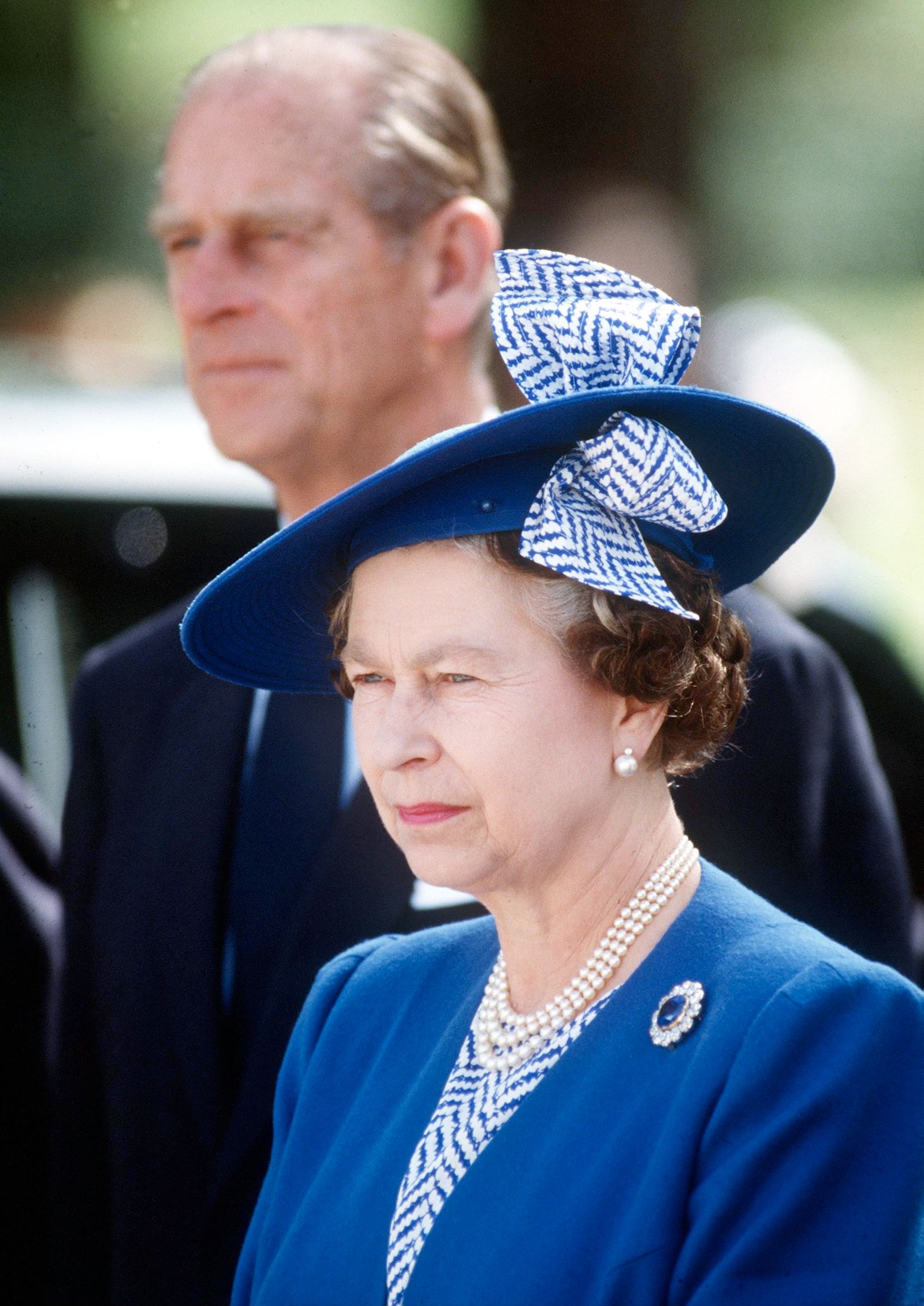 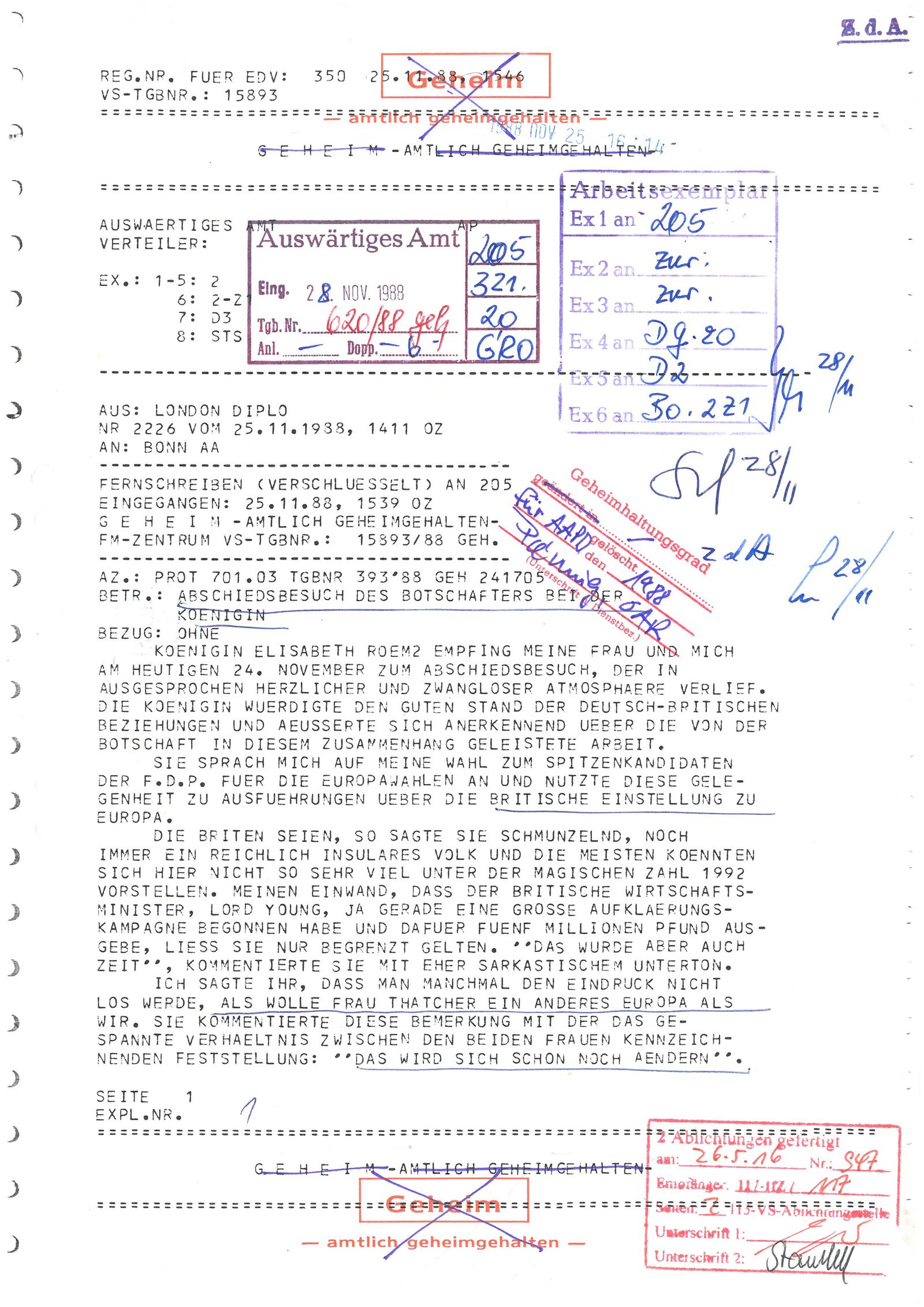