The list of euro-zone countries with immaculate credit ratings took another hit this week. On Friday morning, Standard & Poor's (S&P) removed the Netherlands' top rating, downgrading the country to AA+. This leaves only three countries in the common currency area with the best grade of AAA: Finland, Luxembourg and Germany. Two years ago, six countries still had that rating.

S&P stated the downgrade resulted from weaker prospects for economic growth than previously anticipated. The agency said the atmosphere would make it more difficult for the government to reach its fiscal targets. Despite a "stable" outlook for the Netherlands, the company said the development of the country's per capita gross domestic product is "persistently lower" than nations with similarly high levels of economic development. The other two major rating agencies, Moody's and Fitch, have also threatened the Netherlands with a downgrade.

Dutch Finance Minister Jeroen Dijsselbloem, who is also president of the Euro Group, recently announced that his country would violate the European Commission's deficit rules despite an additional €6 billion ($8.16 billion) austerity package.

Dijsselbloem has stated that he doesn't think the move by S&P will have any substantial effect on the interest rates the country pays on its debt. In a statement released Friday in The Hague, Dijsselbloem said he was "disappointed" by the downgrade, but that he didn't expect it to have any impact on interest rates because the markets were already expecting the change.

Like Germany, the Netherlands had long enjoyed a solid reputation for its stability in the euro crisis -- an image that could take a hit as a result of the downgrade. France, meanwhile, lost its top rating a year ago and was further downgraded early this month by S&P.

Following the decision to downgrade the Netherlands, only 10 countries in the world still have the top AAA rating. Of these, only seven have been rated as "stable." The agencies are warning of a negative outlook for the three others, which includes Germany.

By contrast, S&P saw more promising trends in the countries hardest hit by the euro crisis. On Friday, S&P raised its debt outlook for Spain from "negative" to "stable." The S&P analysts also believe Spain will be able to maintain its BBB- rating.

The agency attributed its decision to a general recovery of the Spanish economy as well as the country's austerity and reform efforts. On Thursday, it was announced that Spain had emerged from a more than two-year recession.

The analysts even expressed greater hope for Cyprus, raising the country's long-term sovereign debt rating from CCC+ to B-. S&P said the immediate risks to Cyprus' debt repayments appeared to have receded. Last year, Cyprus received a €10 billion international bailout in order to prevent insolvency. The condition for the euro bailout package was a restructuring of its bloated banking sector. The International Monetary Fund recently praised the country for progress in reforms. 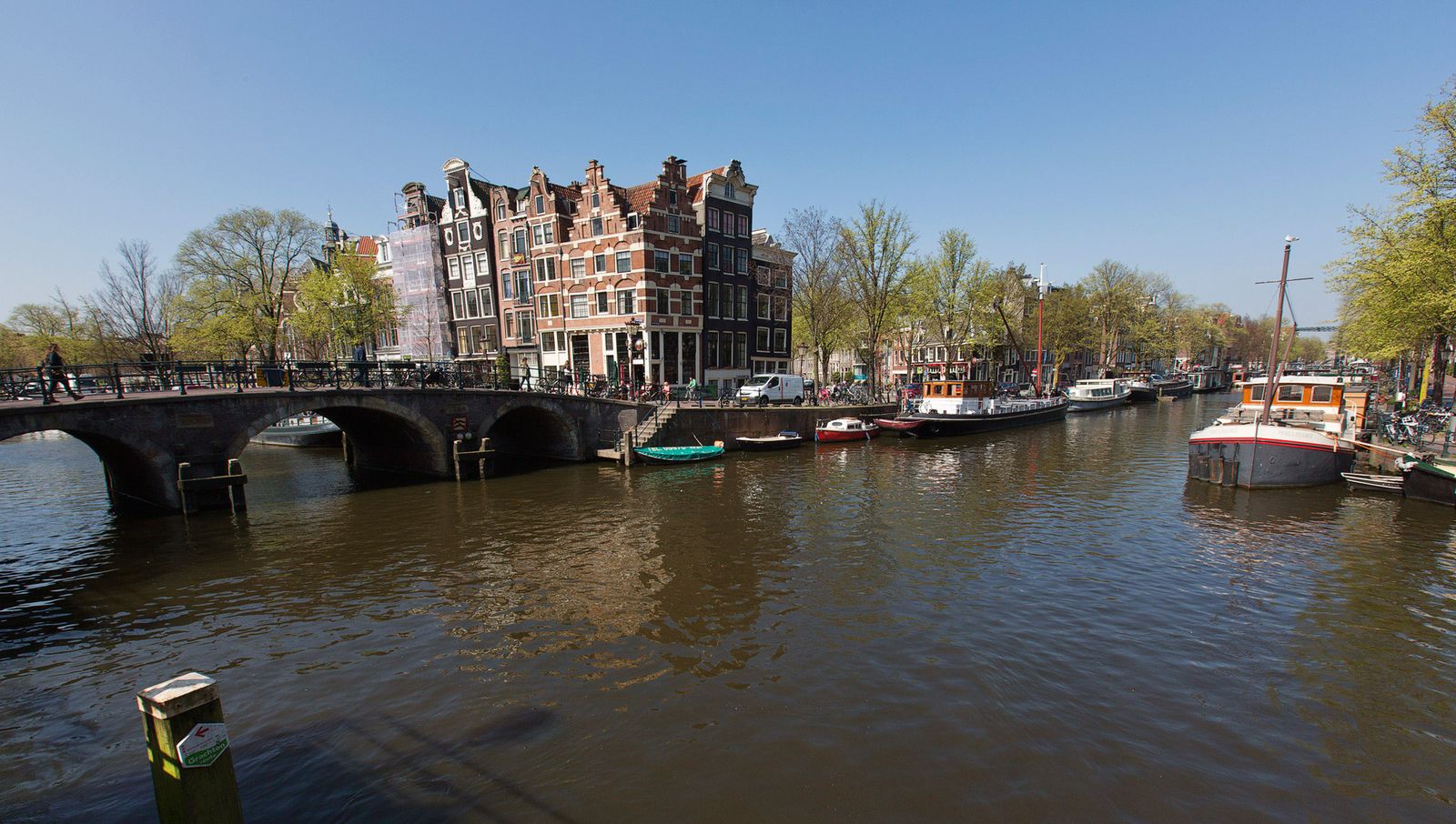 A canal view in Amsterdam: Weak economic prospects led the Netherlands to lose its top rating on Friday.