The largest utility company in Europe, Électricité de France, has been accused of storing nuclear waste in an open air car park in Siberia. An investigative documentary called the "Nuclear Nightmare" that screened on Tuesday in Germany and France accuses the company of sending nuclear waste to a town in Siberia where it is then stored in metal containers in a parking lot.

The containers, the makers of the documentary -- French documentary director Eric Guéret and French journalist Laure Noualhat of the newspaper Libération -- report, are in the Siberian town of Seversk, formerly a secret "closed city" where there are several nuclear reactors, plants for reprocessing uranium and plutonium as well as storage and production facilities for nuclear weapons. Although the Russian town now appears on maps, entry into the area is still restricted to locals. Noualhat told SPIEGEL ONLINE that although they visited the outskirts of the city during their research, they were not able to get in themselves. However, they did interview contacts who worked in the nuclear industry inside the city. And apparently the containers can also be seen via satellite images.

It's Nuclear Waste -- But Not As We Know It

The documentary, which looks into the contentious issues around nuclear waste in Europe, pointed out that France sends around 13 percent of its radioactive waste to Siberia. Research by the documentary filmmakers indicates that, every year, the French firm ships around 108 tons of uranium from La Hague in northern France to Russia.

The documentary makers also point out that the situation revolves around a legal loophole -- recycled uranium or plutonium is not classified as nuclear waste. By law it is merely "radioactive material." Which is why the international shipping of such waste products is not illegal.

"You have to be careful. It is important to differentiate between radioactive material that is being recycled from actual nuclear waste, as the nuclear industry qualifies it," Noualhat told SPIEGEL ONLINE. "What we really wanted to show was that we do not recycle 96 percent of this material, as some people pretend we do." The figure of 96 percent recyclable nuclear waste with four percent being disposed of in high tech storage is one that has been used before by those in the French nuclear industry.

Additionally, Noualhat said, "if (these materials) are so useful, should we really be sending them to the Russians? We should be keeping our raw materials."

Meanwhile, officials at the almost wholly French-owned EDF -- the company manages France's 58 nuclear reactors, which are responsible for producing nearly 90 percent of France's electricity -- responded to the accusations by saying that the nuclear waste in question was not nuclear waste, rather it was reuseable uranium which would be recycled in Siberia.

And while one French anti-nuclear group, Sortir du Nucleaire, suggested that France should ship the waste back and take care of the problem itself, a spokesperson from EDF said that responsibility for the waste products lay with Tenex, the Russian state-owned company that they paid to recycle the uranium.

Vladimir Tchouprov of Greenpeace in Russia told the French journalists that only about 10 percent of the waste being sent to his country could effectively be recycled. "In fact, they are abandoning 90 percent of their materials with us," Tchouprov told the filmmakers.

Nuclear Recycling : 'The Technology Could Be Improved'

Accused of abandoning the waste material, Jacques-Emmanuel Saulnier, a spokesperson for Areva, replied that, "the term abandon is not appropriate. The established international practice is as follows: The enriched material is returned to the client (as is the case with EDF) and the waste material is returned to those responsible for doing the enriching," he said. "But it is true that the technology could be improved. For now, we are technologically obliged to separate the materials."

As a result of the findings, published in an article by Noualhat in Libération on Tuesday morning, the French minister for ecology Chantal Jouanno told Radio France that it would be necessary to investigate further. But she also said she wasn't about to jump to conclusions and that further information was necessary before anyone could come to any kind of verdict.

The documentary was made with the help of the Commission for Independent Research and Information on Radioactivity, a French non-profit organization formed after the Chernobyl catastrophe in 1986 that measures radioactivity in the environment.

The documentary's findings could prove particularly interesting to the next German government, a coalition between Angela Merkel's conservatives and the Free Democratic Party (FDP). From 1996 to 2001, Germany sent a lot of its recyclable radioactive material to Seversk as well -- an average of around 1,500 tons a year, anti-nuclear lobby groups claim -- and one of the issues the new coalition government-to-be has in common is a desire to extend the lifespan of Germany's nuclear power plants.

Also of note for the Germans is the fact that the next generation of nuclear power plants is not intended to use uranium. Which means it will no longer be recyclable. And this is why the anti-nuclear lobby wants uranium to be re-classified. If it is no longer recyclable, then it should be considered nuclear waste -- at which stage it would be illegal to ship it out of the country.

On the whole though, Noualhat has been somewhat surprised at the reaction so far in France to the report. "The nuclear industry keeps saying 'but none of this is new.' But we have had what feels like a tsunami of reaction," Noualhat said. "This (the issue about storage in Seversk) is only a small part of the documentary. One-third of it is devoted to the relationship between the nuclear industry and transparency and democracy. And that is the most important thing to us. We have the feeling that these qualities may not be compatible." 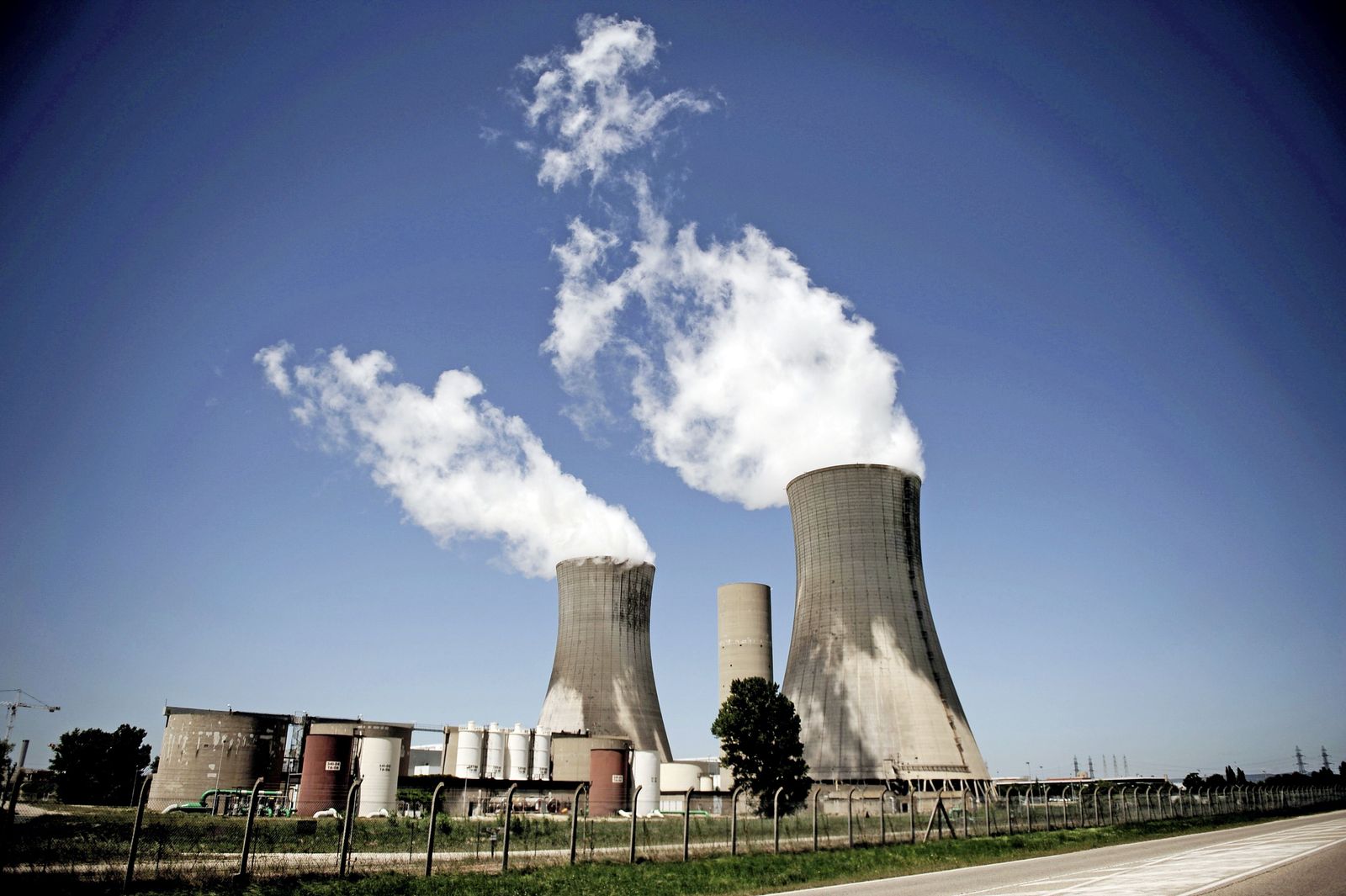 French nuclear reactors: France is highly dependent on nuclear energy for its power needs. But a new documentary film is unleashing a new debate about the issue of nuclear waste.