The European Anti-Fraud Office (OLAF) has reportedly ignored repeated tip-offs about squandered European Union funds in Greece, according to an article in the Friday edition of the Süddeutsche Zeitung.

The German daily reports that a Greek civil servant uncovered multiple cases of nepotism and vastly inflated salaries while inspecting the finances of a vocational training institute. Officials in Brussels have apparently not acted on any of the whistleblower's suspicions, which he communicated in several letters, the paper added.

According to the newspaper report, Giorgos Boutos, a government finance official in Athens, began auditing the books of the Organization for Vocation Education and Training (OEEK) in 2006. The institute receives and distributes EU funds earmarked for vocational training in Greece. Boutros repeatedly stumbled upon irregularities and documented the cases in numerous letters to OLAF.

The suspected squandering of public funds is a particularly touchy issue, as it was considered a contributing factor in Greece's ongoing debt crisis.

The case involves at least €6 million ($8.2 million). It's not an excessive sum of money, but it is well documented. Boutos was able to substantiate the irregularities in his letters to the EU with contracts, hotel bills and bank statements. He reportedly found that 75 percent of the misappropriated money had come from the EU.

The details provided by the Süddeutsche Zeitung are sure to raise eyebrows. Some of the instructors are said to have been paid for up to 225 hours per month, even during periods when they were abroad. Hourly wages for teachers were reportedly as high as €610. The alleged corruption was compounded by apparent instances of nepotism: The son of a cabinet member taught a course on silver-plating watches, the wife of a Socialist politician led classes on both dentistry and geography, and relatives of the institute's leader held jobs there.

Boutos first sent documents about the suspected fraud to the EU in July 2010. But he heard nothing from the Greek representative at OLAF, while a letter to Director-General Giovanni Kessler went unanswered. In fact, he did not receive any response from OLAF until after he filed a complaint with the European Commission's head of cabinet. The response, however, was only a confirmation that his letter had been received and that the case had been given a file number.

It wasn't until seven months -- and several more inquiries -- later that Boutos received fresh news about the case. Still, that letter merely stated that OLAF was in the process of "a comprehensive reorganization," and asked him to be patient.

Meanwhile, Boutos told the newspaper, many similar cases of misspent EU funds now fall under the statute of limitations because the EU took too long to address them. Exactly €516,000 of misappropriated EU funds have been repaid. But Boutros stressed that the EU could demand that all such funds be paid back -- that is, if it really wanted to.

Boutos also questioned whether investigations had been delayed because some suspected fraud cases involved relatives of government and party officials -- or whether Brussels even cared at all about such instances.

"I don't know whether I should cry or laugh," he told the paper. 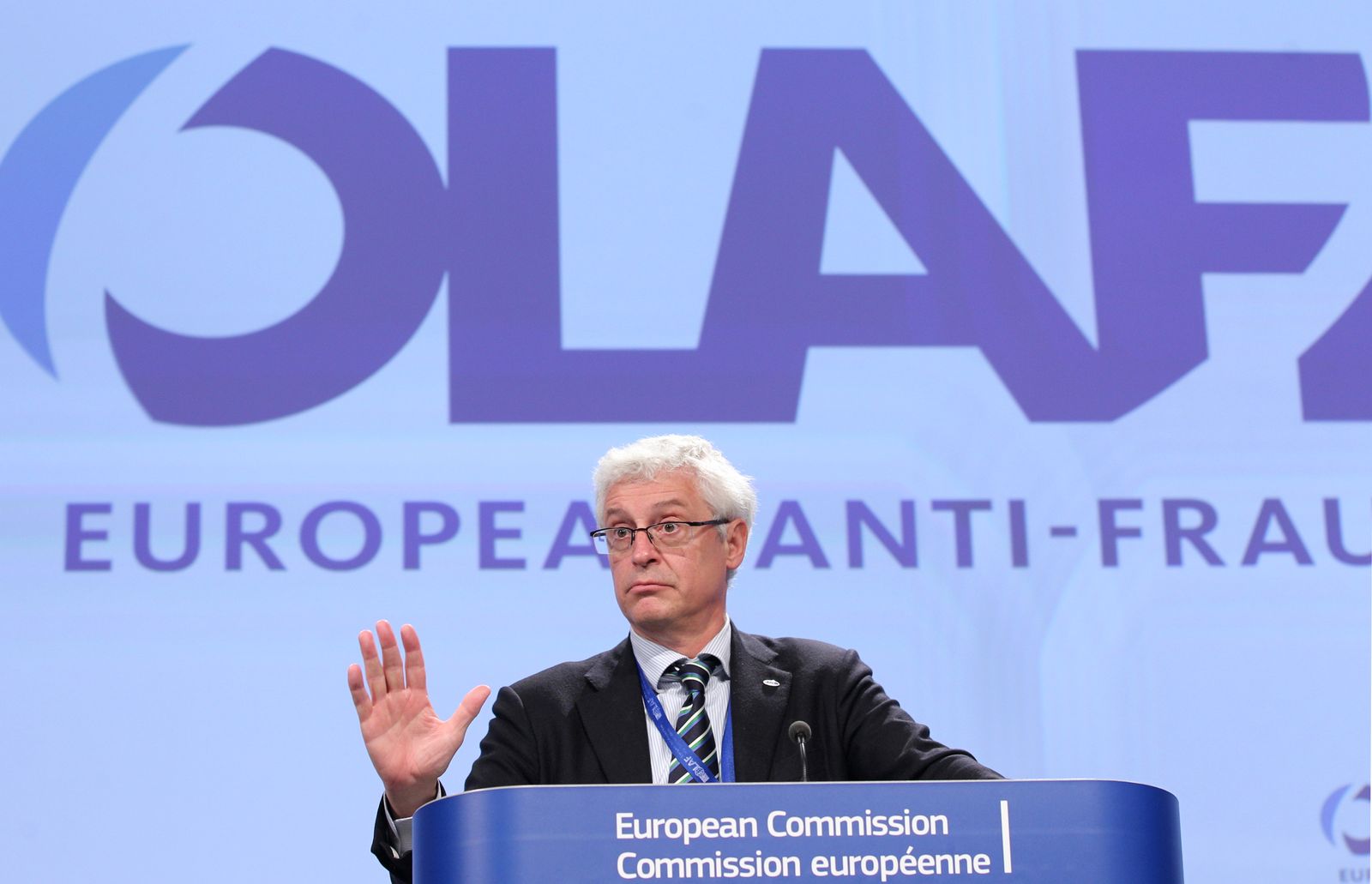