When it comes to Greece's future in the euro zone, both sides in the dispute over additional austerity measures -- both Athens and Brussels -- have done their best to appear unbending. Brussels has insisted that the Greek government under Prime Minister Antonis Samaras pass additional billions in belt-tightening measures to qualify for further aid, while Samaras has said that his country needs more time to get its budget in order.

But lately there have been signs that Europe might soften its position. Most recently, German Finance Minister Wolfgang Schäuble said on Tuesday that he considered it likely "that we can come to agreement on a policy that makes sense for Greece."

Now, German daily Süddeutsche Zeitung is reporting that Greece's international creditors have agreed to grant the heavily indebted country two more years to reduce its budget deficit below the 3 percent maximum allowed by European Union rules. While not citing sources beyond a draft version of a "Memorandum of Understanding," the paper also reports that Athens will additionally be given a breather on deadlines for labor market reform, energy policy reform and privatization efforts.

It is unclear whether the draft deal seen by the Süddeutsche is the same paper that news agency Reuters claims also to have seen. The news agency is also reporting on Wednesday that Greece and its lenders are moving towards a deal that would give Greece two additional years, until 2016, to reach its target of achieving a "primary budget surplus" of 4.5 percent of gross domestic product (GDP). A "primary budget" does not include interest payments on debt.

Berlin officials have been quick to deny the Süddeutsche report, saying that no agreement has been finalized. Steffen Kampeter, a state secretary in Germany's Finance Ministry, insisted that no decision will be made until a report from the troika -- made up of the European Commission, the European Central Bank and the International Monetary Fund -- is completed. "Anything prior to that is reading tea leaves," he told German radio on Wednesday morning.

Senior ECB official Jörg Asmussen also noted that no final decisions would be made before the troika report is completed, likely in the first half of November. "We haven't completed the talks in Athens," he told German public broadcaster ARD on Wednesday morning. "There is no final agreement with the troika."

The Süddeutsche piece reported that the draft agreement with Greece foresees more realistic privatization targets of €8.8 billion by the end of 2015, instead of €19 billion. The paper also writes that Athens' creditors have already agreed to pay out the next aid tranche, worth €31.5 billion. Payment of that tranche, part of the €130 billion bailout package passed in March, had been made dependent on Greek progress on reforms. Athens has said that it will run out of cash by the end of November if it doesn't receive the aid money, though.

Granting Athens an additional two years to meet its reform targets is controversial. For one, it would mean that Greece would need yet more aid to remain solvent during those two years, up to €20 billion by some estimates. Meanwhile, willingness to send more money to Athens is vanishing rapidly in the euro zone. Many also fear that leniency may reduce pressure on the Greek government to rapidly implement reforms that have already been agreed upon.

Still, support for a delay seems to have grown in recent weeks. Athens argues that the deep austerity measures already introduced have contributed mightily to the country's economic collapse, which has seen the economy shrink by almost 20 percent in the last five years. Slowing these efforts down, Samaras argues, could help the economy get back on track. Indeed, he has received some high-level support, with IMF head Christine Lagarde saying earlier this month that Athens should get two more years. SPIEGEL reported last week that troika experts had also requested finance ministers from euro-zone member states to give the country more time. 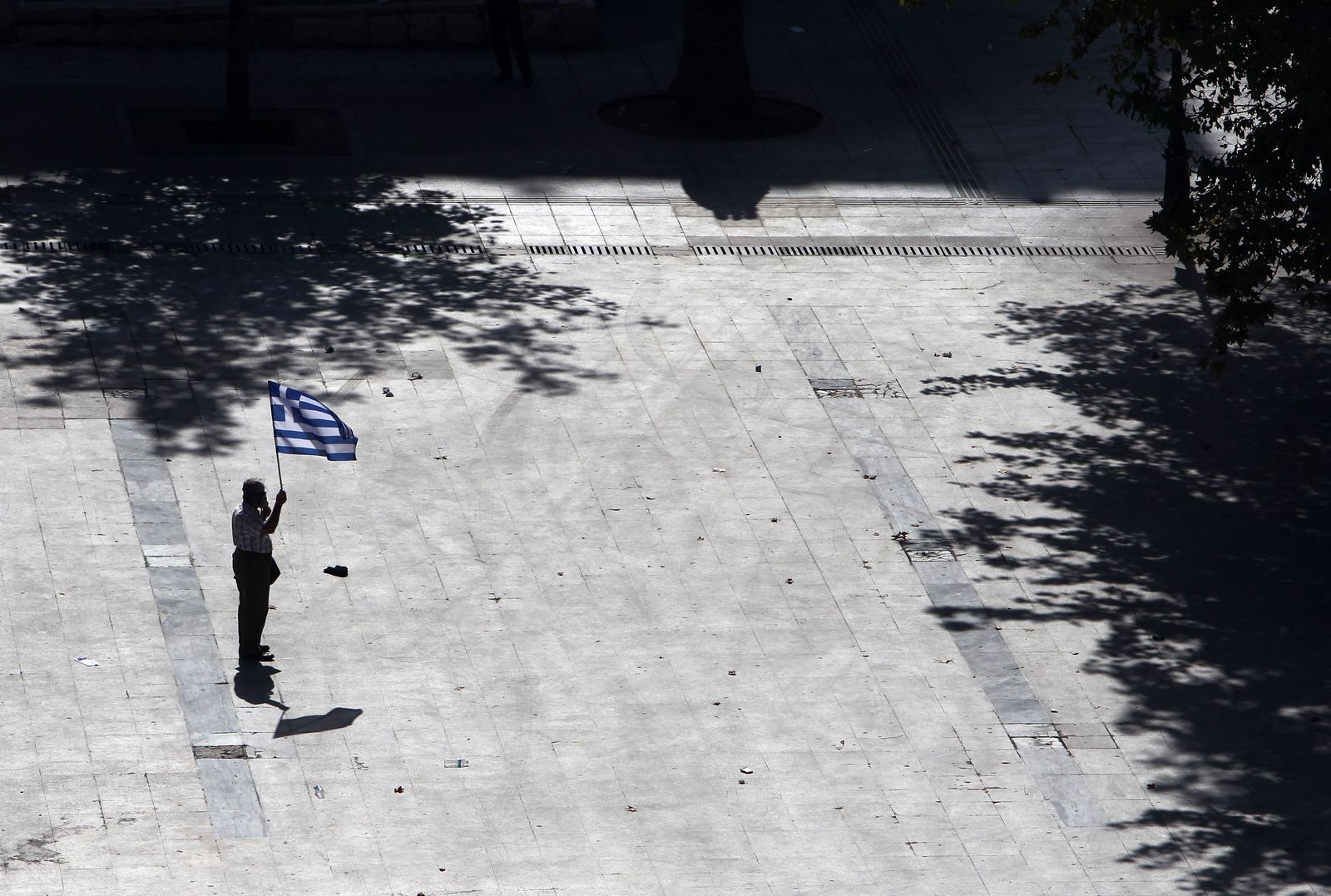 Greece's creditors may grant the country two more years to get its budget under control.