German Chancellor Angela Merkel has told German lawmakers that the financial strength of the euro rescue fund, the European Financial Stability Facility, is to be leveraged to €1 trillion ($1.39 billion), and that a Greek debt cut of up to 60 percent is planned, opposition leaders said on Monday.

The type of leveraging planned remains unclear, with a number of versions being discussed. It emerged earlier on Monday that the controversial measure to increase the firepower of the €440 billion rescue fund will be put to a full votein the German parliament on Wednesday, rather than just a vote by the budget committee as initially planned.

Given the intense public debate on boosting the EFSF, Merkel's center-right coalition decided to seek a broader mandate than just budget committee approval.

In a meeting with leaders of her own coalition and of the opposition parties, Merkel also said that the intended recapitalization of European banks would amount to some €100 billion, with German banks accounting for around €5.5 billion of that, to meet the increased core capital requirement of 9 percent and prepare banks for the writedowns resulting from a Greek debt cut.

The details of the plans were given to reporters by Greens party leaders Cem Özdemir and Jürgen Trittin after their meeting with Merkel.

The measures were discussed by EU leaders at a summit in Brussels on Sunday and are expected to be agreed to at a second summit on Wednesday evening aimed at containing the European debt crisis.

Frank-Walter Steinmeier, the parliamentary floor leader of the biggest opposition party, the center-left Social Democrats, said he didn't know yet how the SPD would vote on Wednesday because the details of the leveraging plans weren't known yet. He said the SPD's position would hinge on whether Germany's portion of the EFSF guarantees would remain at €211 billion despite the leveraging. 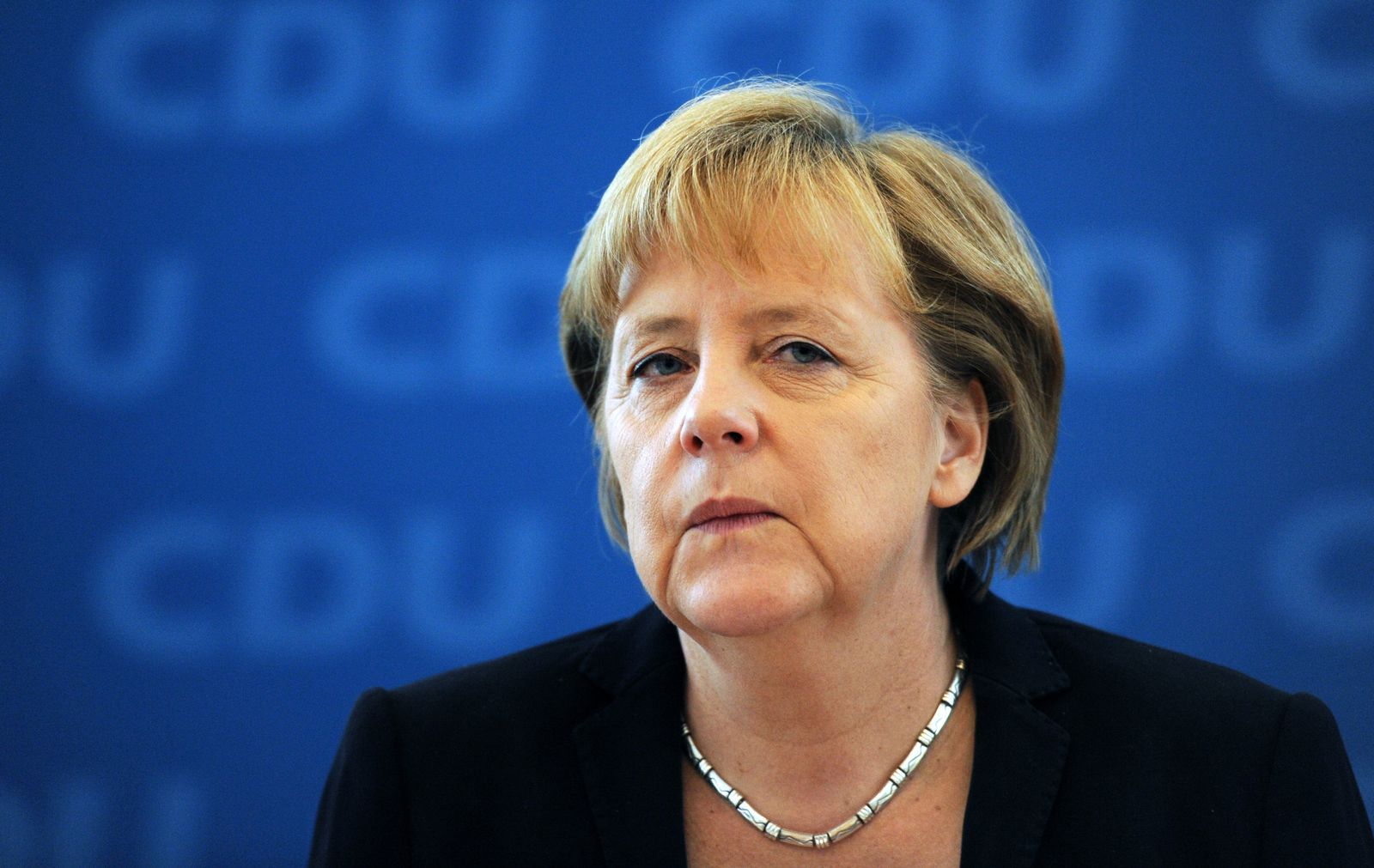