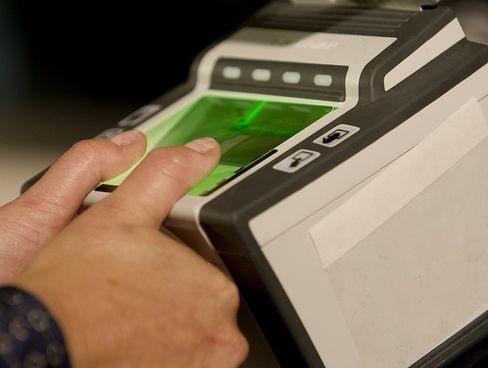 The EU would like a little reciprocity when it comes to visa requirements. Euroepeans are already used to a number of requirements imposed by the US Department of Homeland Security in the waké of the 9/11 terrorist attacks.

In a report released Thursday on "visa requirements in breach of the principle of reciprocity," the European Commission is proposing "retaliatory measures" that would force US diplomats to secure visas before entering EU countries.

The report listed the United States among four countries  including Japan, Panama and Singapore  that had made no progress on reciprocity since the Commission's last report on the matter in September 2007.

"Despite all efforts of the Commission and individual member states and the promises by the USA to include additional EU member states into the Visa Waiver Program this year," the report says, "no tangible progress has been made. Therefore, the Commission will propose retaliatory measures  e.g., temporary restoration of the visa requirement for US nationals holding diplomatic and service/official passports  as from 1 January 2009 if no progress is achieved."

The document did not specify what the necessary progress would be to avoid the imposition of such requirements.

Most of the EU's 27 member states have visa-waiver deals with the US that allow their citizens to enter the country for short visits without visas. However, all but one of the 12 states that joined the EU in 2004 and 2007, most of which are in Eastern Europe, have no such deals. Neither does Greece, which has been an EU member since 1981.

Seven EU member states, impatient at the slow pace of EU-US negotiations on the issue, have pressed on with their own bilateral deals. The Czech Republic already reached its own visa-waiver agreement with the US in February in return for increased cooperation on air security. Hungary reached a similar agreement later in May, as did Bulgaria in June.

Such moves have created tension with the European Commission, which wants to be the single negotiator with the US on visa-waiver deals. The Commission feels that bilateral deals infringe on its authority over visa and border policy. It is also worried that such deals might allow the US to pressure individual countries to give US authorities additional data on air passengers on top of that stipulated in an existing US-EU agreement.