The European Economic Advisory Group (EEAG), a group of leading European economists, has warned that Greece may need another bailout by 2013 at the latest.

Greece's current savings program won't suffice to cope with its debt problems, the EEAG said in a new report which was published Tuesday. Greece is unlikely to be in a position to refinance itself via the financial markets once the current rescue package runs out, the economists said.

The Greek government has so far stressed that it will "pay back every cent" and will start reducing its debts in 2014 at the latest.

The EEAG recommends drastic steps to prevent the EU from having to provide Greece with long-term aid: Greece should either return to its national currency, the drachma, or launch even tougher austerity measures, including general cuts in wages and salaries.

According to a Süddeutsche Zeitung article published on Tuesday, leading banks are already giving up hope that Greece will be able to pay back all its debts. Thomas Mirow, the head of the European Bank for Reconstruction and Development, believes a Greek debt restructuring is unavoidable.

"It is doubtful that Greece will be able to bear a debt ratio of more than 150 percent over the long term," Mirow told the Süddeutsche. "The markets have been pricing in a debt restructuring for some time. The ratio should be lowered to 100 percent so that the country can overcome its problems." That would mean creditors would have to forego more than 30 percent of their loans.

Portugal's finances are also causing fresh concern. The country will have to refinance some €4.3 billion ($5.8 billion) in bonds in April. Many market participants expect that the interest on the bonds will be so high that Portugal will have to seek help from the European Union's euro rescue fund.

But the Portuguese government insists it will be able to borrow fresh funds on the capital markets. Portugal's borrowing costs have soared on concerns about its public finances, and many economists have said it is likely to follow Greece and Ireland in requesting international help.

"Portugal is tackling fiscal rebuilding to achieve its fiscal reform targets. The situation is different from Greece and Ireland," Portuguese Finance Minister Fernando Teixeira dos Santos said during a visit to Japan, Reuters reported on Tuesday.

Meanwhile, the Spanish central bank announced Monday that Spain's savings banks have outstanding real estate loans of €217 billion -- of which up to €100 billion has to be classified as toxic. 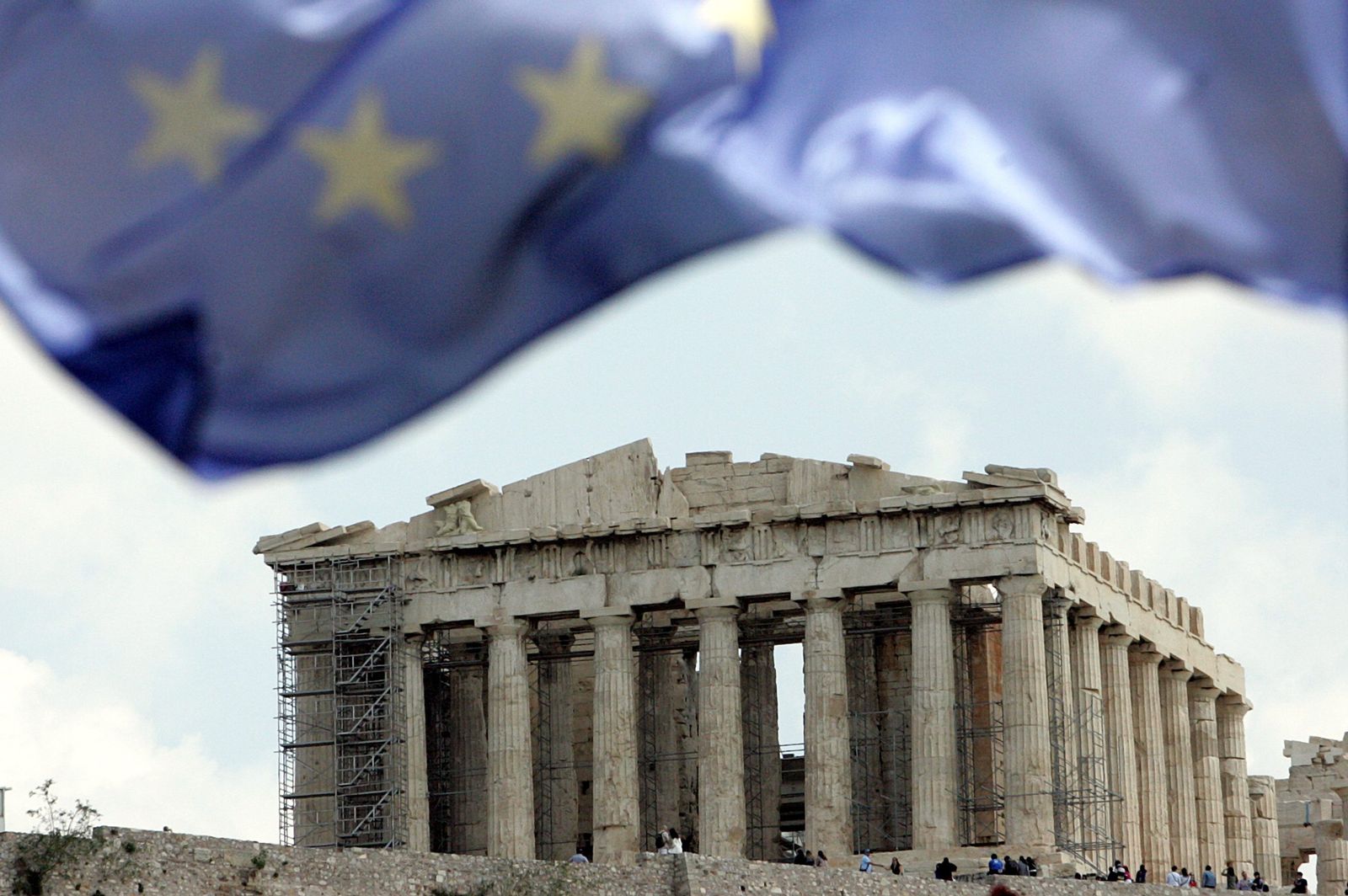 The Parthenon on the Acropolis: Greece's finances are continuing to crumble.