Fatih Akin, a prominent Turkish-German director, voiced his dismay on Thursday at the Swiss referendum vote to outlaw the construction of minarets and said he is shelving his plans to attend the Switzerland premiere of his new film.

"Soul Kitchen," Akin's comedy about the multicultural day-to-day life in the German city of Hamburg, is due to be shown in Zurich on December 16. In an open letter, the director said he would not accompany his film to the country.

"As a child of Muslim parents who do not see minarets as symbols of political Islam but, rather, simply the complete architecture of their houses of worship, I feel personally affected by the referendum. That is why I refuse to travel to Switzerland," he wrote.

"This referendum conflicts with my understanding of humanism, tolerance and the belief that harmonious co-existence of peoples of differing backgrounds, races and religions must be possible," he added.

Akin added his voice to a barrage of criticism against last Sunday's vote, which saw more than 57 percent of Swiss voters and 22 out of 26 cantons support a right-wing proposal for a constitutional ban on building new minarets.

The move has since been slammed around the world. United Nations High Commissioner for Human Rights Navi Pillay called the ban "deeply divisive," while Swiss Foreign Minister Micheline Calmy-Rey said it posed a "security risk."

Akin's success with films like "The Edge of Heaven" in 2007 and "Head-On" in 2004 have sealed his reputation as one of the world's leading German-language directors. 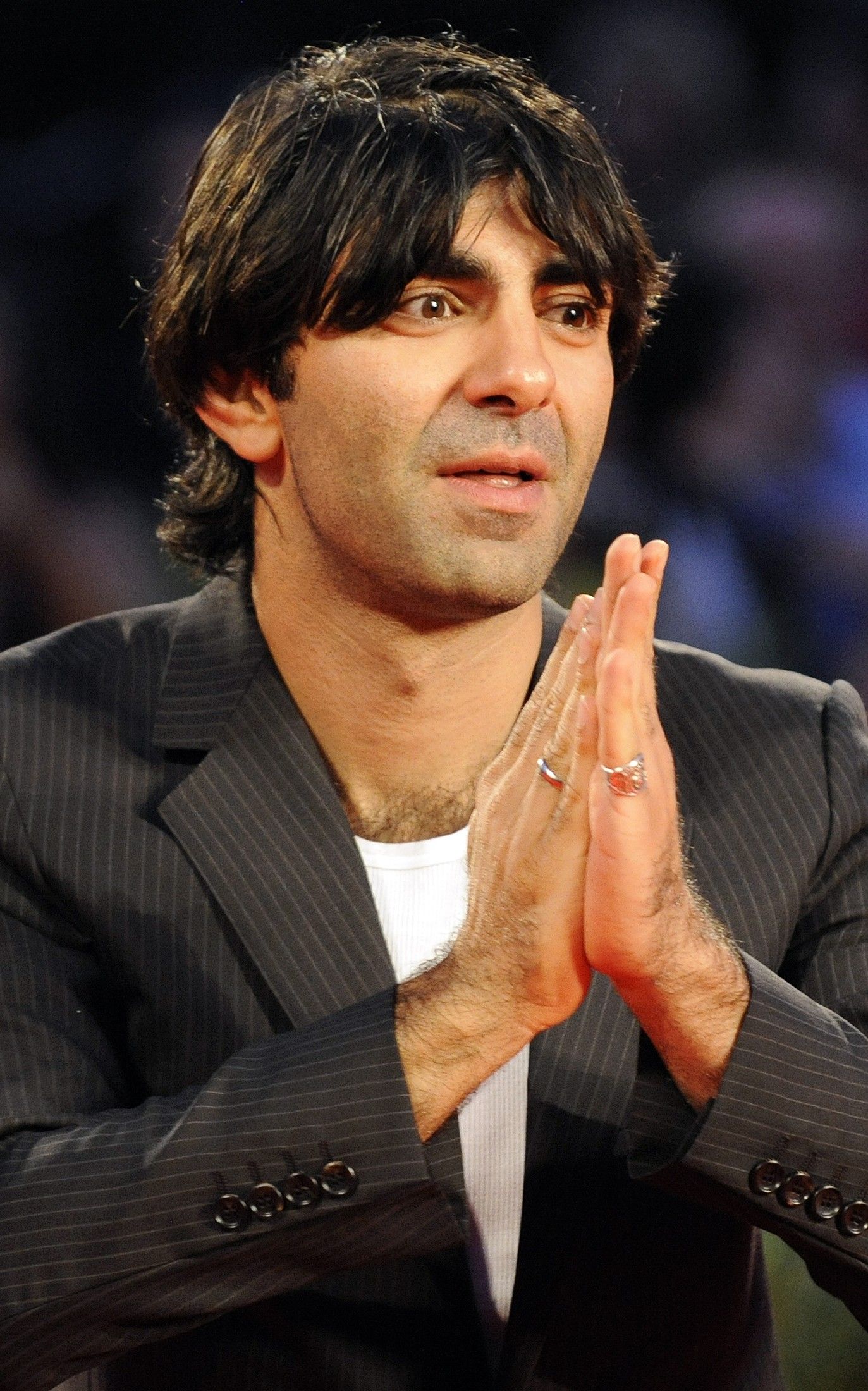