The logic is certainly easy enough to follow. With Italian Prime Minister Mario Monti introducing deep austerity measures at the behest of Berlin, it only makes sense that Italian politicians do their part. This week, parliamentarians in Rome slashed their own pay by €1,300 ($1,700) per month and were immediately emulated by the Senate. In addition, pension and expense account rules were changed -- reforms that are to save millions per year in parliamentary operating costs.

But there is a hitch. While the changes may lessen the substantial disgust many Italians have for their privileged representatives, it will do little to change the bottom line. Put simply, the annual bill for operating the lower house of Italian parliament costs as much as those of Britain, Germany, France and Spain combined.

And the salary cuts aren't likely to change that. A study released in late January by the Rome-based think tank Vision found that Italian parliament is massively inefficient when compared to the House of Commons, the Bundestag, the Assemblée Nationale and the Congress of Deputies. Just the lower house alone costs €1.6 billion annually.

"It's a start, a step in the right direction that shows that parliament has acknowledged the issue," Oscar Pasquali, one of the authors of the Vision study, told SPIEGEL ONLINE in reference to the salary cuts.

The Highest in Europe

Acknowledged, but not eliminated. Including pay, expense reimbursements and per diems, Italian parliamentarians earned some €16,000. Per month. By far the highest in Europe.

Furthermore, the Vision study found that the per-capita cost of keeping the lower house up and running is over €27 ($35.60), 10 times more than Spain's Congress of Deputies and more than triple what the average German pays for the Bundestag (€7.80). And the wages of Italy's elected representatives makes up only 23 percent of the bill.

This week's salary cuts, Pasquali said, are primarily symbolic in nature. "It doesn't really change the situation," he said. "As our report highlights, the bulk of the total running costs of Italy's parliament are spent on active and retired non-elected personnel."

President Giorgio Napolitano's salary is a case in point: the head of state makes €230,000 per year. Yet a senior shorthand writer in parliament can earn up to €270,000 annually. Such sky-high wages for non-elected staff make up 25 percent of the total cost -- more than €400 million a year. What's more, the bill that Italian taxpayers have to foot has increased sharply in the last five years relative to neighboring countries. While the cost of Germany's parliament has risen 20.6 percent since 2006, according to Vision data, the price of Italy's parliament rose an incredible 75 percent.

Carpaccio on the Cheap

Italians have noticed. As Monti has sought extensive belt-tightening measures in an effort to calm markets spooked by the ongoing euro crisis and Italy's exorbitant sovereign debt load, the parliament -- and parliamentary privileges -- has been under great scrutiny. Eyebrows have raised over the €3,700 each parliamentarian gets every month to "maintain relations between the representative and his/her constituency." Parliamentary assistants get a similarly high expense account, leading to the common practice of installing relatives or friends in choice jobs funded by the taxpayer.

Other privileges have also sparked ire, such as the free barber provided to senators, and the heavily subsidized gourmet meals offered in the Senate restaurant -- where, for example, beef carpaccio with lemon sauce costs as much as a coffee in a cafe down the street: a mere €2.76. Senators will be asked to fork out more for their meals in the future, though prices are not due to rise before autumn.

Still, Italy's regional assemblies can be even more expensive than the national parliament in Rome. The Regional Council of Lombardy, the administrative region for Milan and the surrounding area, comes in at a reasonable price of just under €9 per capita. Further south, however, legislating becomes prohibitively expensive. The Sicilian Regional Assembly costs €35 per capita. 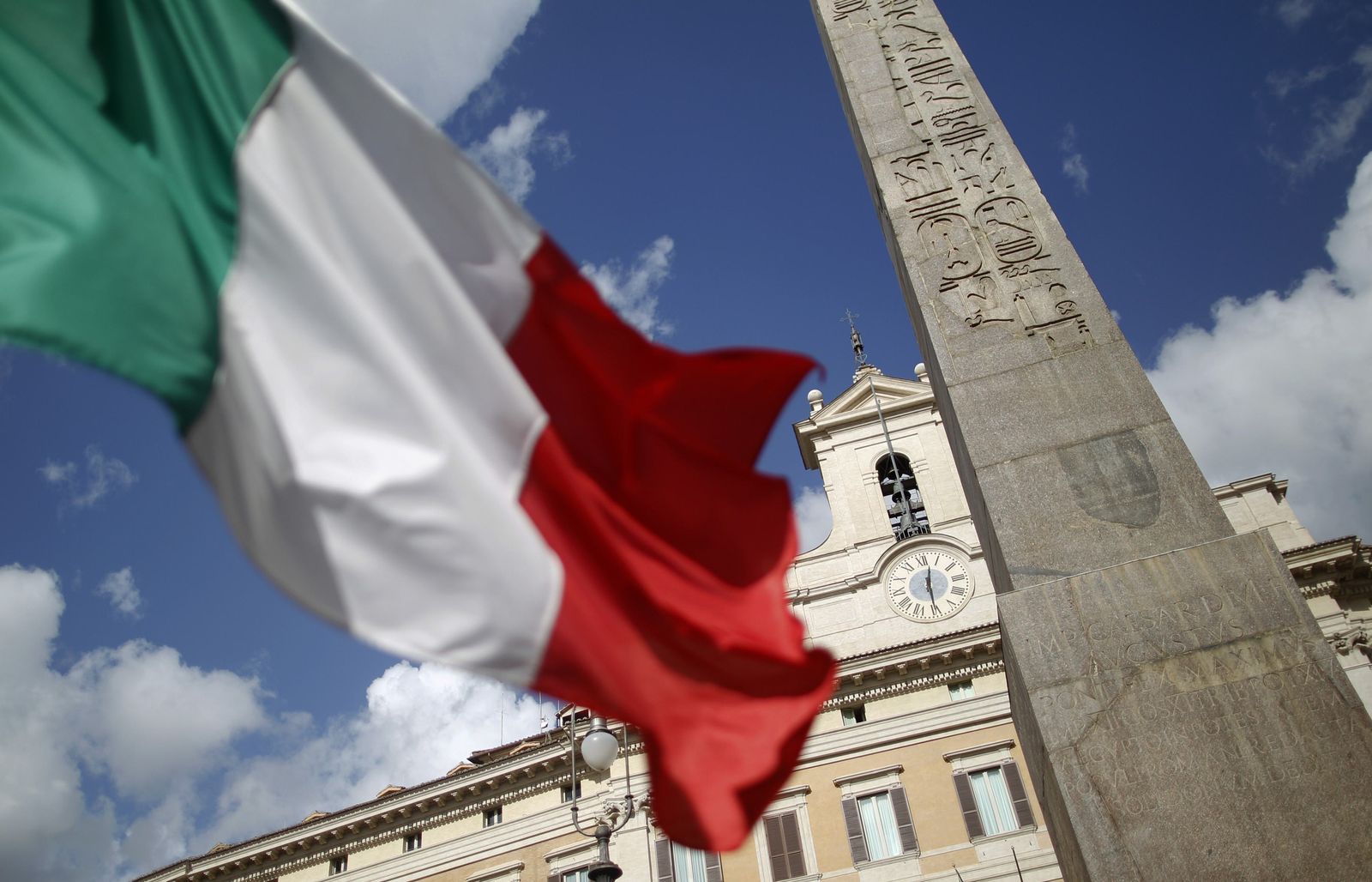 The Montecitorio palace, seat of the Italian Chamber of Deputies in Rome and home to Europe's most expensive parliament.