Outrage has erupted among advocacy groups in Romania after the state channel TVR broadcast an anti-Semitic Christmas song calling for Jews to be burned in a chimney. According to the Jewish Telegraphic Agency (JTA), the song ran on a Dec. 5 broadcast by the rural-targeted TVR3 channel.

In the broadcast, a choir was shown singing a Christmas song that indirectly glorifies the Holocaust. The song, which rhymes and uses the word "jidovi," a pejorative word for a Jew, includes the lyrics, "only in the chimney as smoke, this is what the 'jidov' is good for."

On Wednesday, Romania's Foreign Minister Titus Corlatean harshly condemned the event and called on the public prosecutor's office and parliament to bring those responsible to justice. Israel's embassy said it was "concerned" about the broadcast.

The channel said in a statement on Thursday that it was not responsible for selecting the Christmas songs, but merely broadcasting carols selected by a cultural center dedicated to preserving the traditional culture of the northwestern Cluj region. The YouTube video of the performance shows the host thanking both the singers and the director of the cultural center and asking him about local Cluj folklore values.

MCA Romania, a non-governmental organization dedicated to fighting anti-Semitism, said it was unacceptable for the channel to evade responsibility by blaming the local organization. According to the JTA, MCA sent a complaint to Romanian President Traian Basescu and Prime Minister Victor Ponta that said: "It is outrageous that members of the public weren't scandalized by an anti-Semitic song calling for people to burn Jews."

TVR's leadership is already in the process of being replaced as a result of an unrelated matter, after the parliament concluded on Tuesday that the station had been mismanaged. TVR head Claudiu Saftoiu and the rest of the management were relieved of their positions and replacements have yet to be found. 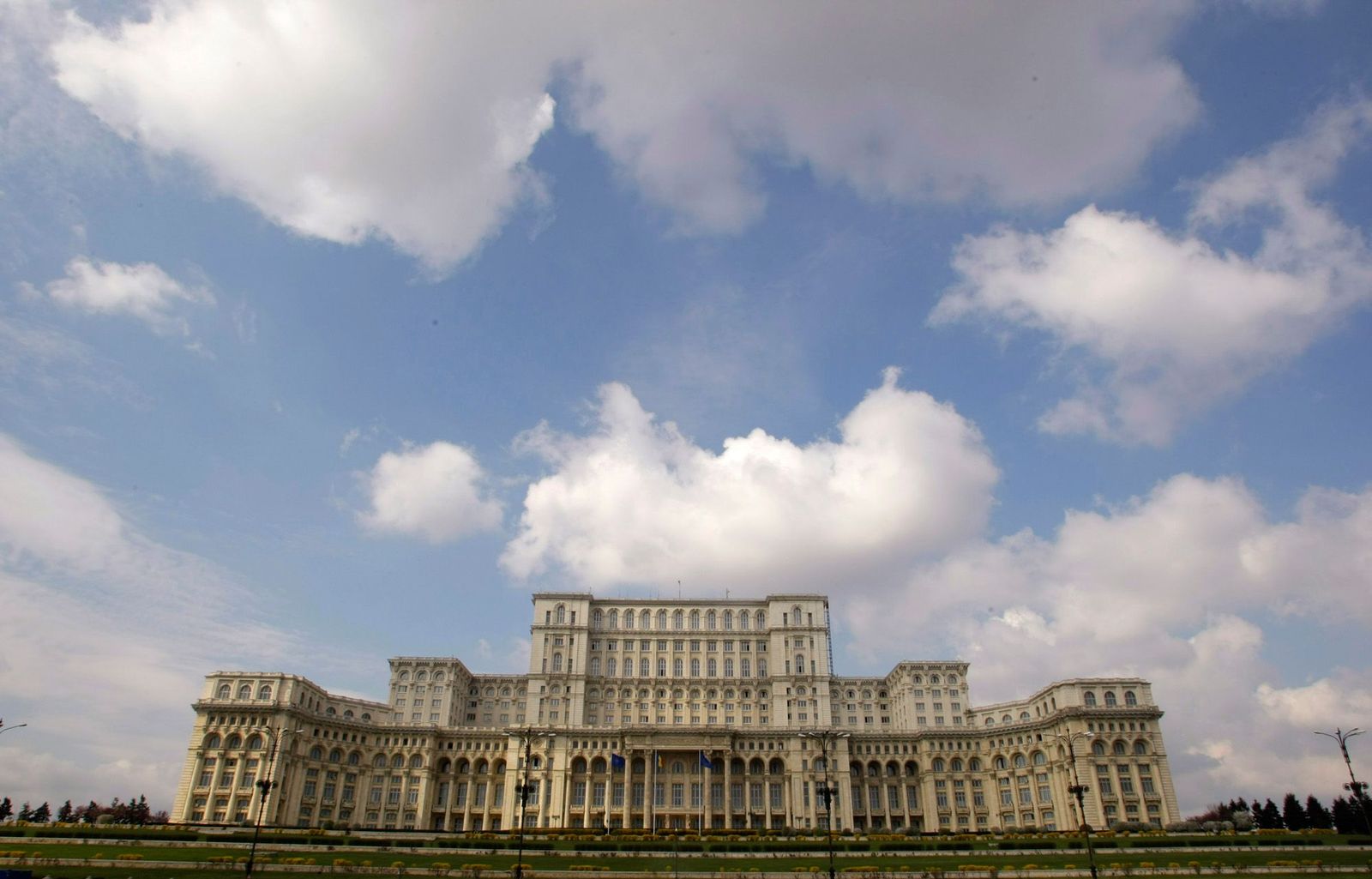 Romania's parliament building: A furor has erupted in the country after a TV channel broadcast an anti-Semitic song.