When Silvio Berlusconi was still prime minister of Italy, a telephone call was recorded between him and a tv starlet whose company he liked to keep. In it, the prime minister sighed that being the Italian leader and a politician was little more than a bothersome side job and that he would much prefer to just spend his time with babes.

Since this weekend, it is likely that many across Europe are wishing Berlusconi's interest in starlets would take up all of his attention. The resignation of five ministers belonging to Berlusconi's People of Freedom (PDL) party will, after all, mean more than just the collapse of the current government in Rome. The political trick is reminder of one of the greatest uncertainties of this euro crisis: The political foolishness of member states. Berlusconi's transparent attempt to prevent his threatened expulsion from the Italian Senate -- as a result of his legally upheld conviction on tax evasion charges -- is a prime example of such political recklessness.

But this is about more than just Berlusconi. It also has to do with the failure of an entire crisis strategy. Brussels has made a serious effort to help stabilize the Italian political landscape following Berlusconi's departure. The purchase of Italian government bonds through the European Central Bank (ECB) helped to limit attacks by financial market speculators against Italy and to keep interest rates on loans to the country at a bearable level.

Frustration over Chaos in Rome Is Great

The European Commission also officially closed deficit violation proceedings against the country, although it did repeatedly warn of how serious the situation is. Noting earlier this month an uptick in Italy's borrowing costs, the European Union's commissioner for economic and monetary affairs, Olli Rehn, said, "To my mind this is a warning sign to Italy to ensure political stability and fiscal sustainability."

There is thus great frustration in Brussels over the chaos in Rome. One EU official described it as "irresponsible" and a folly. Another recalled how difficult it is to force important tax reforms through in the country and that the level of Italy's new debt has once again climbed above the limit of 3 percent of gross domestic product, a development which could lead to new EU sanctions. The International Monetary Fund (IMF) has already warned against any new holes in Italy's bank balance sheets.

More problematic, though, is that even with fresh elections, there is the threat that the standoff between Berlusconi's supporters and those of political anarchist Beppe Grillo and the Italian socialists could repeat itself. If Italy does not reform its complicated electoral law, there is the ongoing threat of political gridlock.

Italy Not the Euro Zone's Only Construction Zone

This could have devastating consequences. In the euro zone, Italy is the state equivalent of a major bank that is so important to the financial system that it must not go under -- it's too big to fail. SPIEGEL ONLINE columnist Wolfgang Münchau recently wrote about the limits of the EU rescue measures: "For a protective shield for Italy, it is not enough." In October, commissioner Rehn is set to review the Italian national budget, with financial markets already driving up interest rates for Italian government bonds.

But Brussels could really have done without the new troubles emanating from Rome; after all, Italy is hardly the only country in the euro zone resembling a building site. On the contrary, Italy is actually in a relatively good position with its competitive industry and high private wealth. Michael Hüther, head of the Cologne Institute for Economic Research, told the Tagesspiegel newspaper: "It's not perfect, but other countries concern me more."

Slovenia may soon require new aid, and Portugal too. A multibillion-euro third rescue package for Greece is as good as a done deal. New problems are on the horizon in Cyprus, perhaps even in Spain. And the latest about-face in Italy could also complicate the Herculean task of keeping France on the path to reform.

For more than a year, ECB head Mario Draghi has at least calmed the markets down with his massive purchases of government bonds. It has bought time, but has not eliminated the underlying causes of the euro crisis. Have the EU's policymakers actually made good use of the breathing space it afforded them?

No matter the make up of the new German government -- Merkel's conservatives will start talks on a possible grand coalition with the Social Democrats on Friday -- it must answer this question, and admit that the euro zone's demons are not yet defeated; they are just asleep.

In Berlin on Monday, the German government emphasized its interest in political stability in Rome. "Our hope is that the forces in Italy that are working toward a stabilization of the situation will find a solution," said government spokesman Steffen Seibert. 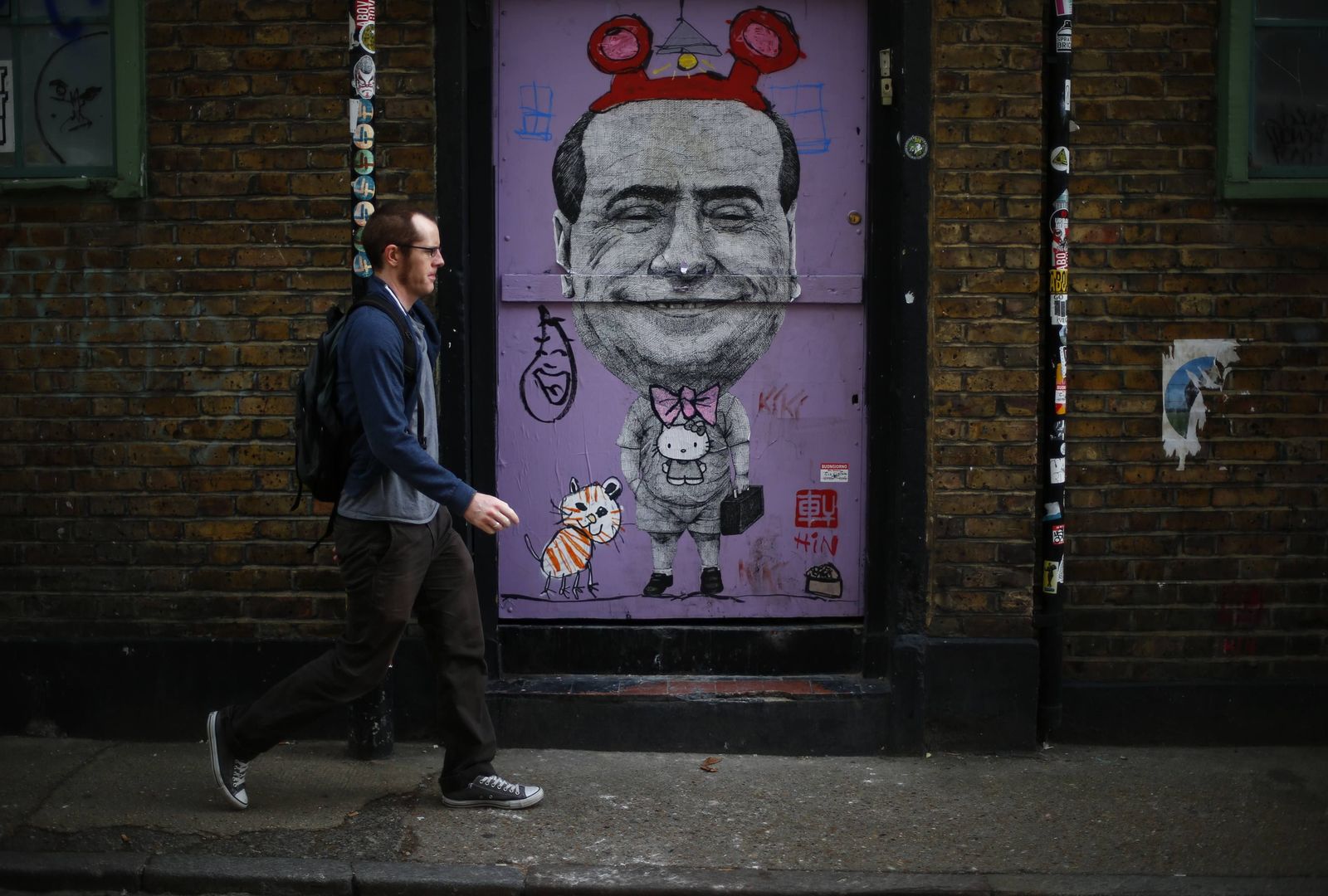