One rarely sees such cut-price offers on the financial markets. If you believe the assurances of European politicians, you can pocket a yield of 76 percent on Greek bonds due to mature in March. If parliaments in Europe give a green light to Greece's rescue package as expected, the debt-ridden country will be able to pay back these bonds in full.

But hardly anyone is buying the bargain-basement bonds. Investors are shunning them as being much too risky. They simply don't believe that the rescue package will be enough to save the country, which is threatened with bankruptcy.

Following the July 21 European crisis summit, investor nerves began to steady, but these days there is little optimism that there will be a happy ending to the Greek drama.

That is illustrated by the Greek bond market, which rallied shortly after the Greece crisis summit but which is now hitting new lows. Bonds which are due next March are currently selling for 70 percent of their nominal value, reflecting investor suspicion that Greece will not be able to fulfill the conditions attached to the rescue package. Athens has been given exact guidelines on budget deficit reduction, tax revenue targets and privatization of state-owned businesses. Up to now, however, the Greek government has fallen short of most of the measures.

Greece's national debt is "out of control," concluded an independent Greek parliamentary committee of experts last week. Even Greek Finance Minister Evangelos Venizelos admitted last week that Greece would miss its target of bringing its budget deficit below 7.6 percent.

The pending report from representatives from the International Monetary Fund, the European Central Bank and the European Commission -- the so-called troika --will be decisive. Their respective experts were sent to Greece to check if the troubled country was complying with its pledges. But they left Greece at the end of last week in frustration. The country had failed to make progress on two-thirds of the items on the recently agreed to-do list.

Greece, for example, had pledged to privatize state property worth €1.7 billion ($2.4 billion). But so far, the authority designed to oversee the sell-off has only employed a couple of workers. The government even failed to send out an important directive. "Sometimes I doubt that the Greeks are serious about all this," commented a board member from a major Frankfurt-based bank.

Apparently even European governments doubt that Greece will comply with its promises. Finland struck an initial deal to obtain guarantees from Athens to secure its contribution to the second rescue package. Other European countries did not want to accept their move. A bilateral deal between Athens and Helsinki is "unacceptable" and "damaging to third parties," argued Austrian Finance Minister Maria Fekter. She demanded similar guarantees for her country's contribution to the bailout package.

Reluctance is also rising along the eastern border of the union. The new euro-zone countries want to present themselves as reliable members of the group. But it remains unclear if Slovakia's Prime Minister Iveta Radicova can secure a parliamentary majority for the expansion of the rescue fund. The speaker of Slovakia's parliament, Richard Sulik, who belongs to the conservative Freedom and Solidarity party, argues that the plans are "opening the door to socialism" and turning the European Union into a debt union.

Now politicians are trying to reach a compromise on the issue of guaranteeing the rescue fund. Euro-zone finance ministers say they may agree to Finnish demands -- if the country pays more. "Anyone who only gives guarantees in return for collateral will have to pay the price," said Belgian Finance Minister Didier Reynders. "Countries which do not require collateral demonstrate more trust in Greece and therefore should get a higher yield."

From Brussels' perspective, one alternative would be for Finland to exit the planned rescue package. The Germans would then assume a higher cost burden. However, such plans would diminish the chances of getting the rescue package approved by the German federal parliament, the Bundestag, at the end of September.

There is also uncertainty relating to the contribution to the bailout by private- sector creditors who, via a complicated process, will take a 21 percent loss on their bold holdings by swapping or rolling over debt. Athens has warned that it might cancel the restructuring of debt with a nominal value of €135 billion unless at least 90 percent of the bonds are swapped.

But so far only 60 to 70 percent of all creditors have non-bindingly agreed to the plan. Experts at Germany's DZ Bank are skeptical that the 90 percent target will be reached. They say that some market players could speculate on the fact that, if the whole project fails, it could lead to "an unrestricted transfer union with the stronger euro countries."

Major German investors have until Friday to register with the German Federal Financial Supervisory Authority (BaFin) as to whether and to what extent they will take part in the Greek debt swap. 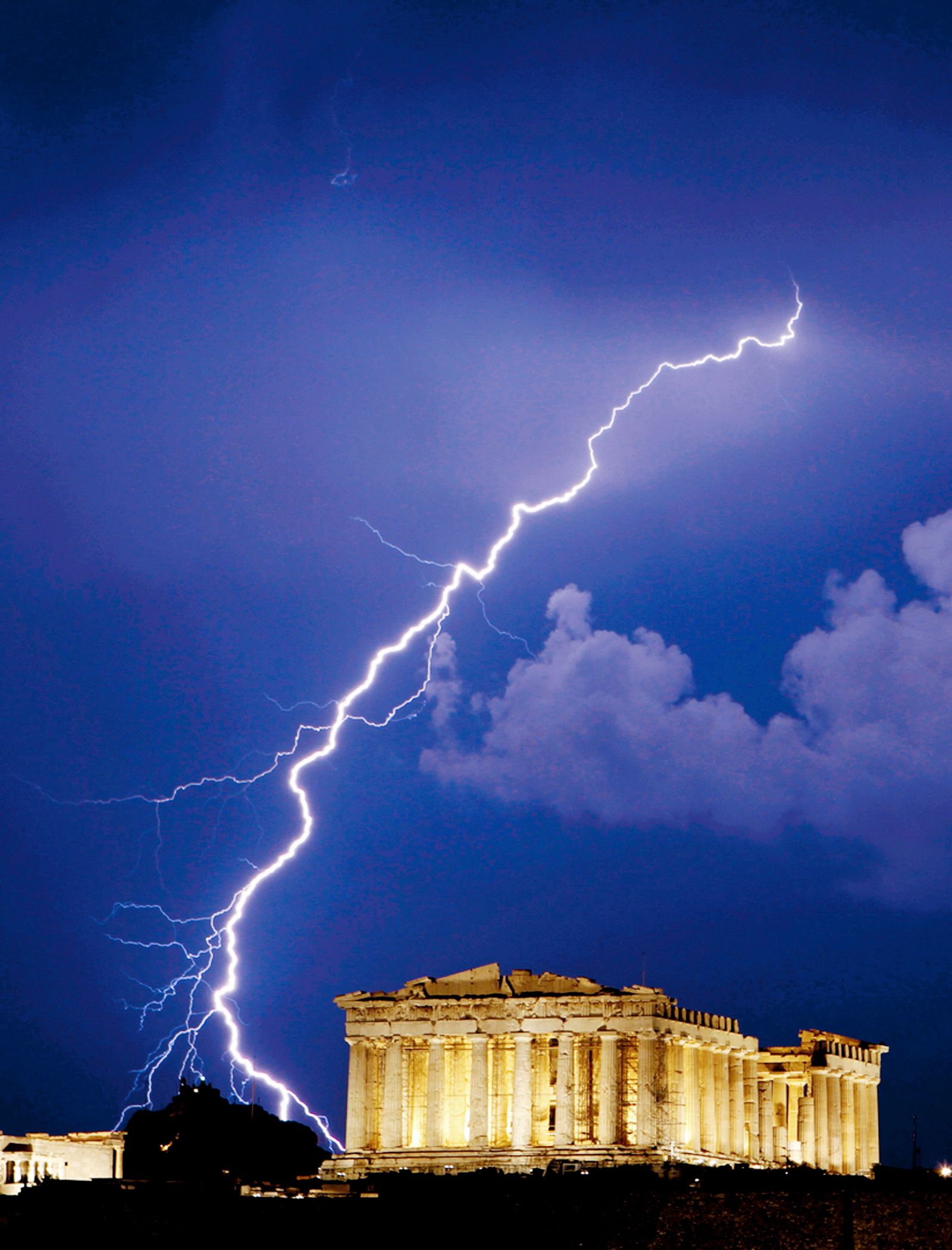 Can Athens deliver on its promises? Politicians and investors are not convinced.