The verdict of Russian state television on Europe's effort to save Cyprus was damning. The last week "will enter the history books of the EU as a destructive one," said Dmitry Kiselev, the presenter of the popular news program Vesti Nedili on the Rossiya channel.

Kiselev heaped criticism on the forced levy to be imposed on bank deposits in Cyprus. He said the last time a Western European government proceeded so recklessly was when Adolf Hitler expropriated the Jews.

Nazi propaganda at the time described the money held by Jewish people as "dirty," said Kiselev. That was precisely how Europe was talking about Russian assets deposited in Cyprus, he added.

"The new world order is being founded against Russia, at Russia's costs and on the rubble of Russia," said a Rossiya correspondent from the Mediterranean island nation.

The Kremlin feels it has been sidelined in the tug-of-war over the Cypriot bailout, European Commission President José Manuel Barroso visited Moscow for talks last Friday, but just a few days later, Europe's new attempt to avert a financial meltdown in Cyprus has elicited fierce criticism from Moscow.

Oligarchs May Face Losses Up to 30 Percent

"The stealing of what has already been stolen continues," Prime Minister Dmitry Medvedev was quoted by news agencies as telling a meeting of government officials. He was referring to investments by Russian oligarchs that now face major levies to pay for the Cypriot share of the bailout in return for €10 billion in international aid.

Medvedev ordered Deputy Prime Minister Igor Shuvalov to closely monitor the situation on Cyprus to assess "the consequences for the international finance and currency system and for our interests."

Reports say creditors, shareholders and deposit holders with over €100,000 ($130,000) held in banks on Cyprus may face losses of up to 30 percent. That is likely to hit many Russian business people hard. Oligarch Dmitry Rybolovlev, for example, has a stake of at least 5 percent in the Bank of Cyprus.

Former Finance Minister Alexei Kudrin also criticized Europe's crisis management. "The EU and its supervisory authorities carry the main responsibility for the situation in Cyprus," he wrote on Twitter. But he backed the planned requirement that investors contribute to the bailout. "The private sector must contribute to solving the problems, otherwise it will lose even more," he wrote.

In the meantime it has emerged that the Kremlin might be willing to provide Cyprus with financial assistance after all. President Vladimir Putin ordered his government to support the efforts of the Euro Group, made up of euro-zone finance ministers, said Kremlin spokesman Dmitry Peskov. Russia plans to extend the terms of the €2.5 billion loan Moscow granted to Cyprus in 2011.

"President Putin considers it possible that the efforts of the Cypriot president and of the European Commission could be supported," said Peskov. Last Friday, Moscow declared that negotiations with Cypriot Finance Minister Michalis Sarris had been concluded without an agreement. 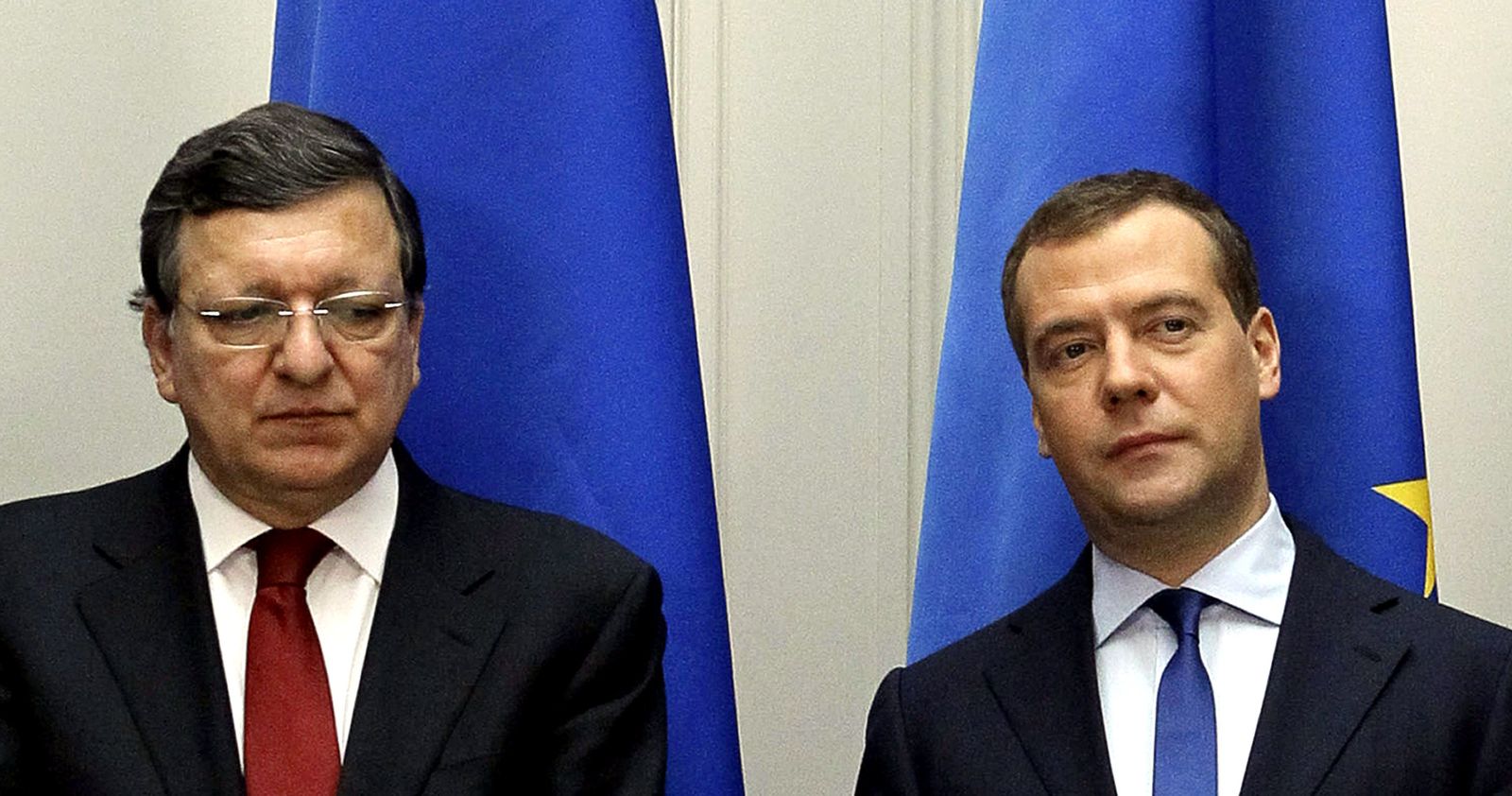