At the Moscow headquarters of the FES, officials from the public prosecutor's office and tax authority reportedly demanded various documents for several hours. The KAS St. Petersburg office received a questionaire with more than 20 inquiries about its staff and events. Lars Peter Schmidt, the head of the KAS, confirmed on Tuesday to SPIEGEL ONLINE that Russian investigators also seized a computer without a court order or explanation. Representatives of both foundations were reportedly asked to appear before the public prosecutor.

Reinhard Krumm, the FES's head of operations for Central and Eastern Europe, told the Süddeutsche Zeitung that the company viewed the investigation as "a routine check." "It's an investigation without an accusation," Krumm continued. "We are assuming that we can proceed with our work."

Nevertheless, German Foreign Minister Guido Westerwelle called the recent actions of Russian authorites against German organizations unacceptable. A spokesman from his ministry told the Süddeutsche Zeitung: "Hindrance of the activities of German foundations could have a sustained effect on bilateral relations."

Philipp Missfelder, the foreign policy spokesman for Merkel's party in the lower house of parliament, the Bundestag, has also leveled criticism of the recent activities. "The German foundations have always behaved correctly. I have no sympathy for the Russian actions," the conservative politician told SPIEGEL ONLINE on Tuesday.

Non-governmental agencies operating in Russia -- including those of Russian origin -- have been required since last year to register as "foreign agents" if they receive money from outside of the country. Since last Thursday, more than 2,000 offices of various NGOs have been searched.

On Monday, the Moscow office of the global human rights organization Amnesty International was raided by prosecutors and tax investigators. The official reason for the raid was to make sure that the NGO is in compliance with the law. But some fear that the crackdown is part of a larger effort to stigmatize NGOs and bring their employees into disrepute.

The term "foreign agent" has had a loaded history in Russia since the Stalinist era, when those designated as such were often shot or sent to labor camps. During the Cold War, dissidents where often labeled foreign agents. 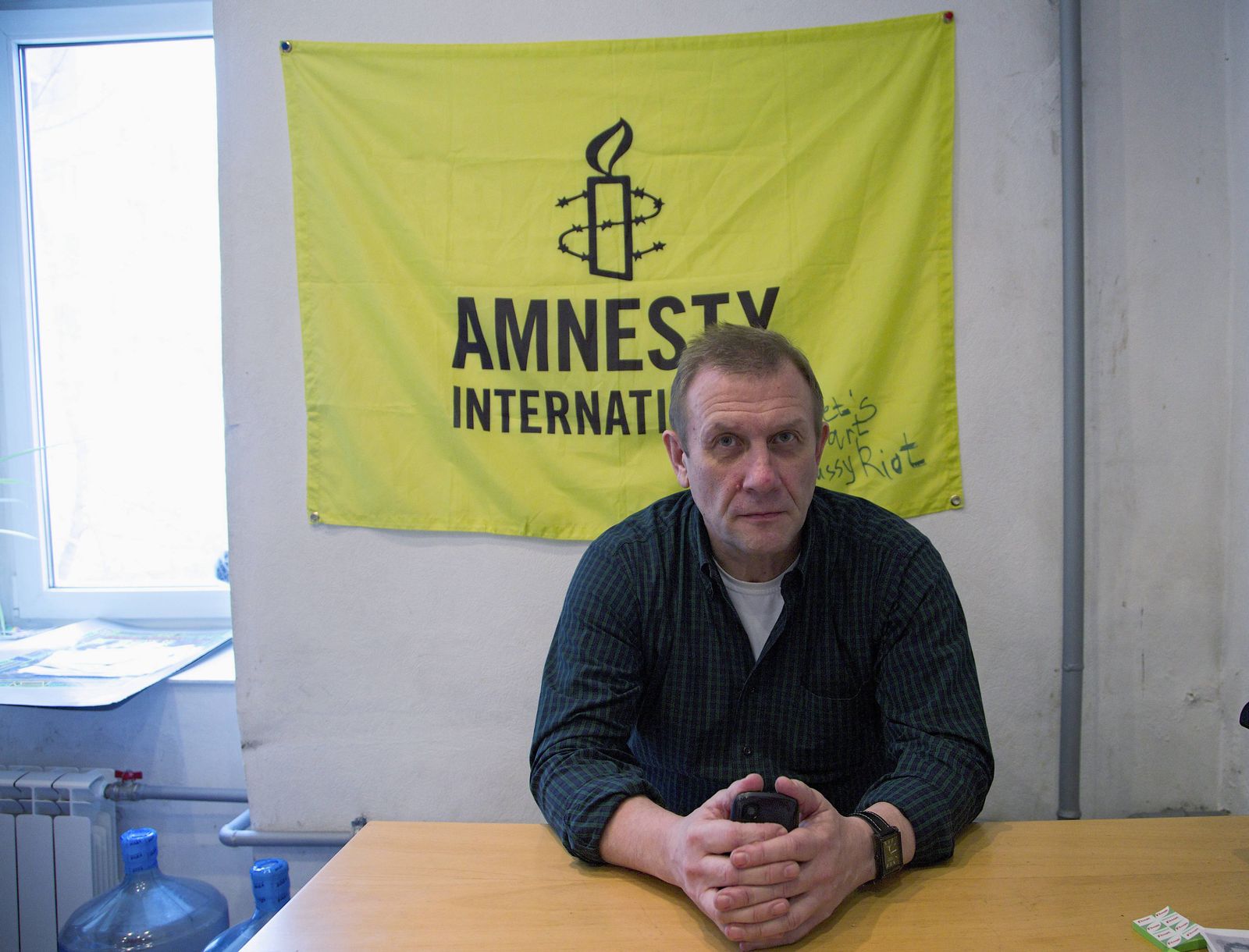