For now, Greece may have managed to assuage doubts about its ability to remain solvent by passing yet another painful package of austerity measures last week. But the European Union remains concerned, and has launched an intensive search for mechanisms to ensure that such a risk to the European common currency is avoided in the future.

On Tuesday, one day after proposals for a European Monetary Fund (similar to the International Monetary Fund) grabbed headlines on the Continent, a German-French plan has emerged that would significantly limit speculation and the trading of so-called Credit Default Swaps. According to the business daily Handelsblatt, German Chancellor Angela Merkel plans to discuss measures to limit speculation with Luxembourg Prime Minister Jean-Claude Juncker -- who also chairs the round of euro zone finance ministers -- on Tuesday.

According to the Süddeutsche Zeitung newspaper, Merkel and French President Nicolas Sarkozy intend to write a letter to European Commission President Jose Manuel Barroso encouraging him to take action against damaging financial speculation. The paper also wrote that, should the EU not take action, Merkel, Sarkozy, Juncker and Greek Prime Minister Georgios Papandreou would be prepared to take unilateral action against such speculation.

Berlin and Paris are particularly concerned with Credit Default Swaps (CDS), which allow investors to insure investments in, for example, Greek bonds. As demand for such swaps have risen, so too have their prices. But as such prices increase, bond investors become concerned about the viability of Greek debt, leading them to avoid Greek bonds. That, in turn, makes it harder -- and much more expensive -- for Athens to borrow and adds to the anxiety -- which starts the cycle anew. Betting against Greece, in short, can be immensely profitable.

That, though, is something that the euro zone would like to avoid. Just last week, in reference to speculators, Juncker said "we have the instruments of torture in the basement."

Still, EU leaders are not contemplating an outright ban, as CDS can be a useful way for private companies to insure themselves against radical price variations. A spokesperson for the German Finance Ministry told Handelsblatt that they didn't want to "throw the baby out with the bath water."

Germany's Federal Financial Supervisory Authority (BaFin) announced on Monday that it could find no evidence of recent speculation against Greek bonds. It said that there has not been an increase in the use of CDS to bet against Greek debt.

On Monday, the German press reported proposals for a European Monetary Fund, designed to help out EU countries which run into major financial trouble. European Economic and Monetary Affairs Commissioner Olli Rehn confirmed the existence of such a proposal, saying "We are working closely with Germany, France and the other EU member states on the issue."

The proposal comes in direct response to the financial difficulties run into by Greece, which as a budget deficit more than four times higher than the 3 percent limit called for by EU rules. Many fear that the country could default on its debt and topple the euro. Rules governing the European common currency forbid direct aid from one EU member to another, though many have been calling for Berlin, in particular, to stretch out a helping hand to Greeece. Merkel has consistently said that no help will be forthcoming.

A European fund modelled on the IMF could be a way around the impasse. It would also enable Europe to avoid the potentially massive embarrassment of having to turn to the IMF for aid for a euro zone member state. But a number of leading economists voiced doubt about the idea on Monday and Tuesday. Speaking to SPIEGEL ONLINE, the head of the German Institute for Economic Research, Klaus Zimmermann, said that such a fund would not be a step forward. "The euro countries should instead think about creating a unified economic government with unified policies."

Jörg Krämer, head economist at the German bank Commerzbank, told SPIEGEL ONLINE that such a fund "would make the system less credible from the start."

Meanwhile, Jürgen Stark, chief economist at the European Central Bank, wrote in a guest commentary for Handelsblatt that "such a mechanism would not be consistent with the foundation of the common currency. Each country is responsible for its own budget and thus for its own debt." 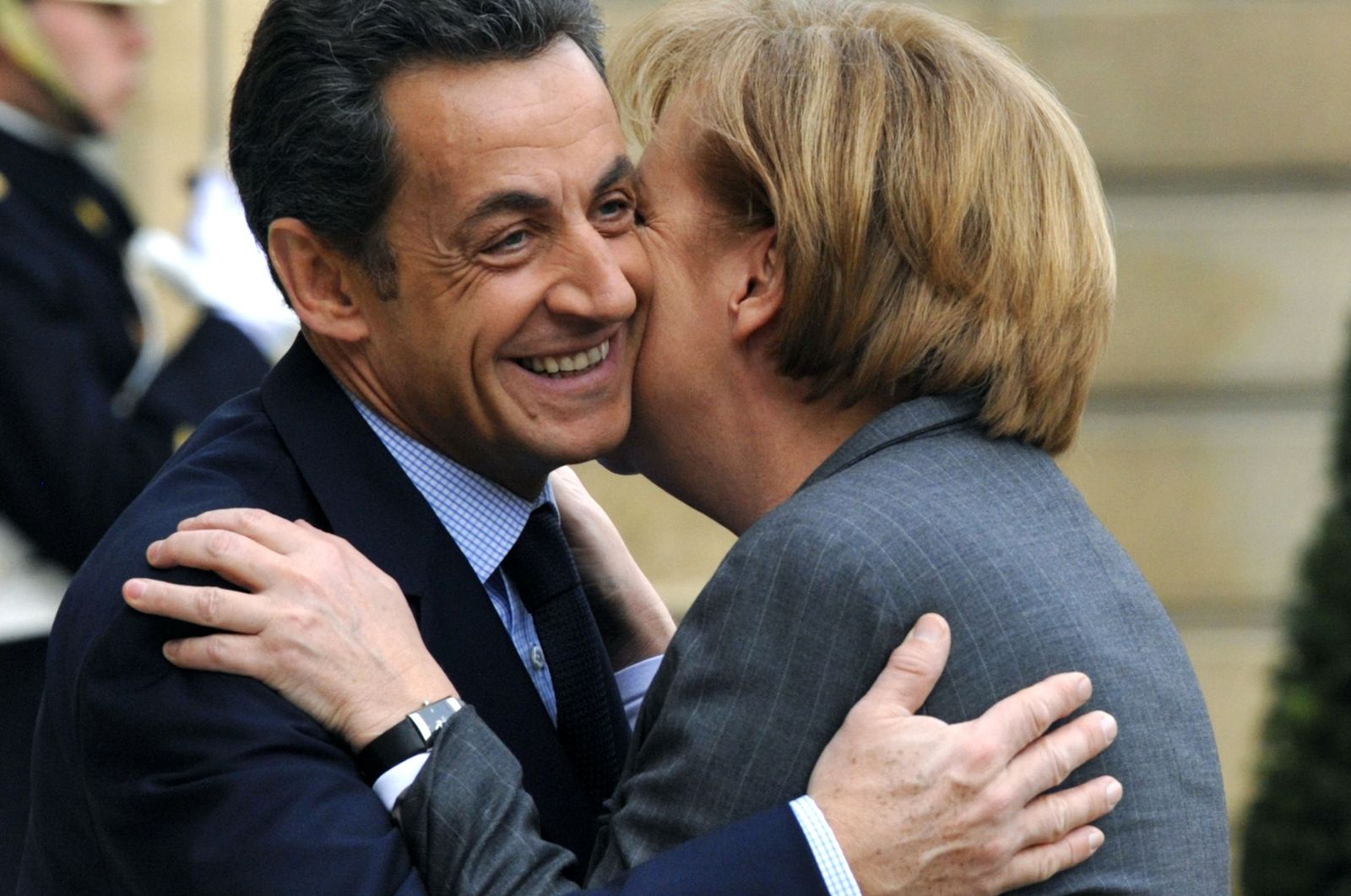