German Chancellor Angela Merkel and her finance minister, Wolfgang Schäuble, were able to get their pet project of a European fiscal pact accepted by most of the European Union's member states. Now Schäuble has come up with a new idea for improving the monitoring and coordination of fiscal policy within the EU in order to promote long-term budgetary discipline.

According to an internal Finance Ministry document obtained by SPIEGEL, Schäuble plans to propose creating independent panels of experts at both the national and EU level, who would monitor fiscal policies in the member states, the euro zone and the EU as a whole. They would be responsible for sounding a warning if they see governments' budgetary policies straying off course.

The panels, which would be composed mainly of academics, would also be charged with checking "the compatibility of national fiscal policies with European and national requirements" as well as the "implementation of national and European regulations," according to the Finance Ministry document. Those regulations would include the tougher EU stability pact, which was adopted at a summit in March 2011, as well as the new fiscal pact, which 25 EU countries have agreed to introduce.

In addition, Schäuble's ministry is also proposing that the role of the EU's economic and finance affairs commissioner, a position currently held by Finland's Olli Rehn, be strengthened in the future. According to the ministry document, the commissioner should be able to implement EU regulations "without the other commissioners or the Commission president having the right to object."

Improving member states' budgetary discipline has been a recurring theme in Chancellor Merkel and Finance Minister Schäuble's efforts to fight the European debt crisis. Berlin put pressure on other countries to sign up to the fiscal pact, which will introduce tougher rules for budget offenders. The pact will oblige countries to incorporate a German-style "debt brake," which forces governments to more or less balance their budgets, into their national constitutions. The treaty now has to be approved by national parliaments, with Germany's Bundestag expected to vote on the issue in May. 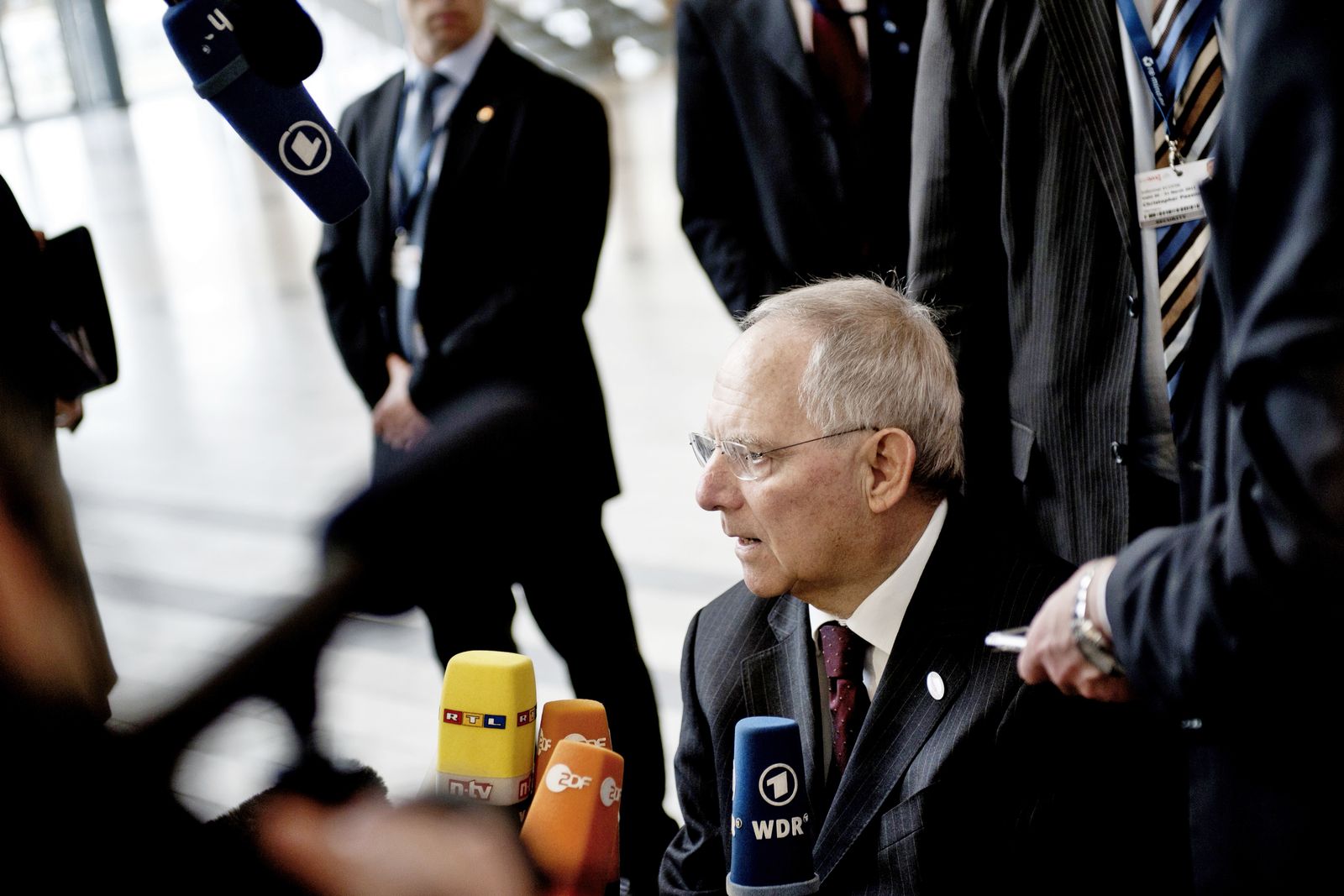