Iceland's president, Olafur Ragnar Grimsson, on Tuesday refused to sign a bill requiring his country to pay €3.8 billion ($5 billion) to the Netherlands and the United Kingdom to compensate for damages suffered due to IceSave's bankruptcy.

In 2008, thousands of Dutch citizens and city corporations saw their savings vanish into thin air when the Icelandic bank IceSave collapsed. The Dutch state paid €1.3 billion in compensation to most Dutch victims and Britain paid €2.5 billion. Iceland vowed it would repay the amounts in full, since it was responsible for the losses under the European deposit banking system. 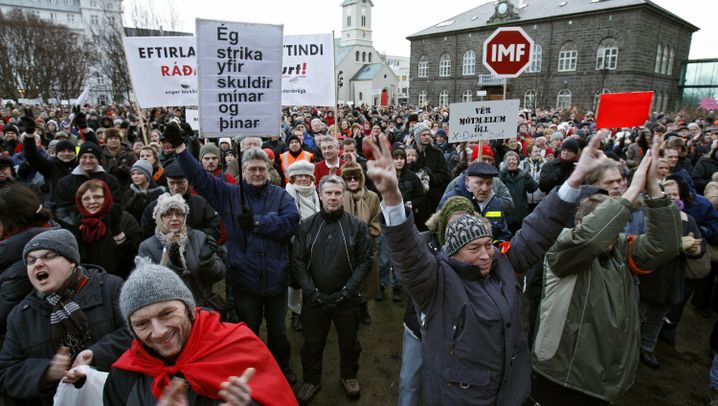 On Tuesday, however, President Grimsson announced he had refused to sign a law to enable the repayment. It has cast his country into what seems to be a full-blown constitutional crisis, since both the nation's parliament and the rest of its government had already approved the repayment plan.

Under Icelandic law, the president is required to sign all legislation approved by parliament. Refusals to do so are extremely rare. President Grimsson, who is now serving a fourth term in the office he has held since 1996, last did so in 2004 when he refused to approve a new media law.

In the last few days, the president had said he needed more time to come to a final decision on the repayment bill, which had passed through parliament last Wednesday with a slim 33-30 majority. The government had reached a deal with Britain and the Netherlands in June to repay the lost savings, but it required parliamentary approval.

On Dec. 31, 52,000 Icelanders presented him with a petition protesting the law. By Tuesday afternoon, that number had grown to 62,282, representing close to a quarter of the island nation's entire population.

Prime Minister Johanna Sigurdardottir, who threatened to step down if parliament did not approve the repayment bill, has been left with two options. She can either withdraw the bill or call for a public referendum on the matter.

On Tuesday, Sigurdardottir, who had not been expecting a veto by the president, told reporters, "The constitution is very clear about the need for a referendum on this situation." A poll has shown that 70 percent of the population opposes the plan, which calls for repayments totalling €13,000 per Icelandic citizen.

Sigurdardottir's office issued a statement stating that, "despite the president's decision, the government of Iceland remains fully committed to implementing the bilateral loan agreements and thus the state guarantee provided for by the law. The government views the loan agreements with the UK and the Netherlands as an integral part of Iceland's economic program.  It constitutes an important step towards normalizing the external financing of the country."

The global financial crisis caused Iceland's top banks to collapse and pulled the country into a deep recession. The country was forced to borrow $10 billion from the International Monetary Fund -- but some of that lending was held up by the bitter dispute with the Netherlands and Britain, which has also created barriers for Reykjavik's application to become a European Union member state.

If the current repayment plan doesn't go through, it will need to be renegotiated with the British and the Dutch.

A spokesman for the British finance ministry told The Times: "The Treasury will consult with colleagues in Iceland to understand why this Bill has not been passed and will work with them, the Netherlands and within the EU to resolve this issue as soon as possible. The UK Government expects Iceland to live up to its obligations."

Dutch Finance Minister Wouter Bos said he was "very disappointed" with the president's refusal to sign the bill. He expressed hope that the Icelandic government would soon shine some light on the current situation. He also said that letting the problem linger on was not an option.

Meanwhile Hans van Baalen, a member of the European Parliament with the right-wing liberal party VVD, said that Iceland should not be allowed to become an EU member state if it rejects the Icesave law. "If the Icelandic government goes back on its word because the people of Iceland reject it, then there can be no discussion on its admission into the EU," he said. 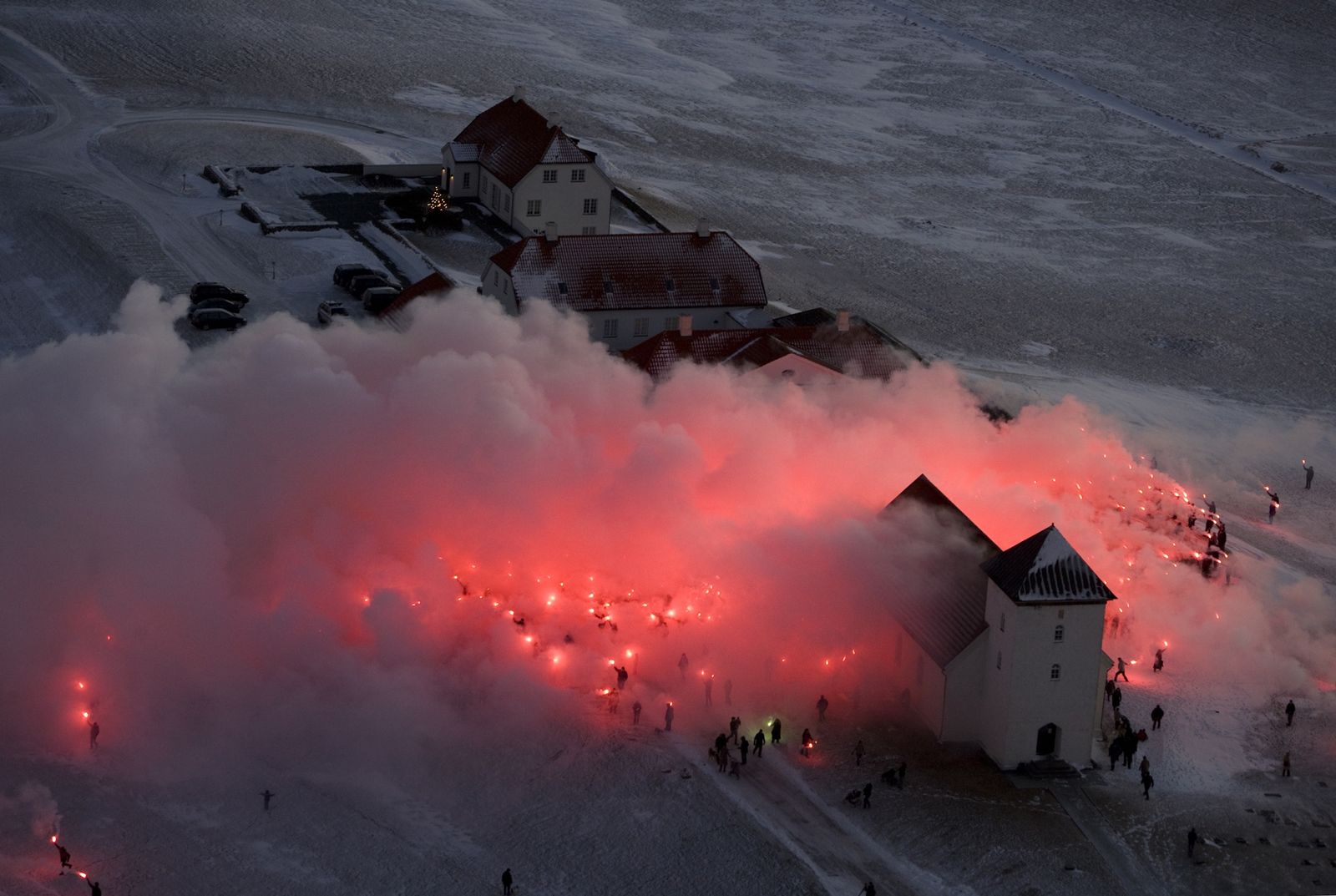 Fire and ice: On Monday, hundreds of people gathered outside the residence of Icelandic President Olafur Ragnar Grimsson in Reykjavik, where they held torches and delivered a petition asking him not to sign the controversial debt legislation.