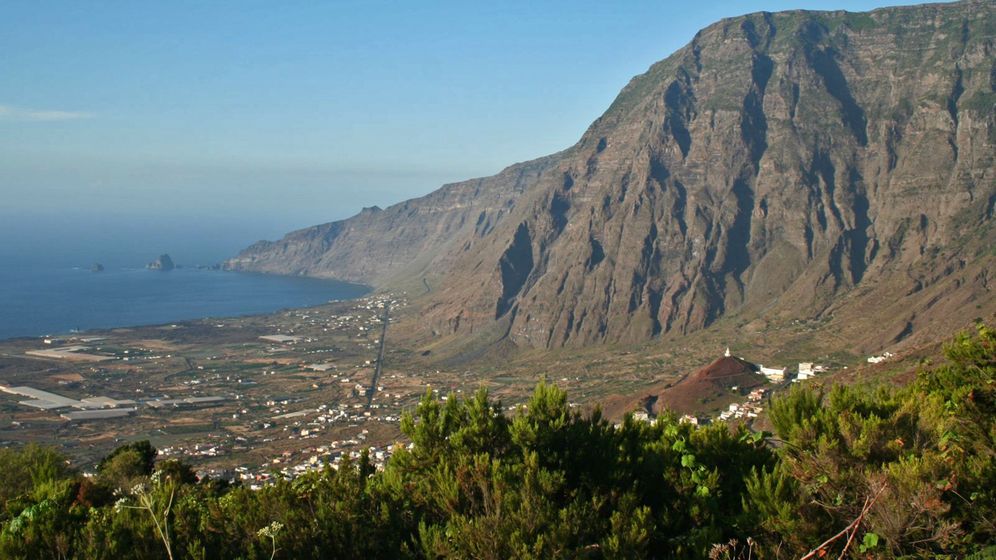 Thousands of tiny earthquakes have rattled the island of El Hierro since this July. But recently the tremors have grown stronger, prompting concern from officials, who fear that a volcano on El Hierro, one of the Canary Islands, could be about to erupt.

On Wednesday, more than 50 residents and tourists staying at the base of the volcano were evacuated, and 11,000 locals nearby were advised to stock up on water, medicine and flashlights in case of an emergency.

Some 8,000 tremors have been registered on the island since July 19, according to the Spanish National Geographic Institute (IGN). Though most of the quakes occurred at sea and were too minor to be felt, they have been increasing in intensity, with one reaching a magnitude of 3.4 on the Richter scale early on Wednesday morning.

Though officials don't expect a full eruption on the 268-square-kilometer (103-square-mile) island, they hope to protect people from rocks and debris that could spew out of its volcano. Most of the residents evacuated found shelter with relatives, while a number of tourists were accommodated in a student dormitory.

"We were having some wine yesterday evening when the Civil Guard told us to leave the house because we were too close to the mountain," German tourist Tüngen Maier, 62, told the news agency Agence France-Presse. The man and his wife said they planned to relocate to the nearby island of Tenerife for the rest of their holiday. "This is too dangerous. We cannot stay," he said.

To further prepare for a potential eruption, Spanish officials were said to be considering the construction of emergency accommodations for some 2,000 people. Spanish Defense Minister Carme Chacón also traveled to the island to oversee emergency preparations, and authorized the transport of several dozen soldiers to the island who could aid in further evacuations.

The last volcanic eruption on the Canary Islands, which are located just off the northwestern coast of Africa, occurred in 1971 on La Palma. 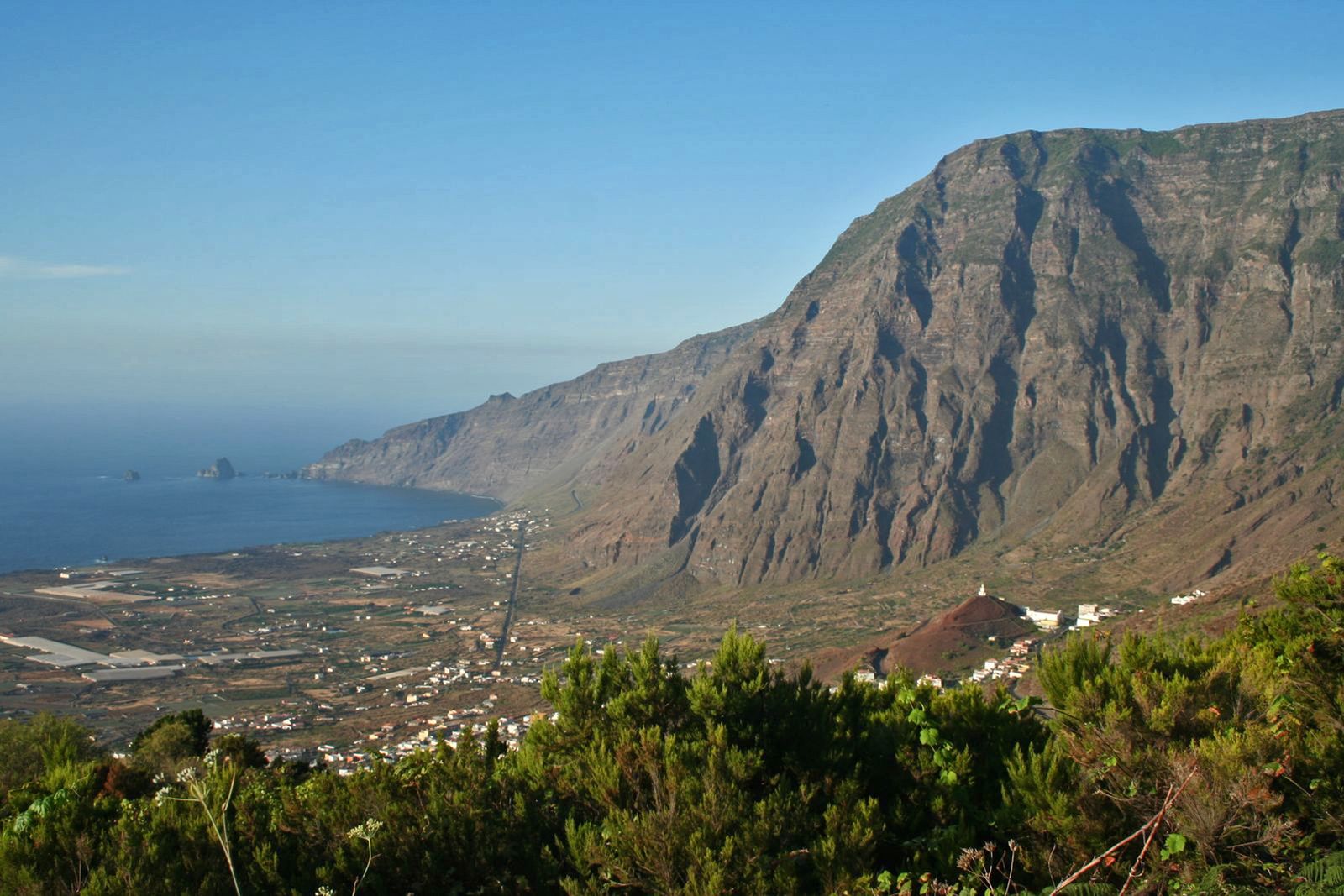 For weeks, the island of El Hierro has experienced thousands of tiny tremors. El Hierro is the youngest of the Canary Islands, having risen out of the ocean about 1 million years ago. The El Golfo Valley, pictured here, was formed when a third of the island fell back into the sea after an earthquake some 10,000 years ago.