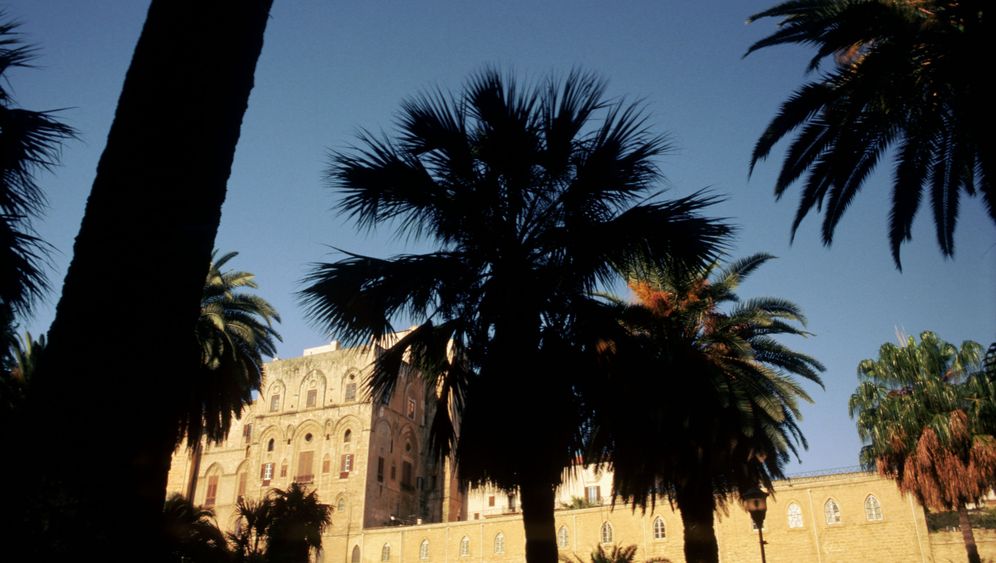 Marcello Bartolotta, a surgeon from the Sicilian town of Messina, has hit the jackpot. He has just been granted a seat in the regional parliament as a replacement for a parliamentarian from his party who recently died. The assembly will be dissolved in October ahead of regional elections. That, though, is hardly a problem for Bartoletta. After all, for the three or four remaining sessions he will attend until then, he will get some €40,000 ($49,000), in addition to expenses.

That, though, is if Sicily doesn't go bankrupt first. And there is a chance it may.

Bartolotta's 89 fellow lawmakers and their 400 assistants have already been told that their July salaries won't be paid out punctually. The "Onorevoli," the "Honorables," as Italian parliamentarians call themselves, are up in arms at the announcement and the Palazzo Reale, where the assembly has its seat, echoed with shouts of "We want our money!" Yet the parliamentarians themselves have contributed significantly to Sicily's financial misery.

The problem isn't just that they receive a monthly net salary of €10,000 to €15,000 -- more than members of the national assembly in Rome get -- without working terribly hard. The assembly rarely convenes and the turnout is usually quite low. Even the fact that almost a third of the Honorables have a criminal record, are being sued or are under investigation is a cosmetic blemish at most. The true problem lies in what they have been doing: The political class in semi-autonomous Sicily has been doling out jobs and cash so lavishly over the years that the region is at risk of financial collapse.

Too Many Public Sector Jobs

The politicians have proven particularly adept at finding public service jobs for their friends. Today, some 144,000 Sicilians get their salary from the state, and one in eight of them is the head of something or other. Many administrative offices are full of people who have no idea what they're supposed to be doing.

When it comes to creating jobs, Sicily's politicians have shown impressive creativity. Some 27,000 people, for example protect the island's meager woodland, far more than the Canadian province of British Columbia employs to tend to its endless forests.

Sicily has in theory been entitled to some €20 billion in EU grants since 2000, but only a fraction of that money has been drawn. The region hasn't undertaken many projects that would be eligible for EU funding, and most of the money it did get was squandered. Motorway bridges without access roads and dams without water testify to the scandal. The mafia has made a killing.

When Sicily tried to finance bars and Christmas nativity scenes with EU funds, Brussels stopped the payout of €600 million. Now the island is at a loss for what to do. Alarmed at the €21 billion in debts Sicily has accumulated, Italian Prime Minister Mario Monti wants to dispatch a controller and has demanded that the president of Sicily, Raffaele Lombardo, step down. The Sicilian government has retorted that Rome should pay up and stay out of it, or face a "civil war."

Commenting on the debacle, Rome daily La Repubblica said Sicily was turning into "Italy's Greece." And indeed, Greek -- or Sicilian -- practices can be found in all those southern European countries struggling under the debt crisis. They include using public jobs as election campaign munition, lucrative government contracts for friends and party supporters and political cronyism with deals made for mutual benefit. The true problem of the south isn't the economic and financial crisis -- it's corruption, waste and nepotism.

Countries like Germany and the Netherlands, of course, likewise have examples of incompetent administration, a sluggish justice system and politicians interested solely in preserving their own power. But such problems tend not to be symptomatic. They can disrupt the smooth running of the country and cost a lot of money, but they don't destroy the foundation of the state.

It's a different story in many regions of southern Europe. Employees, tradespeople and small businesses often have to spend more time defending themselves against mindless bureaucratic dictates than they do on running their businesses. Even IKEA, a global player, had to spend six years negotiating with municipal, provincial and regional authorities before it received permission to open a furniture store near the Tuscan city of Pisa.

The extent of corruption and waste seen in parts of the south would be considered intolerable north of the Alps. The mafia is de facto accepted in Italy. The Cosa Nostra in Sicily, the Camorra in Naples and the 'Ndrangheta in Calabria together generate turnover of well above €100 billion a year. SOS Impresa, an NGO, estimates that they made a profit of €70 billion in 2011. That makes the mafia Italy's biggest enterprise, well ahead of state-owned oil company ENI with its €83 billion in turnover and €4 billion in profits.

The mafia controls large parts of waste collection and the transport industry, trades in milk and cheese and builds roads under public contracts. The system of public tenders lends itself to all kinds of fraud. But it's not being changed. People who win a contract to build a section of motorway for €100 million sell it on for €90 million -- without lifting a finger. The buyers pass it on to a third company for €80 million. And so on. In the end, someone builds the actual road that should cost €100 million for just €10 million -- and the result looks correspondingly unsatisfactory.

A prime example of this is the A3 motorway from Salerno to the city of Reggio Calabria in southern Italy. Construction began in 1962, and almost every kilometer was built by a different firm. When the motorway was finally finished in 1974, there was -- surprise, surprise -- no emergency lane. After more than 20 years of debate, renovation work begain in 1997 and the A3 is now scheduled for completion in 2017. The estimated construction costs are 10 times greater than planned. There is no hint of national outrage or political consequences.

Nepotism originated in the Papal States and quickly spread. Around the Mediterranean, it is still regarded as normal to woo voters by granting planning permission, handing them jobs or offering tax relief. In Sicily, if you have the right friends, you can even build your house in the Valley of Temples near Agrigento, listed as a UNESCO World Heritage Site.

Without Friends in High Places, You're Lost

But if you don't have the right friends, you're the loser. That is the fate of some of the citizens represented by new parliamentarian Bartolotta in Messina.

While he will be able to travel first class to Palermo in the future, some 3,000 families in his neighborhood live in the most primitive housing, with roofs of corrugated iron or asbestos plates, many even without running water. This shanty town has its origins in the aftermath of the 1908 earthquake, and further huts were erected after the aerial bombings of World War II. The most recent additions came after landslides and floodings of recent years. Many people lost their homes and simply didn't know where else to go.

So they ended up in a slum. Politicians reguarlary offer them swift, unbureaucratic aid -- whenever camera crews show up, in fact. The day after, no one talks about helping them anymore and the disaster victims are simply forgotten again -- because they don't have the right friends and connections.

They haven't even received a single euro of the ample EU funding available. 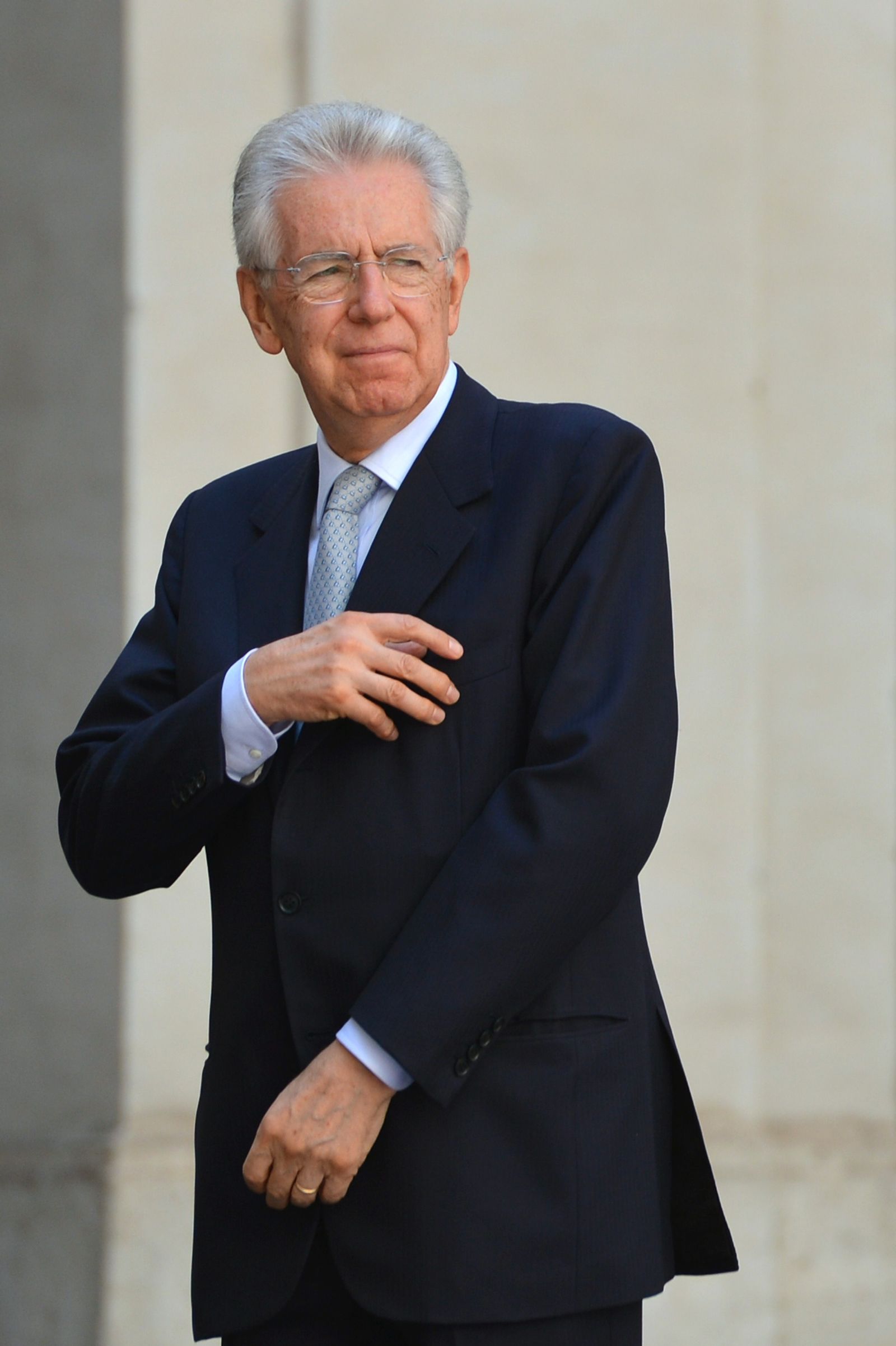 Sicily has run up debts totalling 21 billion. Italian Prime Minister Mario Monti wants to send down a controller and has demanded that the president of Sicily, Raffaele Lombardo, step down. 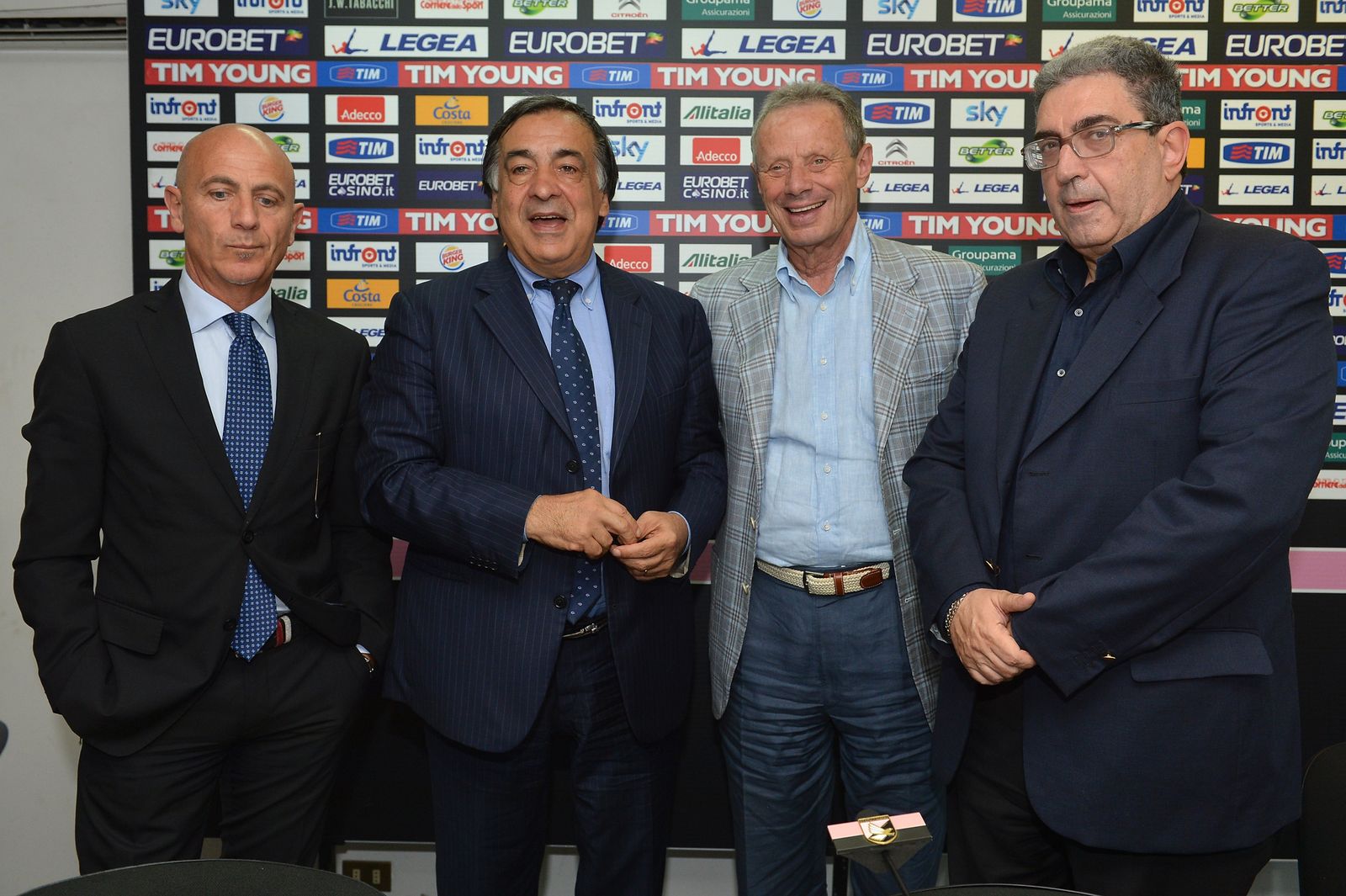 Palermo's mayor Leoluca Orlando is one of the few officials in Sicily who is fighting the Cosa Nostra. And he has criticized chronic overemployment in the public sector.