Capital outflows from Spain more than quadrupled in May to €41.3 billion ($50.7 billion) compared with May 2011, according to figures released on Tuesday by the Spanish central bank.

In the first five months of 2012, a total of €163 billion left the country, the figures indicate. During the same period a year earlier, Spain recorded a net inflow of €14.6 billion.

The outflow has resulted from domestic banks sending money abroad, foreign lenders pulling out cash and mostly non-resident investors dumping Spanish assets. The steep rise was likely due to Bankia, the banking conglomerate, having requested a bailout in May.

Over the last 11 months, funds equivalent to 26 percent of gross domestic product exited the country, Tuesday's data from the Bank of Spain showed.

Too Big to Rescue

Spain's struggling economy, which is expected to remain in recession well into next year, is now at the center of the euro crisis. Skyrocketing borrowing costs risk shutting the country out of international debt markets.

EU officials are increasingly worried that if Spain, the euro zone's fourth largest economy, needs a full bailout, financial markets will target Italy, which is too big to be rescued.

Reports on Tuesday said France and Italy were proposing giving the permanent bailout fund, the European Stability Mechanism, a banking license which would equip it with unlimited firepower because it could borrow funds from the European Central Bank using government bonds as collateral.

Germany opposes such a plan, arguing that it would stoke inflation and lead to an indirect collectivization of debts. It would also see countries receive help without having to do anything in return. 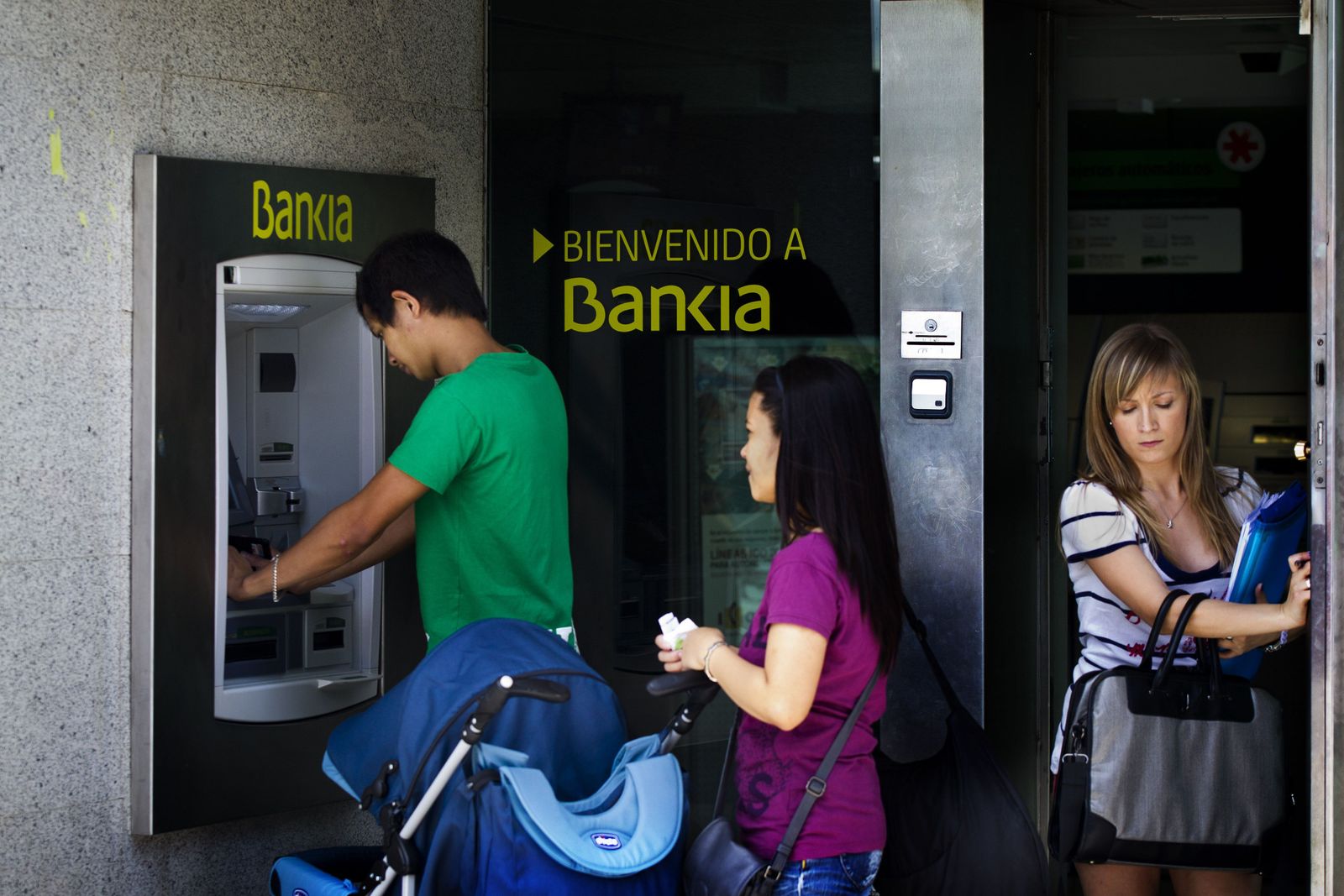 Bankia's troubles appear to have worsened a capital flight from Spain in May.