All eyes are on Spain as the euro crisis seems to deepen by the day. The country's banks are in dire need of capital, which Madrid is unable to easily provide. Yet the government continues to resist outside pressure to accept bailout money from their euro-zone partners. Instead, in an effort to avoid submitting to conditions that would be imposed in exchange for a bailout, Madrid has turned to the financial markets, an approach widely considered to be both unsustainable and a grave risk to the health of the euro zone.

Laden with bad loans left over from the collapse of the country's real estate bubble in 2009, the country's most troubled institution, Bankia S.A., reportedly needs €19 billion ($24 billion) in fresh capital. In total, the Spanish banking sector is thought to need between €75 billion and €100 billion worth of liquidity. Borrowing costs on 10-year bonds, meanwhile, have crept close to the dangerous 7 percent mark, widely considered to be unsustainable.

Spain has asked for euro-zone bailout money to be made available directly to its financial institutions, a strategy to which Germany is strictly opposed. Europe "needs to support those that are in difficulty," Rajoy told a Senate session on Tuesday, calling for a "banking union" to oversee the finanancial industry. While the European Commission and European Central Bank (ECB) are expected to present ideas for creating such banking oversight at a summit in late June, any such plan would be almost certainly be too late to help Spain.

Volker Kauder, parliamentary leader for Chancellor Angela Merkel's conservative Christian Democrats, has also urged Spain to tap into the EFSF rescue fund. "I think Spain -- not because of the country, but because of the banks -- has to tap the rescue fund," Kauder told broadcaster ARD on Wednesday morning.

German commentators on Wednesday took a similar tone, encouraging the country to give up what one paper calls its "false pride" and take bailout money for the sake of saving the euro.

"For months, the Spanish government has refused to make use of the bailout funds. Meanwhile, it has cried out ever more loudly for help. Apparently, the government believes that in their great distress they will be able to bypass the rules and still be helped out of the crisis. That may have to happen if the entire euro zone falls deeper into the abyss. This is kamikaze politics, pure and simple."

"Naturally it would be better if there was a European banking fund that concerned itself with problem cases. Then Prime Minister Mariano Rajoy could at least save face when breaking his careless election promise that Spain would recover without billions in foreign money or biting austerity. But Spain needs the money now. And exactly because this isn't about astronomical sums, as Finance Minister Cristobal Montoro rightly pointed out, Spain should finally make use of the available bailout system."

"Rajoy obviously believes that signing onto a bailout program with conditions is incompatible with his personal honor, and that of the Spanish people. That is either false pride or economic stupidity -- or both. At any rate, it's not responsible politics."

"The Spanish government would rather take care of its financial problems at home than put them in the care of European doctors. They want to avoid being sucked into the bailout fund at all costs. The Spaniards don't want to gain the reputation of being as ruined as Greece. But this is endangering the euro as a whole, because a mistrust of the markets rages amid the debt crisis, with small and large investors alike. The danger of contagion is growing. The faster a clear situation can be arranged for Spain, the better. "

"Spain's fears that it will be forced to give up its sovereignty by taking advantage of the bailout fund are exaggerated. True, when the collective pooled the money, they also set conditions. But these conditions should and will be focused on the problem areas. In Greece that is the entire state apparatus. But in Spain it is mainly the banks. They need help, and fast."

"Spain can study in Ireland what it means for a country's banks and finances when a price bubble pops on the housing market. First, banks are nationalized. And since then Irish taxpayers have been forced to pay for the losses -- and this will go on for at least a generation. What would the Irish say if the Spaniards were allowed to dump their bad loans onto the collective permanent euro rescue fund, the European Stability Mechanism (ESM), for which they also have to pay for, as decided in their recent referendum?"

"Why is Spain rejecting support from the International Monetary Fund (IMF) and the EU? The IMF was made for cases exactly like Spain. Its funds were doubled over the winter and the EU has also topped up its crisis funds for this purpose. Is Madrid hesitating because of the attached requirements? Spain need not fear them, if it truly reformed its labor market as commendably as all sides have praised it for. But those who look more closely can see that the problematic salary indexing was simply excluded, but by no means eliminated." 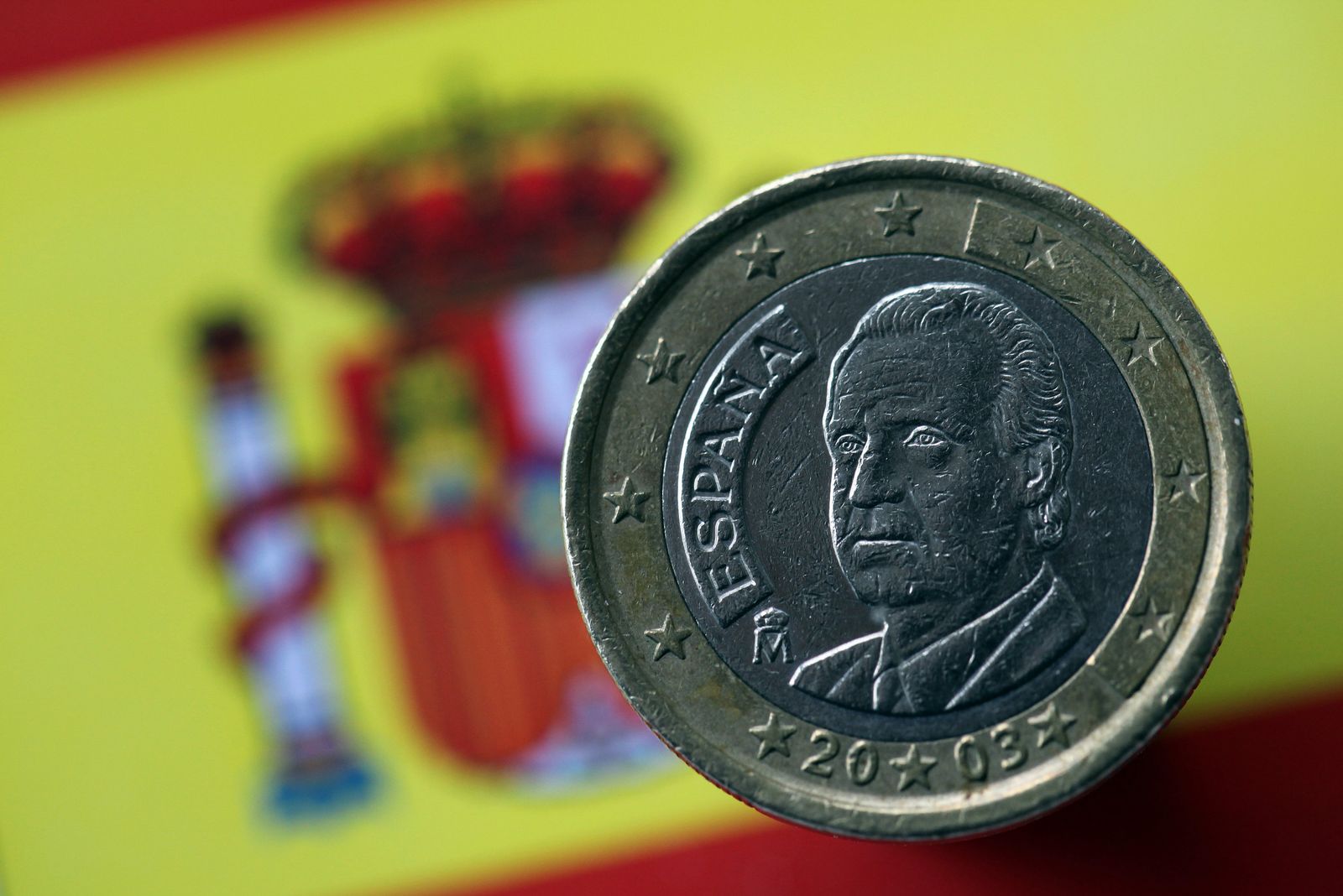