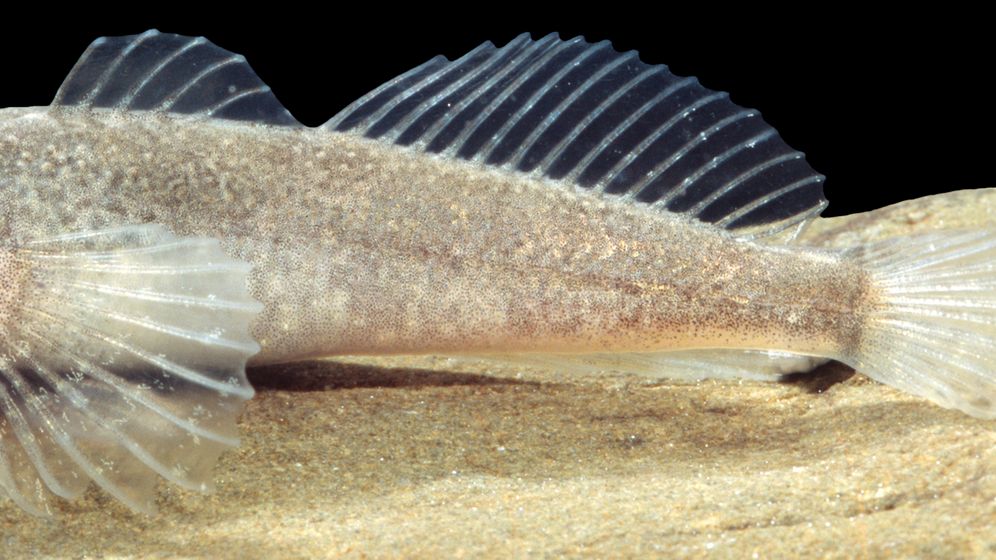 The European Commission has warned of an "alarming decline" in the continent's natural heritage this week with a new report on threatened species. Freshwater fish, amphibians, vascular plants and above all mollusks are under particular threat, according to the "European Red List," which reviewed the health of some 6,000 species.

Water pollution, overfishing, habitat loss and the introduction of non-native species are all responsible for the decline of aquatic species in Europe, according to the new research, conducted with the International Union for Conservation of Nature (IUCN). Some 44 percent of all freshwater mollusks, 37 percent of freshwater fish, and 23 percent of amphibians are now under threat, it found.

Meanwhile, animals that live near and depend on the increasingly dirty and receding sources of water have also suffered. About 20 percent of terrestrial mollusks, 19 percent of reptiles, 15 percent of both mammals and dragonflies and 13 percent of birds are also threatened, the research showed.

Sturgeon are among the most threatened species of fish, with seven of Europe's eight varieties falling under the "Critically Endangered" category. Species are assigned to one of eight categories: Least Concern; Near Threatened; Vulnerable; Critically Endangered; Regionally Extinct; Extinct in the Wild; and Extinct.

Plants haven't been spared either, with nearly 500 vascular plants under threat. Animals depend on the wild relatives of crops cultivated by humans, but many of these have been neglected by conservationists, the European Commission found. A cousin of the cultivated beet, the Beta patula, which increases virus resistance, is now classified as "Critically Endangered." Ordinary crops such as the sugar beet, wheat, oats and lettuce also showed "concerning levels of threat."

Despite these concerns, there have also been some positive developments thanks to species conservation efforts like the EU Habitats Directive and Natura 2000, the study found. After strict protection of the Corsican plant Centranthus trinervis, which grows at only one known site, it has been downlisted from "Critically Endangered" to "Endangered." Once-threatened snails in Madeira have benefited from controls on invasive plant species and the goat and rat populations.

The European Red List is compiled using criteria from the global IUCN Red List of Threatened Species, but focuses on regional threats to aid in targeted conservation efforts. Last May the European Union adopted a "Biodiversity Strategy" with the goal of stopping species decline by 2020. Goals include, among other things, implementing further conservation legislation, improved protections, and greener infrastructure.