Following last week's elections for the European Parliament, Europe finds itself at a historical turning point. It faces two questions. The first is that of how seriously the European Union is about its promise to become more democratic. The second is whether Britain can remain a member of the EU.

The extent to which those two questions are inextricably linked became clear last week when Prime Minister David Cameron refused to recognize the results of the European election and nominate winner Jean-Claude Juncker as president of the European Commission, the EU's executive. Most countries and leaders in the European Council, the powerful body representing EU leaders, had previously agreed to this procedure. It was a significant promise to the people of Europe -- they were to be provided with a greater say and they were supposed to be given a sign that their vote counts, that it has concrete effects. But Cameron threw a spanner in the works.

The crisis in European democracy is also the consequence of an unsettled relationship. Both the EU and Britain have perceived their relations as a burden in recent years. People in Brussels suffer under a London that is constantly thwarting European unity, that has slammed the brakes on progress and has doggedly prevented a deepening of relations.

In Britain, people suffer under the EU itself. It is a chronic suffering, one without any prospects of relief. During the May 25 European election, the anti-EU UKIP party garnered 27.5 percent of the vote, making it the strongest British party in the new European Parliament. And this, despite the fact that Britain's other political parties -- with the exception of the Liberal Democrats -- are about as EU-friendly as Germany's euroskeptic AFD.

Great Britain and the EU are like a couple that make each other unhappy but shy away from doing anything about it.

To be sure, it would be a tragedy if Britain were to leave the European Union -- a political, economic and cultural loss. Indeed, the British are to be credited with much of that which makes the Continent so special today and of which people are so proud. They introduced democracy at a time when absolutism prevailed in Europe. They showed us the advantages of an economic liberalism that, despite all its weaknesses, ultimately transformed Europe into a prosperous Continent. At all times, the British have provided us with cultural enrichment.

However, Great Britain has never had an appetite for European integration. The prevailing perspective in London is that the EU should be a glorified free-trade zone -- at best a loose alliance of states, but don't mention the term political union.

There are selfish and nationalist reasons for this, but they are insufficient for explaining the phenomenon. It isn't geography -- the fact that the country is an island -- that makes the United Kingdom an exception. The country also possesses a different political culture. For the British, who have never even drawn up their own constitution and instead rely on a collection of sundry documents to apply rule of law, the EU's stringent regulations remain alien today. In addition, one must not forget the fact that Britain wants to maintain a special relationship with the United States, one that is also intended to provide a counterweight to the European Union.

Regardless, Europe has taken British sensitivities and particularities into account for long enough. The EU has allowed itself to be blackmailed and made to look like a fool time and again. It was patient to the point of self-denial. For decades England was forgiven for every veto it cast; every special wish was granted. When Margaret Thatcher shouted in 1984, "I want my money back," the EU granted her the "British rebate," which the country still profits from today. None of this did anything to change the Brits' view of things, and the country is more distant from the EU today than it has ever been.

The time has now come for a clarification. And it's even possible the European Union will have to decide what is most important: a more democratic Europe or having Britain remain a member. This clarification must come now -- with the appointment of the future European Commission president. It's a decision which cannot wait until 2017, the year by which David Cameron has said he will hold a referendum on Britain's EU membership.

The EU cannot allow itself to be blackmailed by the British for another three years and refuse to give the people of Europe what was assured to them before the election -- that they could use their vote to determine the next president of the European Commission. If the EU doesn't fulfill that promise, it will lose all credibility and acceptance.

This decision is due to be made at the next EU summit in June. At the summit, EU leaders must fulfill their promise and nominate Jean-Claude Juncker, even if that creates even greater difficulties for Cameron back home and even if he threatens to withdraw his country from the EU. The EU should implement the convictions of a majority and not those that are acceptable to one member state. Britain can then decide how it wants to respond to this new situation in Europe -- whether it wants to go along with it or if it wants to leave.

Britain is important to be sure. But the choice between a more democratic EU and Britain's continued membership is clear. Europe must choose democracy. 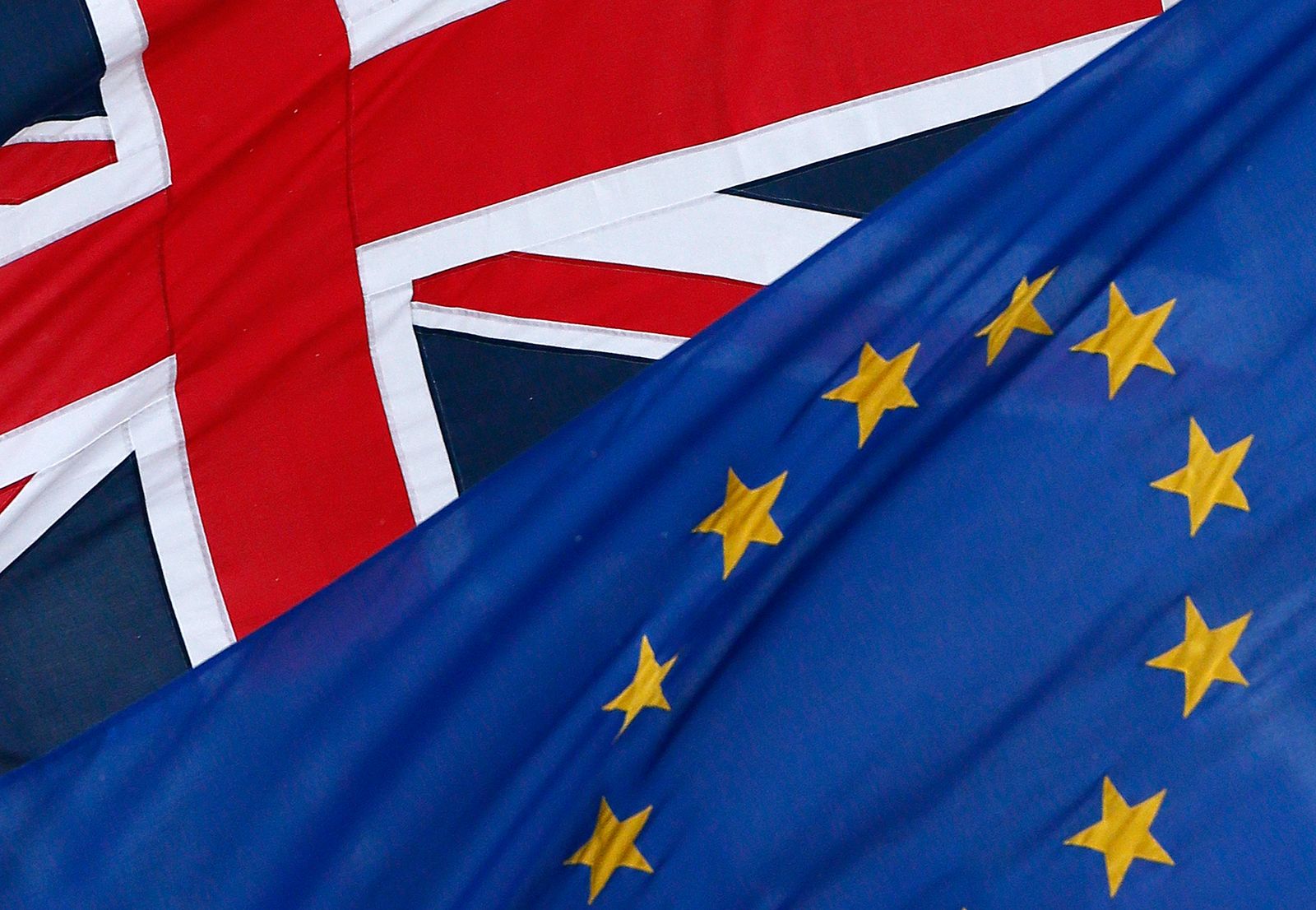 The EU and Britain: an unhappy couple.