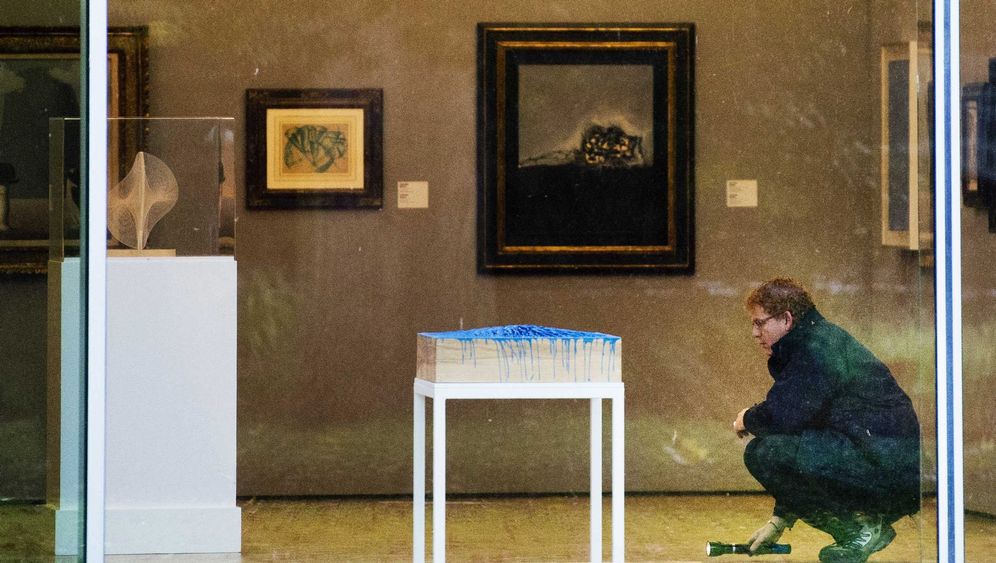 A high-profile art theft from a Rotterdam museum has taken a tragic turn. In one of the most spectacular art heists to hit Europe in decades, last October thieves stole a number of valuable paintings from the Rotterdam Kunsthal, including works by Lucian Freud, Paul Gauguin, Henri Matisse, Claude Monet and Pablo Picasso. Though suspects were arrested in the case, officials had been unable to find the art. Now it appears the works were likely destroyed.

Six Romanians have been charged with the theft, and are currently awaiting trial. Olga Dogaru, the mother of one of the accused, told Romanian TV last week that she had incinerated the paintings in a stove after the arrest of her son. The thieves had been unable to find buyers for the works and she was worried about being discovered, she said.

Forensic specialists have since inspected the stove and found evidence of "painting primer, the remains of canvas and paint," Ernest Oberlander-Tarnoveanu, director of Romania's National History Museum, told the Associated Press. Law enforcement officials must now determine whether the ashes came from the missing paintings in question.

The artworks, which included Monet's "Waterloo Bridge, London" and Picasso's "Harlequin Head," are estimated to be worth a total of between €50 million and €100 million ($65 million and $131 million).

In a statement given to the Rotterdam-based newspaper NRC Handelsblad, the Cordia family, which owned the paintings and had lent them to the Dutch museum, said: "The only statement we as a family want to give is that it's a shame that, in all probability, these works of art no longer exist and will no longer be viewable by us as a family or by the public. And this because of the 'greed' of another." 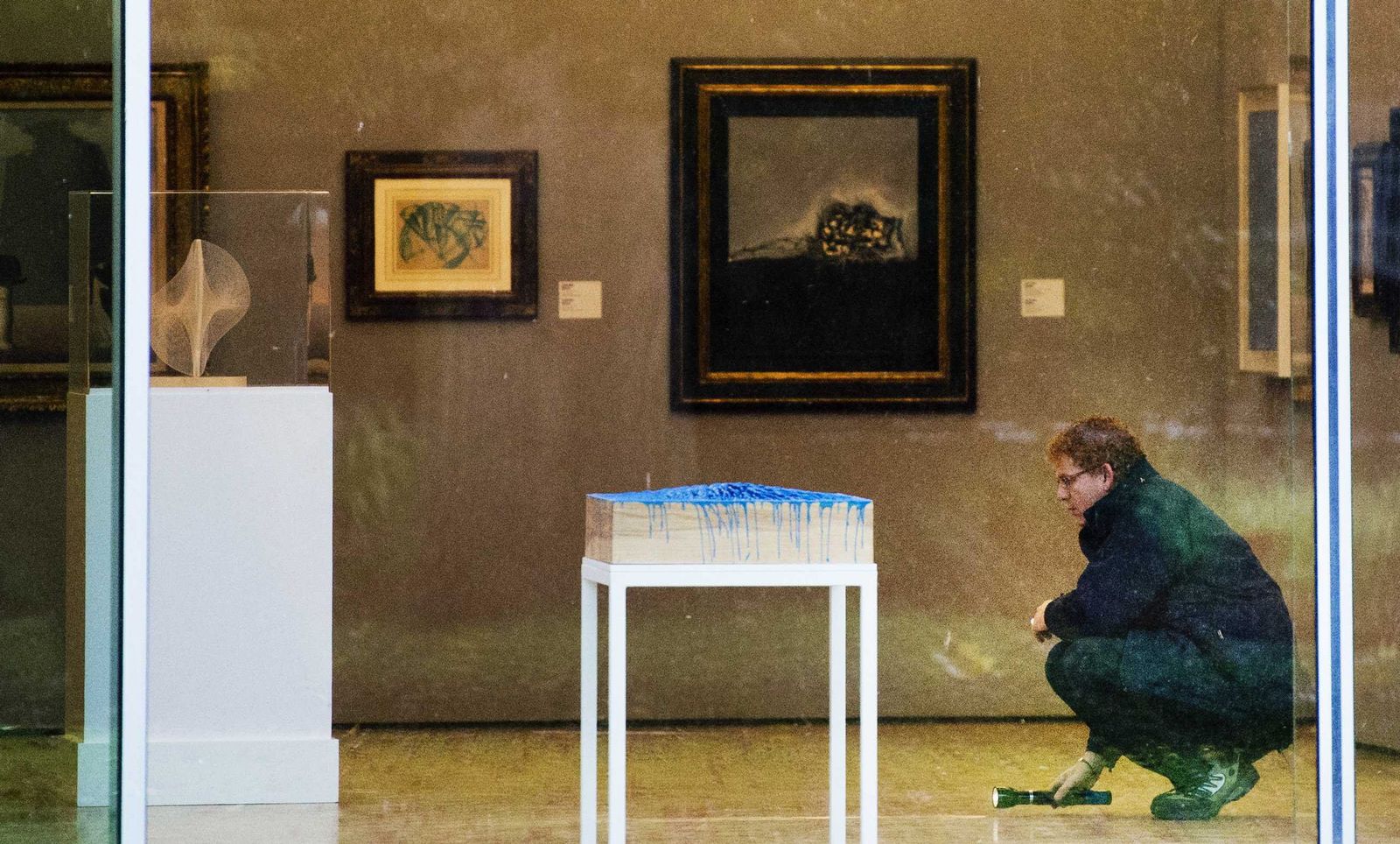 Seven valuable paintings were stolen from the Rotterdam Kunsthal in October 2012, including masterworks by Henri Matisse, Paul Gauguin, Pablo Picasso and Claude Monet.