When he presented his proposals for taming banks in late September, Peer Steinbrück was once again spoiling for a fight. The Social Democratic candidate for the Chancellery in next year's general election railed against the chase for short-term returns and excesses within the sector and harshly criticized the "market-conforming democracy" in which politics and people's lives had become mere playthings of the financial markets.

Steinbrück's speech lasted half an hour, or a minute for each of the pages of a document he had prepared on the same issue. The paper lists a whole series of suggested regulations, most of which seem entirely sensible. Most interesting, however, is what's missing from the paper -- and what has thus far been absent from almost all of the proposals of other financial reformers: the disastrous degree to which countries are now dependent on banks.

As European countries have dug themselves deeper and deeper into debt in recent years, there has been a dramatic increase in this dependence. Governments are addicted to borrowed money -- and banks meet this need by purchasing sovereign bonds. As an unspoken reward, the banks expect nothing less than a guarantee of their own survival. Should a bank run the risk of collapse, the state is expected to use taxpayer money to prop it up.

This government-bank bargain is somewhat of a Faustian pact: States need the help of credit institutions if they want to take on more debt. But, in doing so, they place their fate in the hands of the financial markets. Indeed, the European Central Bank (ECB) estimates that European banks now hold some €1.6 trillion ($2.1 trillion) in sovereign bonds.

What's happening in Greece right now provides a dramatic example of how a state can make itself dependent on banks. The country is de facto insolvent and can no longer secure any loans on the financial markets. Nevertheless, it continues to be able to secure fresh funds by issuing short-term bonds, primarily to Greek banks, as it has recently to make up for a lack of liquidity as euro-zone member states continue to delay the release of the next tranche of emergency aid. Greek banks, for their part, finance their ailing country not only because the bonds have high yields, but also because they can deposit the bonds as collateral at Greece's central bank in return for fresh cash infusions of their own.

The books of many Spanish and Italian banks are also brimming with sovereign bonds issued by their home countries. They have taken out huge amounts of cheap loans at the ECB and reinvested most of the money in sovereign bonds. The business logic behind this strategy is clear: While the ECB only charges 1 percent interest on its loans, the sovereign bonds have yields of up to 6 percent.

Such returns make great sense for the banks in the short term but present a massive problem in the medium term as they enter more and more risky assets into their ledgers. "It's important for the institutes to diversify their assets," says Hans-Peter Burghof, professor of banking at the University of Hohenheim, in southwestern Germany. Burghof also believes that their massive holdings in sovereign bonds are putting the entire financial sector at risk. "If one wants a stable banking system," he concludes, "one cannot abuse it as a vehicle for state financing."

But that's exactly what governments and oversight agencies in Europe are doing. Whenever they formulate new regulations for the banking industry, they always steer clear of dealing with banks' privilege of financing states. Take the following examples:

Many experts look sceptically on the degree of preferential treatment governments give to such bonds. Early this week, even Jens Weidmann, the president of the Bundesbank, Germany's central bank, spoke up and called for a radical change of course. Banks must be more strictly prevented from "exposing themselves to solvency risks of states," he said. He also proposed a solution in the form of a kind of upper limit on sovereign-bond purchases similar to the regulations limiting how much a bank can lend a company. In the latter case, banks must keep 100 percent in equity capital on hand to back major loans above a certain amount. The high costs of doing so lead most banks to limit the amount they will lend individual companies.

What's more, Weidmann argued for requiring banks for the first time to back the sovereign bonds on their ledgers with equity capital. This call echoes the demand of many business experts. "During the crisis, we learned that sovereign bonds are no longer risk-free assets," says Martin Faust, professor of banking management at the Frankfurt School of Finance & Management. "For this reason, it would only make sense to call for backing with equity capital."

However, it is unlikely that these suggestions will ever be realized. "That is a political problem," Faust says. "Doing so would be acknowledging that states can go bankrupt."

Implementing Weidmann's proposals could indeed cause serious problems for countries like Spain and Italy. Interest rates on those bonds are already high due to the perceived risks associated with owning them. Implementing capital requirements for sovereign bond purchases would make them even less attractive, which would then drive interest rates even higher. And that could further exacerbate the euro crisis.

It is a situation which suggests that policymakers should act with caution, but does not justify the complete lack of action. Still, the benefits of doing nothing are clear. It allows states to continue piling up debt. 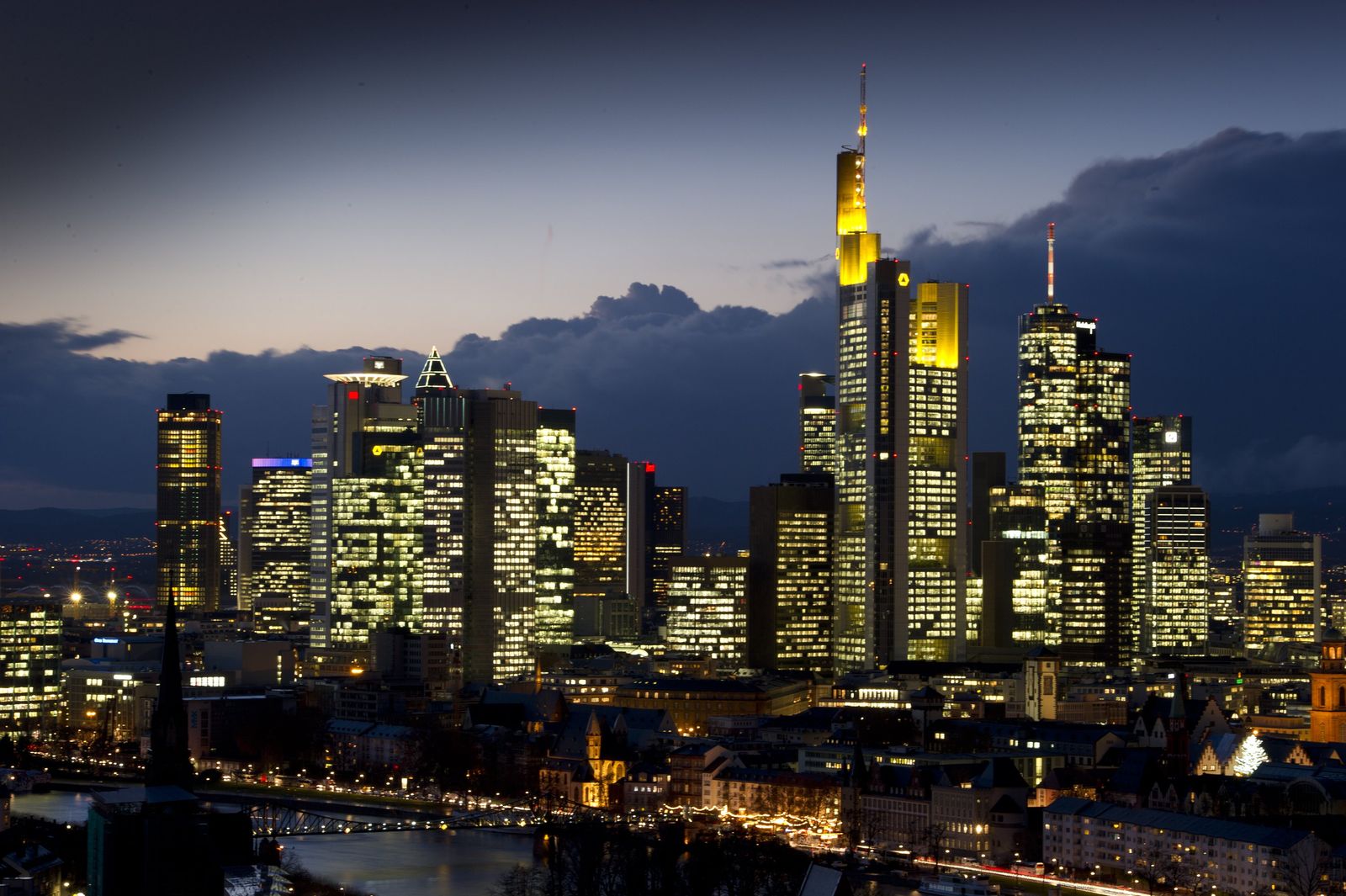 Are banks and governments merely feeding each other's addictions?